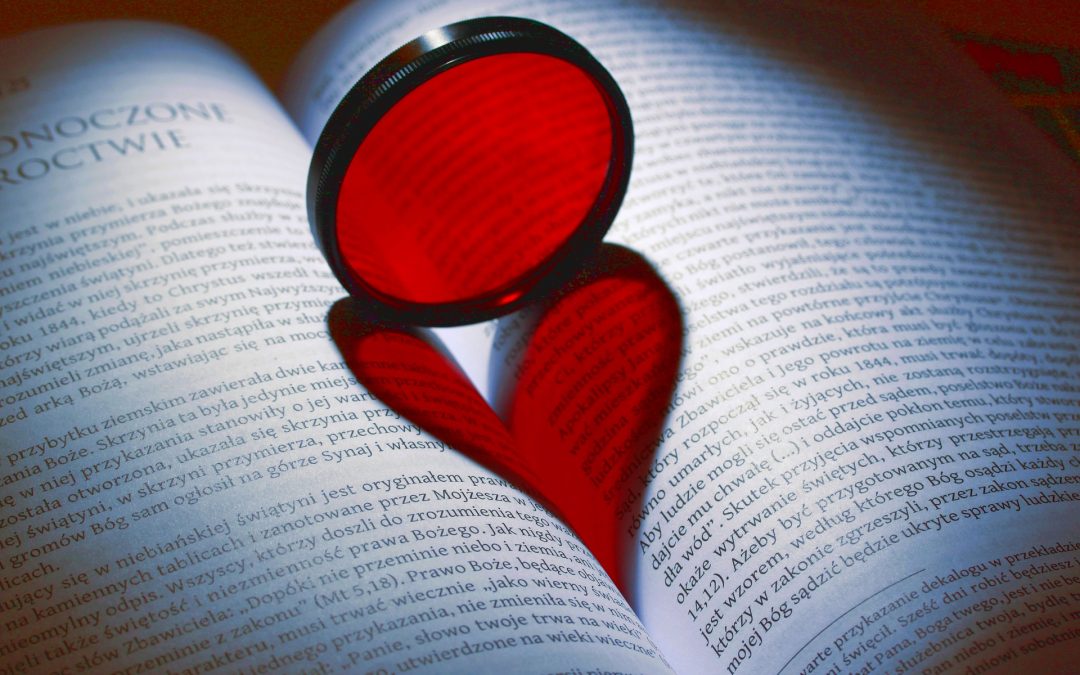 For people familiar with Judaism, the most sacred day for the religion, is the Day of Atonement. If there’s one day out of the year that they go to the synagogue is it is Yom Kippur.

Yom Kippur is seen as Jewish holy day as do many other days and observances in the Bible. The seventh-day Sabbath, for example, is also regarded as Jewish, as do Passover, Days of Unleavened Bread, The Feast of Firstfruits (Pentecost), Rosh Hashanah  (The Feast of Trumpets) and  Sukkot or the Feast of Tabernacles.

It’s quite easy for a Christian to roll the words off their lips to say these are Jewish holy days or that they belong to the Jews only, and that Christians don’t, and should not, observe them. That reasoning is flawed with so many errors.

First, they were not given to the tribe of Judah alone. They were given to all the tribes of Israel, including the Jews. The big question is why? The answer is simple. God was only dealing with one nation at that time – Israel. “He sheweth his word unto Jacob, his statutes and his judgments unto Israel. He hath not dealt so with any nation: and as for his judgments, they have not known them. Praise ye the Lord,” Psalm 147: 19-20.  As such, God dealt with no other nation in that manner. All other nations were cut-off from God, therefore, all the laws and statues were given to Israel. That is a biblical fact. But how can you just pluck out one commandment from the Ten and disregard it and embrace the other nine because it is not convenient for you? Is that how one should serve the True and Living God?

When will Christianity ever come to recognize this biblical fact that God was using Israel as a model nation, that Israel was God chosen people based on a promise he made to Abraham. DEUT. 7:6-9: “ For thou art an holy people unto the Lord thy God: the Lord thy God hath chosen thee to be a special people unto himself, above all people that are upon the face of the earth.7 The Lord did not set his love upon you, nor choose you, because ye were more in number than any people; for ye were the fewest of all people:8 But because the Lord loved you, and because he would keep the oath which he had sworn unto your fathers, hath the Lord brought you out with a mighty hand, and redeemed you out of the house of bondmen, from the hand of Pharaoh king of Egypt.9 Know therefore that the Lord thy God, he is God, the faithful God, which keepeth covenant and mercy with them that love him and keep his commandments to a thousand generations.

When God gave Israel these festivals, he called them “my feasts,’ or a “feasts of the LORD.”  They are not Jewish feasts as Christians label them. Wrong! Wrong!

Are the Ten Commandments Jewish or given to Israel? Of course. Not one single law or precept of God was given to Gentiles. Thou shalt not murder is a Jewish law, so do thou shalt not steal, commit adultery etc.  Erroneous Christian teaching tells adherents that God’s law was nailed to the cross or the Sabbath is for the Jews. If that was the case, go murder, tell lies, and commit adultery etc. because they are Jewish laws. We cannot simple throw out laws we  dislike and embrace those we believe we like.  God does not expect that from His children; We cannot pick and choose what we desire. The Great God never changes. These festivals are for everyone.  The Word of God tells us in Isa. 66 and Zech. 14 all nations will be bound to appear before Him on the Sabbath day and during these  festivals when Jesus Christ returns.

If there was ever a time to celebrate the grace of God that has been extended to humanity it is the Day of Atonement (October 9, 2019) yet for the very followers of the faith it is intended for, they have rejected it as “Jewish.” How sad!  For more on this subject, download FREE our booklet The Fall Festivals.