Absolutely nothing can stop the return of Jesus Christ! 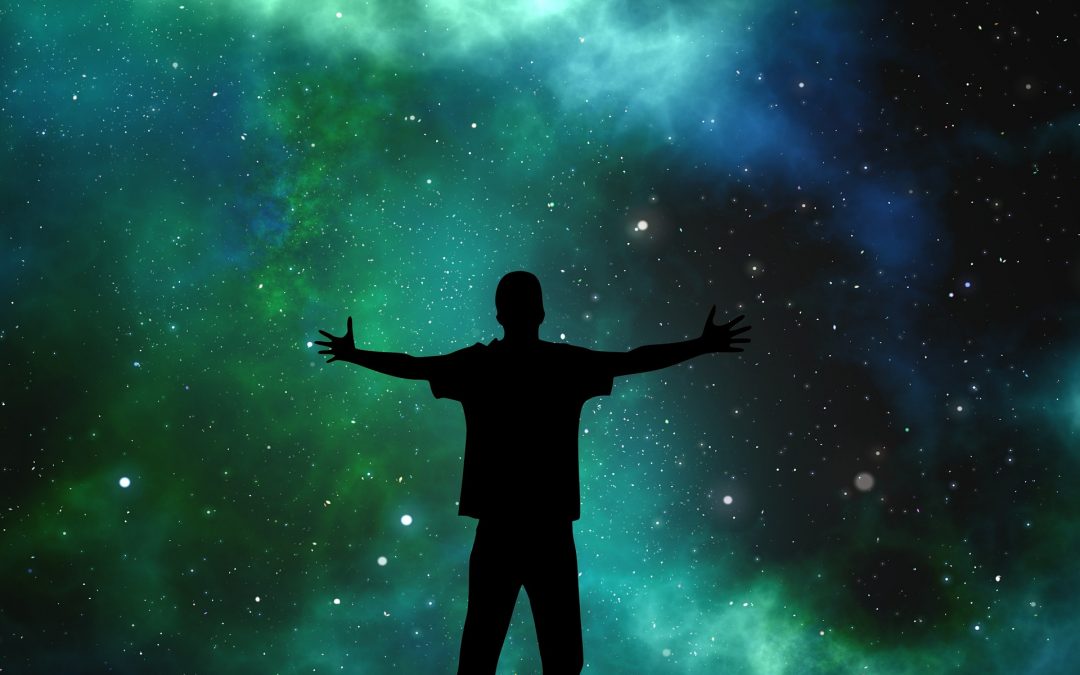 Here’s a reality many people haven’t been able to grasp; either they don’t pause from their busy schedule to do it, it’s not inherent in their thinking to do so, or they couldn’t care less, for the simple reason of not believing it. Yet, it doesn’t matter what one thinks. The Anointed One – Jesus the Christ or Yashua Hamashiach, the Son of God, and the Saviour of the world, will return one fine day when only a relatively few would have been “watching and praying.” For the vast majority, His return is “like a thief in the night.”

How do we know this? The Christ says, among many other scriptures prophesying His return, “Behold I come quickly and my reward is with me to give every man according as his works shall be,” Rev. 22:12. In Verse 20 “He which testifies these things says, surely I come quickly. Amen. Even so, come Lord Jesus.”

The truth is God cannot lie. Hebrews 6:18 says “it is impossible for God to lie.” Human beings don’t have the capacity to determine what is true from what is false, only God can., so how then do we define truth? John 17:7 says “thy word is truth.”

The Holy Bible has many prophecies that point to the return of Jesus Christ. Based on scriptures, we see several warning signs that tell us about the nearness of His coming – Matt. 24, Mark 13, Luke 21, the books of Revelation and Daniel. The minor and major prophets of the Old Testament all tell us in detail about what will befall humanity in the end time, and eventually usher in the return of Jesus Christ to set up His everlasting kingdom on a renewed Earth, not going back to heaven with Him, as many Christians believe.

It’s rather inspiring, and should be for Christians, to see the stage now being set for His return. “But know this, that in the last days perilous times will come: 2 For men will be lovers of themselves, lovers of money, boasters, proud, blasphemers, disobedient to parents, unthankful, unholy, 3 unloving, unforgiving, slanderers, without self-control, brutal, despisers of good,4 traitors, headstrong, haughty, lovers of pleasure rather than lovers of God, 5 having a form of godliness but denying its power. And from such people turn away! 6 For of this sort are those who creep into households and make captives of gullible women loaded down with sins, led away by various lusts, 7 always learning and never able to come to the knowledge of the truth,” 2 Timothy 2: 1-7.

Sceptics, atheists, agnostics and the scientific world continue to dismiss, ignore, and ridicule Christians for believing that one day God will “appear out of the sky,” to redeem humanity and chastise them for their sins.

The “appear out of the sky,” is used flippantly often used to denigrate what will turn out to be the culmination of human history as we know it. The truth is; it is a serious matter, whether you believe it or not. Many other religions are given respect, and even admiration in some cases, but when it comes to YAHWEH or the God of the Bible, Christians are merely a bunch of fanatics, fundamentalists and backward people living in the post-modern era, the post-Christian era, or The Dark Ages.

But guess what, ultimately, and in the fullness of time, when time will no longer be of significance, it doesn’t matter whether you believe it or not; absolutely nothing whatsoever can stop the return of Jesus Christ!

No nuclear weapon, no scientific experiment or UN conference can stop the cataclysmic events that will unfold leading up to the return of Jesus Christ. If you are reading this article, you cannot say you have not been warned. Christians have a mission to warn the world the shocking and mindboggling events we see happening around us today are not to be dismissed that easily. You have a duty to take note because they are occurring for a reason and might very well be fulfilling 2 Timothy and other scriptures that warn us to be aware of these “dangerous times.”

If you have the time to go through those verses in 2 Timothy 2:1-7, you can see some of them happening before your very eyes. However, not everyone will be able to see them because it has not been given for them to understand. God is not calling everyone at this time; that’s a fact not many understand. While “many are called, but few are chosen,” God has His own order on how He will accomplish His plan of salvation. Much of this revealed in the biblical festivals of Lev. 23, Holy Days, the world has discarded and instead embraced meaningless and unbiblical pagan festivals such as Christmas and Easter.

If God is calling you now, there’s a duty to perform. Study His word “to show yourself approved,” and God will open your eyes to His truth, and you will see God for who he is – the Creator, the Eternal Father, who sent His only begotten Son into the world He loves, to die for our sins, so we may have a grasp on everlasting life. It’s important that you do because a time is coming when “He that is unjust, let him be unjust still: and he which is filthy, let him be filthy still: and he that is righteous, let him be righteous still, and he that is holy, let him be holy still,” Rev. 22:11.

Ephesians 5:16 tells us to “redeem the time because the days are evil.” If ever there was a time when we see evil right before our very own eyes, it is in the 21st century. It has become so commonplace we see it sometimes and we call it good, which is also fulfilling a prophecy about the end time. “Woe to those who call evil good and good evil, who put darkness for light and light for darkness, who put bitter for sweet and sweet for bitter,” Isaiah 5:20.

Jesus, the Christ, is returning and absolutely nothing can stop His Second Advent. That is a fact you have to accept if you believe in Him. If you don’t, it doesn’t matter because He is still going to return, whether you like it or not. Life as we know it will soon disappear, “like vapour,” as the book of James tells us. Soon, Jesus Christ will establish His everlasting Kingdom on Earth, and all the kingdoms of this planet will become one under the divine rule of Jesus Christ (Rev. 11:15). That’s a fact! If you believe it, more blessings to you, if you don’t, He’s still going to come. Be prepared! Whether you believe it or not, that won’t stop His return. For more on this subject, download FREE our pamphlet, THINGS TO DO WHILE WAITING FOR JESUS TO RETURN.