The beginning of the end? 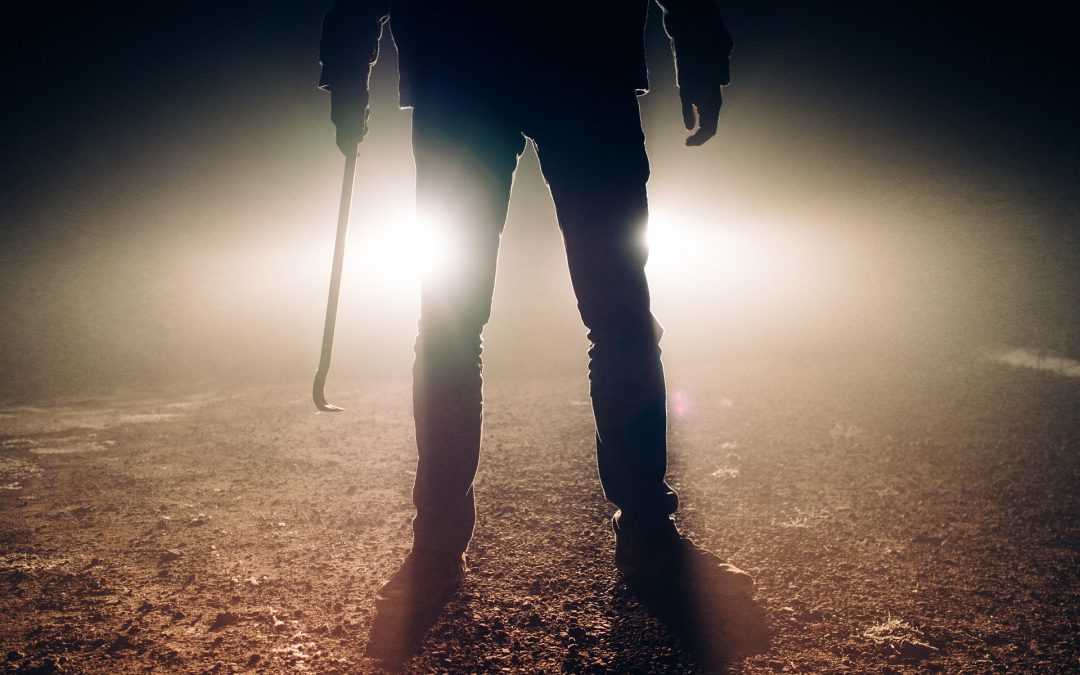 The days of Noah were evil. They committed every evil imaginable to humanity. “God saw that the wickedness of man was great in the earth, and that every imagination of the thoughts of his heart was only evil continually.”

However, the more fundamental question is this: can we see a clear parallel to the days of Noah with what’s happening in our society today? It’s not an exaggeration to say we are living in evil days–dangerous or perilous times. Even people, who are not religious, have alluded to that notion whenever certain terrible acts are committed.

Christians can see clearly the laws of the Eternal being broken daily, the disrespect for God and what he stands for, being mocked consistently, and a general anti-Christian attitude that is becoming more and more pronounced each year. Every other religion seems to gain some level of respect, but when it comes to Christianity, it is ridiculed, scoffed at, accused of all manner of negativity, and relegated to a faith that is followed by hypocrites, bigots, homophobes, fools, and uneducated people.

We see children being disobedient to parents, we are producing a new generation of children that have no space in their belief system for the divine, and even if they believe in God, in many cases it is not the God of the bible. People are unthankful for God’s wondrous blessing; they would prefer to thank “Mother Nature,” instead of the only true and living God. People nowadays ate unholy, having a form of godliness but denying the power thereof. We see people being boastful, covetous, and pride is no longer a sin, it is a virtue.

We are also witnessing a reverse in morals and the virtuous. Social engineering has orchestrated a radical shift in how we think and relate to another. This shifting trend is moving rather quickly and has taken many of us by surprise, while others have still to wake up to the reality of where our society is heading.

The resultant effects is we were apparently in the dark all this time about these “progressive” moves have been the right way all along. We were wrong for thousands of years. YAHWEH does not know what He’s doing. He’s irrelevant, behind times, living in the Dark Ages, and the days of truth cannot fit into the post-modern era.

Hear the true words of the prophet Isaiah: “Woe unto them that call evil good, and good evil; that put darkness for light, and light for darkness; that put bitter for sweet, and sweet for bitter. Woe unto them that are wise in their own eyes, and prudent in their own sight,” (Is. 5:21-21). Are we entering that time spoken of the Bible that will lead us into the ushering a time of Great Tribulation, the Heavenly Signs and the Day of the Lord? We care forced to ask this question when we see the evil days that surround us as a society and as a faith.

We can have all the fun we want. We can commit all the sins we want, but be prepared for that day when the glorified Christ shall descend through the clouds in all honour and glory to pour out his wrath on sinning humanity, put a stop to sin once and for all, and set up his glorious Kingdom, which will last forever. His coming though will be like a “thief in the night,” because when many are having their fun, sudden destruction will come upon them. It’s customary nowadays to see evil unfold before our very eyes, yet many cannot seem to recognize it for what it’s worth because of deception.

1 John 5: 19 says “and we know that we are of God, and the whole world lies in wickedness.” It should not come as a surprise that the same conviction many people had in the days of Noah, that the building of the ark was all in vain, and that poor Noah didn’t know what he was doing, is the same manner in which people of our day are dismissing the Word of God as archaic, fictional, mere history, and cannot be taken literally.

Again, that’s exactly as the bible predicted. “That ye may be mindful of the words which were spoken before by the holy prophets, and of the commandment of us the apostles of the Lord and Saviour: knowing this first, that there shall come in the last days scoffers, walking after their own lusts, and saying where is the promise of his coming?  For since the fathers fell asleep, all things continue as they were from the beginning of the creation,” (2 Peter 3: 3-4).  Most assuredly, as it was in the days of Noah, so shall it be in the end. Are we now witnessing the beginning of the end of human civilisation? For more on this subject, download FREE our booklet WHY CHRIST MUST RETURN .