Be prepared for the tragedies of life 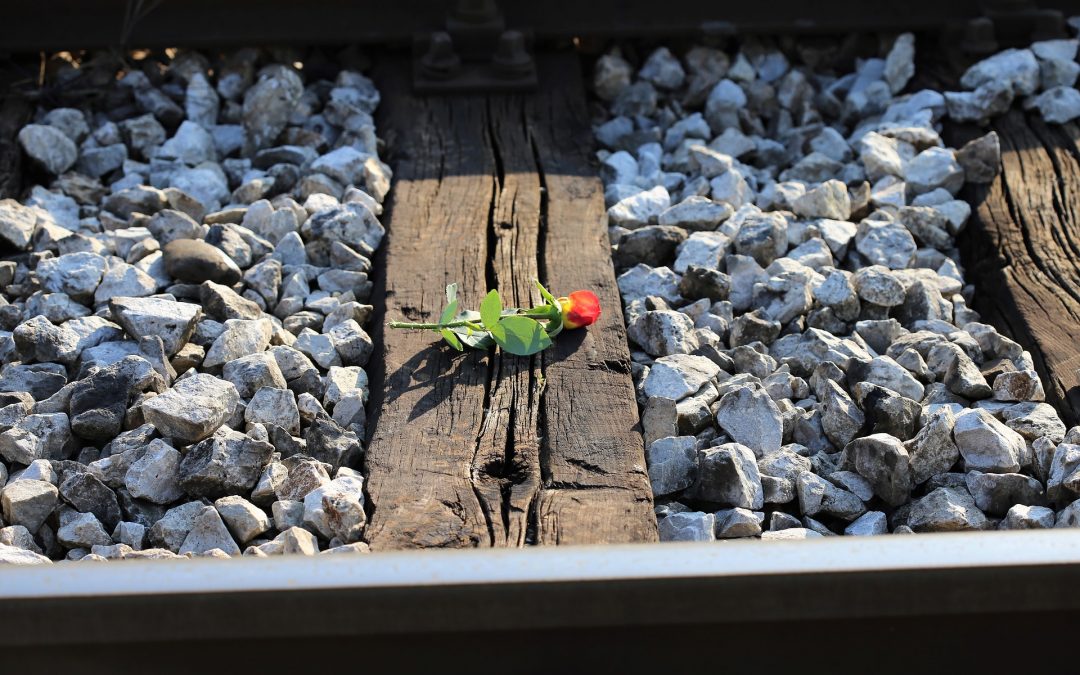 The vast majority of human beings are sincere, decent, and law-abiding citizens. Apart from a small minority of “bad apples,” that make us out to be depraved,   inhumane, or criminally-minded, most of us aspire to live a good life during our short sojourn on Earth. Nothing is wrong with that desire. However, there are times when “bad things happen to those ‘good people,’ and the unexpected brings changes and adjustments in how one lives.

We live in a society beset by serious economic, social, and political problems. The Holy Bible warns us “the whole world lies in wickedness.” Our reality is “the good suffers for the bad,” and the ‘bad’ seems to get away with everything. Nevertheless, the Almighty God allows these realities of life to pose challenges even to His called out ones, just like He sends rain on the just and the unjust; provide air, food, and water for all to sustain life although they have rejected Him. Yet God says “vengeance is mine, I will repay.”

Sin is a terrible phenomenon. It destroys and it conquers. It deceives and it captures the heart of the innocent and the weak. Sin creates tragedies, causes sorrows and pains, and so in the midst of our daily walk of life comes the aches and pains. How do we really deal with the tragedies in our lives. Who do we turn to for comfort or for answers? Do we look to God whom we have forgotten during the ‘good times?’

Sin began first with the action of the archangel Lucifer whose desire was, “I will ascend to heaven; I will raise my throne above the stars of God, And I will sit on the mount of assembly In the recesses of the north. I will ascend above the heights of the clouds; I will make myself like the Most High,” Isa 14:13.

Lucifer did not need God anymore. He wanted to be “like the Most High.” That attitude has spiralled down the ages to our current situation. We see that behavioral pattern in our everyday lives – from governments to institutions, and from institutions to the home, and from the home to individuals. But there is a price to pay to the nations that forget God. Psalm 9:16 “The LORD has made Himself known; He has executed judgment. In the work of his own hands the wicked is snared. The wicked will return to Sheol, Even all the nations who forget God.” Proverbs 14:34 says “righteousness exalts a nation but sin a reproach to any people.”

As for individuals, the punishment is harsh, “These things you have done and I kept silence; You thought that I was just like you; I will reprove you and state the case in order before your eyes.  Now consider this, you who forget God, Or I will tear you in pieces, and there will be none to deliver.”  Psalm 50:22

We have witnessed the good times, when economies are flourishing, when there is some semblance of peace in certain areas, people are living longer because of advances in medicine, and technology has made us forget how challenging life could be without the latest gadgets, but God is not in the picture. The God who sent His only begotten Son, Jesus Christ, to die for the sins of the world, is often ridiculed more than how people praised Him during these “good times.” But then comes along something unexpected, something tragic and it changes everything. It changes the whole outlook on life and can lead one to question the very existence of God.

We can recall how people flocked to churches after the twin towers came tumbling down on 911. Once the immediate effects began to peter out, God was not in the picture anymore. But should there be a disaster of any kind, the often heard question is: Where was God?”

Isa. 59:1 answers those concerns Behold, the LORD’S hand is not so short That it cannot save; Nor is His ear so dull That it cannot hear. But your iniquities have made a separation between you and your God, And your sins have hidden His face from you so that He does not hear. For your hands are defiled with blood And your fingers with iniquity; Your lips have spoken falsehood, Your tongue mutters wickedness.”

In times gone by, governments, institutions and people would respect the God of the Bible, and sought to seek His guidance and direction, but in this politically correct world, they refrain from calling on him. If they do, God is not called by name or distinguished from the others gods, He could be any person or thing.

The time is coming, the Bible warns, “…when the Lord Jesus is revealed from heaven with His mighty angels in blazing fire. He will inflict vengeance on those who do not know God and do not obey the gospel of our Lord Jesus. They will suffer the penalty of eternal destruction, separated from the presence of the Lord and the glory of His might,” 2 Thess 1:7. In Jer. 10:25, “Pour out Your wrath on the nations that do not know You. And on the families that do not call Your name.” Isaiah 1:28 “But transgressors and sinners will be crushed together, And those who forsake the LORD will come to an end.”

At some point in your life, tragedy will strike. It’s almost inescapable. What will you do? Who will your turn to? Expectedly, many will blame God for what happened. Some will even doubt His existence and wonder how could a loving, merciful God allow such a horrible thing to happen to them. Yet God is not like humans, He doesn’t think like us. His awesome power is way beyond our finite thoughts. Once you can come to understand Who God is and why He would allow you to go through such an experience, then you will begin to understand how to handle a tragic situation. For more on this subject, download our FREE booklet, WHEN TRAGEDY STRIKES.