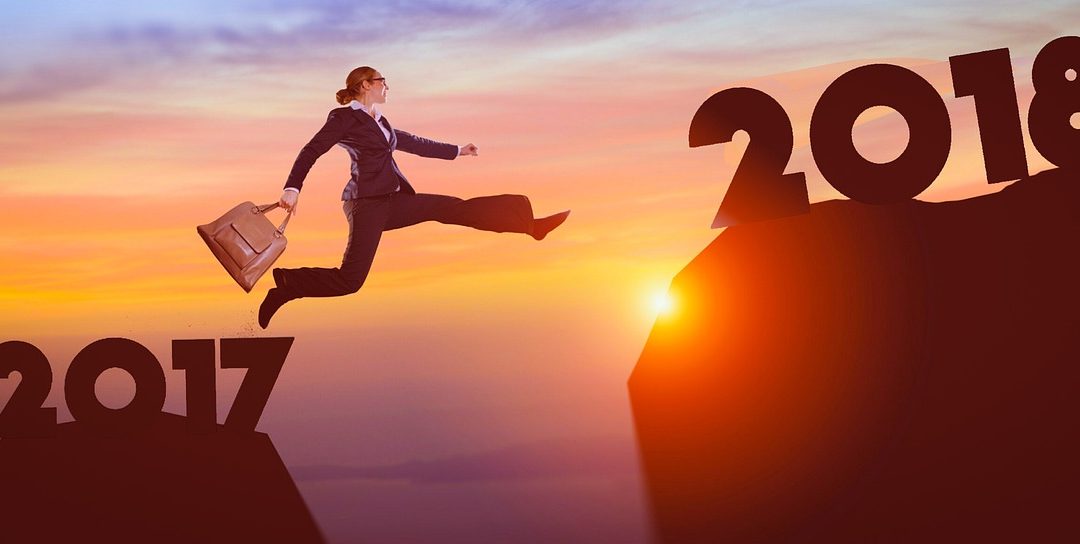 Come January 2018, you’ll be hearing them from friends, family, and fellow church members – New Year resolutions. What are these resolutions all about? Are they for real? Why do we continue to make them? Where did they originate?

The fact is New Year’s resolutions have a religious origin, but not from the Christian religion, as many people assume. Some 4, 000 years ago, Babylonians made promises to their gods at the start of each year in March; they would also return borrowed objects and pay their debts. They were the first to hold celebrations to honour  the new year. This occurred during a massive 12-day religious festival known as Akitu, when they crowned and reaffirmed loyalty to the reigning king.

About 46 BC, there was a similar practice in Rome, after Emperor Julius Caesar changed the calendar and established January 1, as the beginning of the new year. The celebrations were named after Janus, the two-faced god whose spirit was said to have inhabited doorways and arches. Romans believed Janus looked backwards into the previous year and ahead into the future, so they offered sacrifices and made promises or resolutions of good conduct for the coming year.

Christians adopted January 1 celebrations much later. There’s no indication whatsoever of such a celebration in the primitive church or in the Holy Bible. In 1740, the English clergyman John Wesley, founder of Methodism, created the Covenant Renewal Service, also known as Watch Night Services, on New Year’s Eve or New Year’s Day.

They read the scriptures, sang hymns at the services. Now popular within evangelical Protestant churches, watch night services held on New Year’s Eve are spent praying and making resolutions for the coming year.

Nowadays, everyone, secular and the religious, makes resolutions alike. Recent research shows while as many as 45 percent of people normally make New Year’s resolutions, only 8 percent are successful in achieving their goals.

Before you make that resolution, please bear in mind this is just a ritual, which does not belong in Christianity given its pagan origins, and is almost doomed to failure. The fact is, as a Christian, we must continue to uphold the promises we made to God at baptism i.e. to serve Him faithfully and seek endure to the end so we may inherit the promise of eternal life that YAHWEH made to us.

Each year, at the Passover, not Easter, which is just another of those pagan-rooted festival that traditional Christianity “baptizes” and calls it Christian, we renew our commitment to God for sending His only begotten Son, Jesus Christ, to die for the sins of the world.

Exodus 12: 2 “This month (Nisan/Abib) shall be for you the beginning of months. It shall be the first month of the year for you.” Esther 3:7,” In the first month, which is the month of Nisan, in the twelfth year of King Ahasuerus…”

Our society is so steep in pagan traditions that we often forget anything that pertains to what God wants us to do or to observe. Unfortunately, what He often requires of us to do, such as observing His Holy Days of Lev. 23, we turned a blind eye to, and instead embrace willingly, pagan-rooted days that have nothing to do with the God of the Bible – YAHWEH. Before you make that resolution for the calendar year (and that is what it is), think about exactly what you are doing and why. For more on this subject, download FREE our booklet GOD’S SEASONAL PLAN.