Burning the Holy Bible to get Racial Justice? 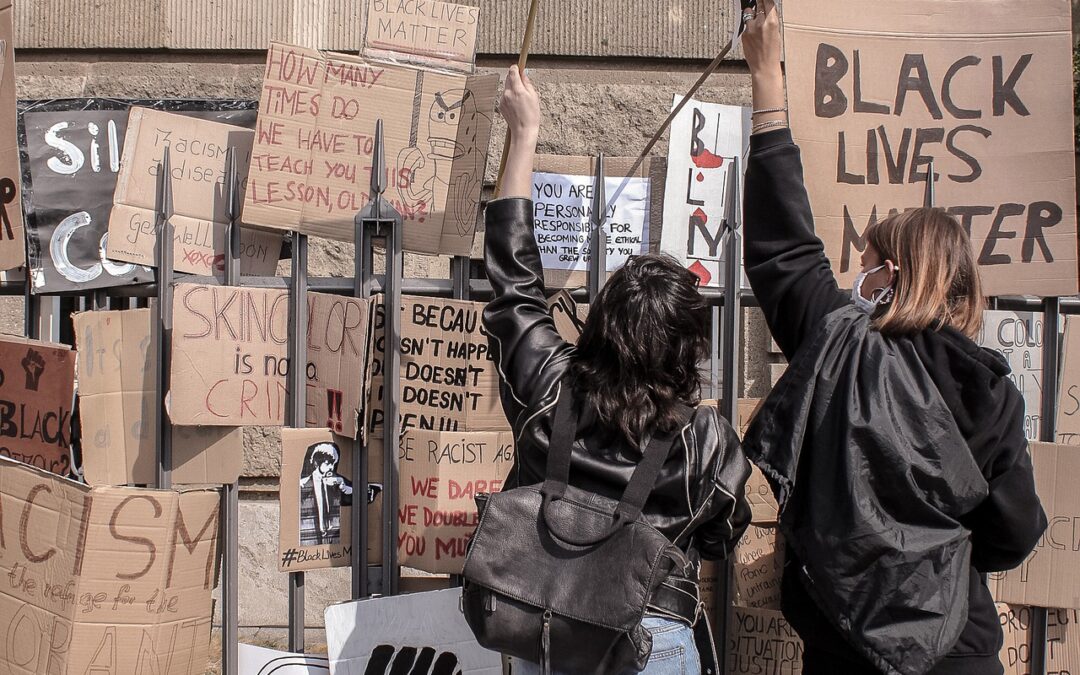 The Holy Bible contains many important warnings on how to live our lives as Christians. If we don’t heed them, we stand in danger of falling away from the unadulterated Word of God because of sin.

During the Days of Unleavened Bread, one of the seven annual festivals of God, observed by a tiny minority of Christians, we often hear the phrase, “a little leaven leavens the whole lump.” It’s taken from two chapters in the Bible, Gal. 5: 9 and 1 Cor. 5:6.

What it means is when we allow sin to fester (no matter what kind of sin), it spreads and grows and eventually penetrates and contaminates everything, be it a person’s life, a church organization or the whole Body of Christ, if nothing is done about it.

Over the years, we have heard and read incidents where people from all walks of life, be they individuals, organizations, protestors, political regimes, burned the Holy Word of God, the Bible, to try to prove their point. Whether it was the Nazis burning Bibles in the 1930s; the hundreds of New Testament versions that were torched in Israel in 2008, or Hindu radicals burning hundreds of bibles in India in 2009, the burning of the bible is a hateful and despicable act. The burning of the Bible is an insult to the only True and Living God. It is an affront for Christians. There is absolutely no excuse for such an offensive act, no matter who are the perpetrators. It must be condemned without a second thought because absolutely nothing whatsoever can justify the burning of God’s Holy Word, whether you are a believer or non-believer.

In the current environment when there are cries for justice, and rightly so, for a number of black men killed under questionable circumstances by the police, much displeasure has been voiced, notably in the form of protests, spearheaded by the movement, Black Lives Matter (BLM), which has taken on that name from previous struggles to fight racism. That name and terminology is now politically charged.  It’s a pity because it is sending different signals. The need for change in our justice system, as it relates to cases involving minorities, especially African-Americans and people of African descent here in Canada as well, undoubtedly needs some attention. It has caused pain, anger, and hopelessness for many people of African descent.

Some people have blindly given their support to BLM, which seems to be the lone and dominant voice in pursuit of racial justice and equality. It is rather unfortunate as there are other groups which have been doing this for a while, but hardly anyone these days seems to care whether BLM has another agenda and is using the current wave of dissatisfaction to its advantage. A simple visit to their web page will give a clear picture.

People have the freedom to support BLM or not. However, if you are a Christian being led by God’s Holy Spirit, who feel you need to speak out against racial injustice, there are other ways to do that without empowering BLM, simply because of what it stands for.  This is a warning to our Christian brothers and sisters. If we put a drop of poison into a glass of water; no matter how small, the whole glass becomes contaminated and it could kill you. We cannot allow its hidden motives to deceive us into lending support for a worthy cause. While non-Christians can give support without any reservation, a Christian must think wisely.

The New York Post, the Christian Post, and the Catholic News Agency and other credible organizations reported that on night of July 31, a group of BLM protestors was caught on video tossing stacks of Bibles into a ranging bonfire in front of a courthouse in Portland, Oregon. The incident was largely ignored by mainstream media.

One supporter claimed, “Burning it is in the context of institutionalised racism seems entirely appropriate…” There can be absolutely nothing whatsoever that justifies the burning of God’s Holy Word, even if you don’t believe in the Bible.  What BLM organization has done should be the last straw for any Christian who supports the movement! Here we are talking about the organization and its radical agenda that is not solely to pursue racial justice. It was an abominable, shameful, and disgraceful act. We cannot support God and mammon! Surely, Christians don’t believe in Bible-burning. I am sure the answer would be a resounding and quick, no.

This is a wake-up call for Christians who are sympathetic to the mechanism being used to advance the call for justice for black people. Furthermore, Christians should be fully aware that this is not going to lead to true justice. True justice and equity can only come through the establishment of God’s Kingdom on Earth.

If some Christians can support an organization like BLM because of what it is supposedly doing to advance justice, then we should also support Planned Parenthood for what it is doing – providing safe abortions for women. The premise is wrong. If we allow a little leaven into our lives, sooner or later, there will be no place for God because He cannot dwell where sin is present. BLM has no place in its Marxist agenda for God. God is anathema and that’s why the burning of bibles, to them, is just another normal act.  People are hurting from injustice and other forms of inequity and the real and only solution to easing this pain is to continue to give hope in Jesus Christ only. Let us give support to one another as much as we can and spend more time advancing the news of Jesus Christ and His coming kingdom, the only hope for peace, equity and justice for all. For more on this subject, download FREE our pamphlet, WHAT IS THE KINGDOM OF GOD?