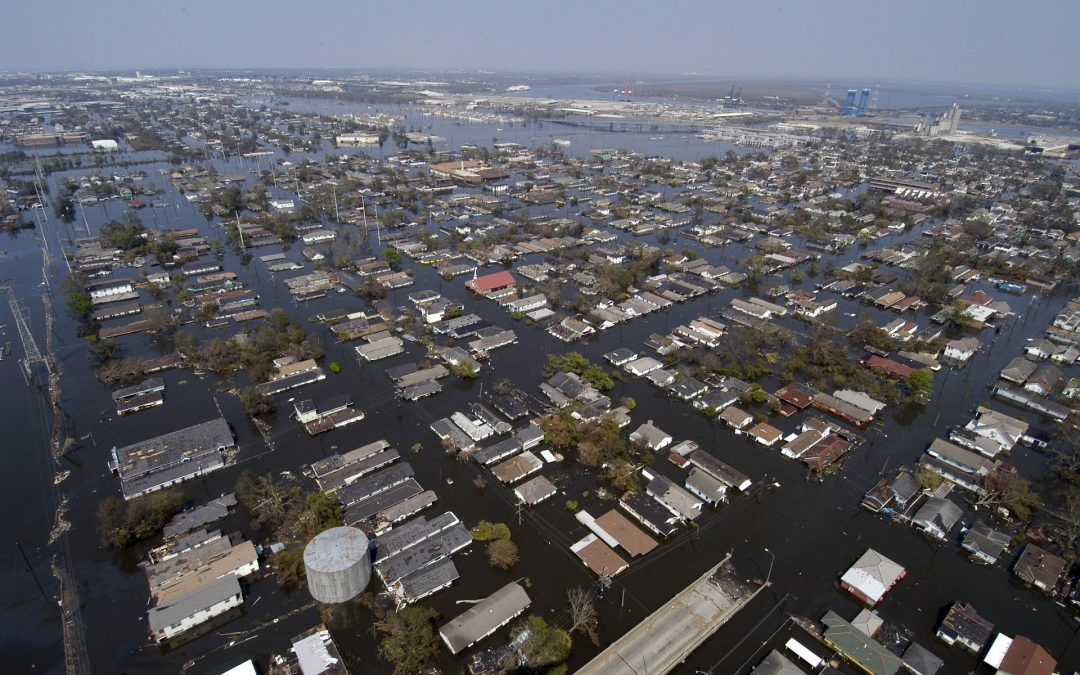 Nowadays, there’s a lot of focus on climate change, global warming, or destruction of the environment by our own actions. Our miserably hot, hot, summers and menacingly harsh, harsh, winters have given rise to talk turning into some kind of action.

There have been global conferences initiated by the United Nations and some government because of growing concerns over an ever- changing climate.  From the Kyoto Protocol to the Paris Agreement, we saw several countries coming together to decide on a plan of action to combat the environmental concerns of our planet.

The Kyoto Protocol was an international treaty which extended the 1992 United Nations Framework Convention on Climate Change (UNFCCC). It commited governments to reduce greenhouse gas emissions, based on the scientific consensus that global warming was occurring and they need to do something about it.

There has been much talk, and seemingly not enough action, on the parts of many governments, since Kyoto and the follow up conference, the Paris Agreement in 2016. The debate still rages on about which governments should be leading the cause because of their output on greenhouse gases and other factors contributing to climate change. New movements have emerged, lobby groups have surfaced, and the environmental cause is like a religion for some people.

On one hand, there are those who denounce climate change/global warming as unreal and unscientific, and on the opposing side, there’s another side who’s adamant that this is real, as evidenced by cries of too hot summers or too cold winters in recent years.

We have heard of the Alberta Clippers, a fast-moving winter weather system originating in the lee of the Canadian Rockies that typically brings snow, high winds, and cold temperatures across Canada and the northern US. Or, we have heard of the El Nino effect – a band of warm ocean water that develops in the central and east-central equatorial Pacific, including off the Pacific coast of South America. Or, its counterpart, El Nina, the positive phase of the El Niño, which is associated with cooler-than-average sea surface temperatures in the central and eastern tropical Pacific Ocean.

Whatever the systems are, the reality is we have been witnessing some very cold, cold, winters or hot, hot, summers over the years. The big question Christians should ask is whether the changes we are seeing in our weather patterns are a product of human actions or whether the changes are meant to be so. In other words, are they part of an end-time scenario where we can see human civilization and history ending?

The Holy Bible does not say much about global warming or climate change specifically, but it does say a lot about whether God can intervene in our weather systems. He can intervene in famines, droughts, tornadoes and storms, “ The Lord is slow to anger, and great in power, and will not at all acquit the wicked: the Lord hath his way in the whirlwind and in the storm, and the clouds are the dust of his feet.  He rebuketh the sea, and maketh it dry, and drieth up all the rivers: Bashan languisheth, and Carmel, and the flower of Lebanon languisheth. The mountains quake at him, and the hills melt, and the earth is burned at his presence, yea, the world, and all that dwell therein.  Who can stand before his indignation? and who can abide in the fierceness of his anger? his fury is poured out like fire, and the rocks are thrown down by him,” Nahum 1: 3-6.

What the Bible does say about our Creator’s mighty power and about end-time events should always be cause for concern for believers and none believers alike.

There are many prophecies in Revelation that point to environmental decay when God is ready to pour out His wrath on evil. It will be nothing compared to what we are witnessing today.

Isa. 51:6 also tells us, “Lift up your eyes to the heavens, and look upon the earth beneath: for the heavens shall vanish away like smoke, and the earth shall wax old like a garment, and they that dwell therein shall die in like manner: but my salvation shall be for ever, and my righteousness shall not be abolished.”

Luke 21:25 is very interesting, as it gives a hint of what our environmental conditions will be like nearing the return of Jesus Christ to establish His everlasting kingdom on a (renewed) Earth. “And there shall be signs in the sun, and in the moon, and in the stars (or seasons); and upon the earth distress of nations, with perplexity; the sea and the waves roaring…”

Brothers and sisters, we are living in some interesting yet dangerous times – whether from destruction of the environment, a sin-sick society, good becoming evil, and evil becoming good; or the inability of governments to solve human problems, you name it! What we are witnessing has one clear message; society cannot continue to function for much longer the way it has been doing. Even non-believers are admitting we are heading for destruction. For more on this subject, download our FREE booklets A WORLD IN TRANSITION and EVIDENCE OF THE END TIMES.