Easter: Christian or not? 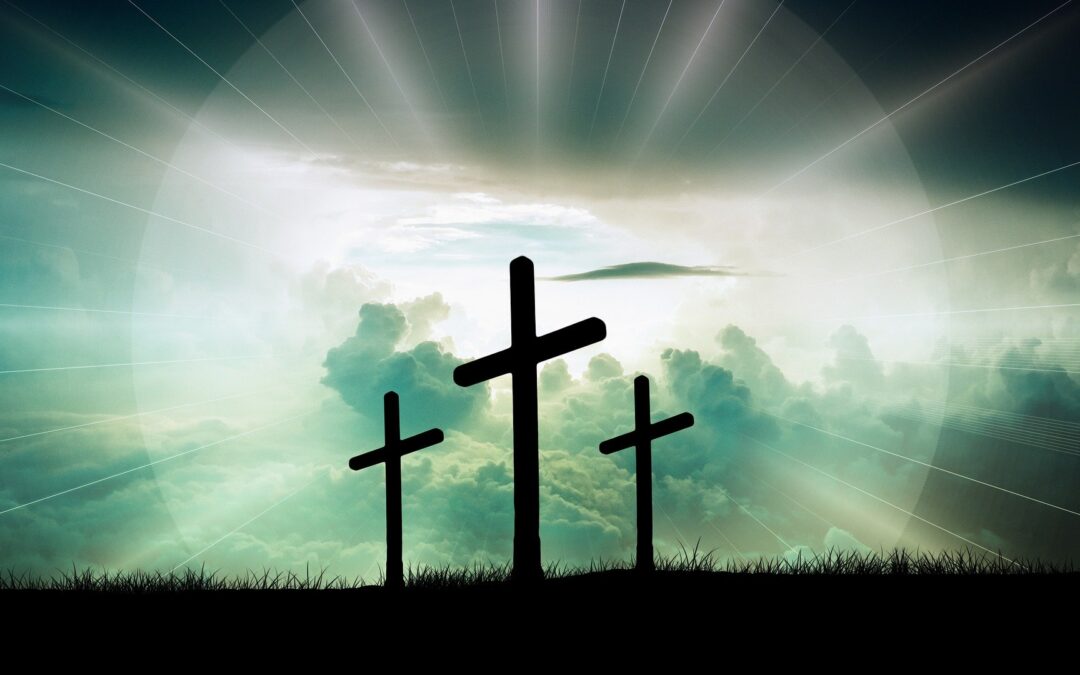 What do bunny rabbits, Easter eggs, hot-cross buns, and chocolate have to do with the death, burial and resurrection of Jesus Christ?  Before you read this article, please pause for a moment and ask yourself what has gone amiss here, then read on for the answers.

As another pagan-rooted Christian festival draws near, it is interesting how this time of the year, the Christian community’s preoccupation with the sacrifice of Jesus Christ for all of humanity is set on a non-biblical event commonly known as Easter.

I say non-biblical because the Holy Bible does not support a festival called Easter. It supports a commemorative event known as (New Testament Passover, or LORD’s Supper. This may come as a surprise to many in Christendom who rarely spend the time to education themselves about what they are celebrating and why. The only place in the Bible Easter is mentioned is in Acts 12:4, and that’s a mistranslation for Passover. In fact, most modern Bible translations and commentaries have the correct translation of Passover (Greek: Pascha).

Many people have failed to realize the first century Christians were mainly Jewish and kept the “Jewish” festivals and weekly Sabbath. The concept of a festival called Easter came much later. So, when Paul wrote his letters to the Corinthian church in the early 50s A.D. and called Jesus Christ “our Passover,” they knew exactly what he was talking about. Jesus was never called “our Easter,” and His early followers would not have recognized such a date that was much later.

Perhaps one of the questions they would have been asking is: why are you changing a date that God has already given to observe the death of Jesus Christ? The Bible tells us “salvation is of the Jews.” Jesus was Jewish. All His commandments and precepts were Jewish, including the weekly and annual Sabbaths. Why are we starting another religion or belief system that runs contradictory to the teachings of scripture and what Jesus Christ stands for?

From biblical history, we know the Christians of Asia Minor did not keep Easter in the Second Century A.D.  They kept the Passover. We know, too, Polycarp, the last known living apostle and student of the apostle John, held firm to his belief that the Passover should be kept on the 14th of Nisan, an observance he learned from John, the apostle.

The Christian leader Polycrates would confirm decades later that the Christians of Asia Minor would still keep Passover as Polycarp and other great men of God had done. The Catholic Historian Eusebius quotes a letter written by Polycrates where he affirms “We observe the exact day (14th of Nisan); neither adding, nor taking away.”

So, does the Holy Bible sanction a festival now known as Easter? Not at all. Some people believe Easter and Passover are the same festival, but far from it. Easter has roots in Eostre, a pagan fertility goddess; have you ever wondered what bunny rabbits or Easter eggs have to do with the death of the Christ? They came from this pagan goddess. What the bible teaches is the New Testament Passover; is it any wonder the bible describes Christ as “our Passover?” (I Cor. 5:7). Think about it!  For more on this subject download FREE our booklets. How was Passover Replaced by Easter; Christ our Passover?