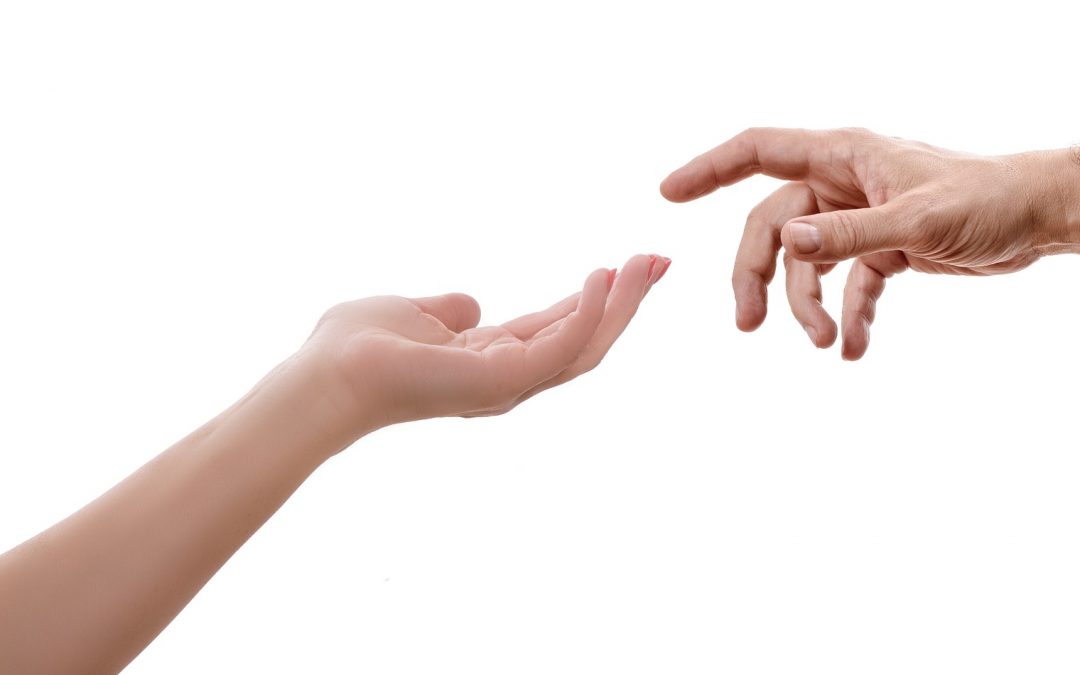 The human civilization has gravitated to the level where the True and Living God is no longer relevant or does not exist at all. In fact, He could never exist, given all the sufferings and challenges this world is facing, some say.

We live in the so-called post-modern era/post-Christian era, where truth is relative and everyone is entitled to determine their own right and wrong. There can be no one True and Living God. If you are of that persuasion, our society will label you religious bigots, being narrow-minded, or living in the Dark Ages. If you are not “progressive” enough to accept that we are capable of setting our own moral standards, and that as along as anything that feels good is okay, or this is who I am, our society is gradually making you out to be some religious fundamentalist, fanatic or fool, for that matter.

Our governments, assisted by the courts, continue to enact laws that are becoming more and more challenging for Christians to live according to the Word of God. There’s hardly anyone nowadays willing to stand up for truth. Jesus Christ says (my) “thy word is truth.” John 17:17.  Yet we have pastors and other church leaders, who have been so brainwashed by the drift in social mores, that they too are confused about right and wrong because they have not been following truth. They set their own standards in trying to appease everyone in the name of political correctness, and in the process, compromising the Word of God. You cannot change the Word of God to appeal to people; it’s the other way around. People must change their habits and ways of living, according to the Holy Bible in order to follow God. The Holy Bible is God’s instruction manual for humanity on how to live a prosperous, healthy and abundant life in the image of the Creator.

“I am the Lord. I do not change,” He declares in Malachi 3:6. In Hebrews 13:8, God says “I am the same yesterday, today and forever.” What’s so difficult about that to understand?  When will some of our religious leaders cease from preaching the nice sermons that most people want to hear, and tell them what they don’t want to hear, i.e. we are all sinners who need to repent from breaking God’s laws?  1 John 3:6 clearly says “sin is the transgression of the law.”

Our religious leaders need to understand that because “the carnal mind is enmity against God,” there’s an on-going battle among humans to resist anything that is of God. Christians must be able to differentiate from the secular; we have to let our light shine so the unrepentant may see a Christian’s way of life and glorify God in the process. Christianity inherently is not a religion, it’s a way of life, it’s about a relationship with God. The Bible in Matt. 6:24 declares that “no one is able to serve two masters, for either he will hate the one and he will love the other, or he will be devoted to the one and he will despise the other. You are not able to serve God and mammon.”

We should not be confronted with a situation in our society where it’s difficult to distinguish between the secular or worldly with Christianity. Yet today, some religious organizations or churches, if you prefer, are anything but social clubs. They refuse to call sin, sin, because they are afraid of offending, yet the reality is the truth shall offend. They refuse to tell people that they must repent and that the only solution for the world’s ills, evil and hopelessness, is the return of Jesus Christ. Some organizations find it unnecessary to preach the latter because they don’t even believe in the Second Coming of Jesus Christ, which may lead you to wonder which Bible they are reading.

Sad to say, but the plain truth is people want to make their own gods. A god that won’t tell them what to do, rather a god they want to tell what to do. A god that doesn’t know as much as they do, instead a god they are more knowledgeable than, and a god that goes for anything – no standards, no laws, no morality. A god no one has to answer to now, or in any future life, if there’s any.

Yes, my friends, idolatry is all around us. Our society now embraces every other god, except the God of the Bible. These gods are not necessary false deities that they bow down to, although there are cases like that, but they could be in material possessions or even in family relationships. The truth is anything that you place before God in terms of priority is idolatry. Given our current predicament as an advancing society with all its insurmountable problems, it is evident everywhere in our social, political, social, economic, and cultural systems, that a place for the God of Abraham, Isaac and Jacob, YAHWEH, is no longer there. The society at large is more comfortable creating its own god who they don’t have to answer to, rather it’s as if their gods will answer to them after they decide how they should live.

One only has to look at church attendance in Europe and North America, in recent years. While the number of people professing to believe in a god remains steady, church attendance, membership, and active involvement are on the wane, especially among the younger generation.  As Christians, what should we deduce from this trend?

The Holy Bible speaks of a time when humans will be “lovers of their own selves, covetous, boasters, proud, blasphemers, disobedient to parents, unthankful, unholy, without love, unforgiving, slanderous, without self-control, brutal, not lovers of the good,4 treacherous, rash, conceited, lovers of pleasure rather than lovers of God—  having a form of godliness but denying its power. Have nothing to do with such people,” (2 Timothy 3; 1-5). Indeed, the perilous times are upon us. May God have mercy upon all of us! For more on this subject, download FREE our booklet DOES GOD LOVE THE WORLD ENOUGH TO SAVE IT?