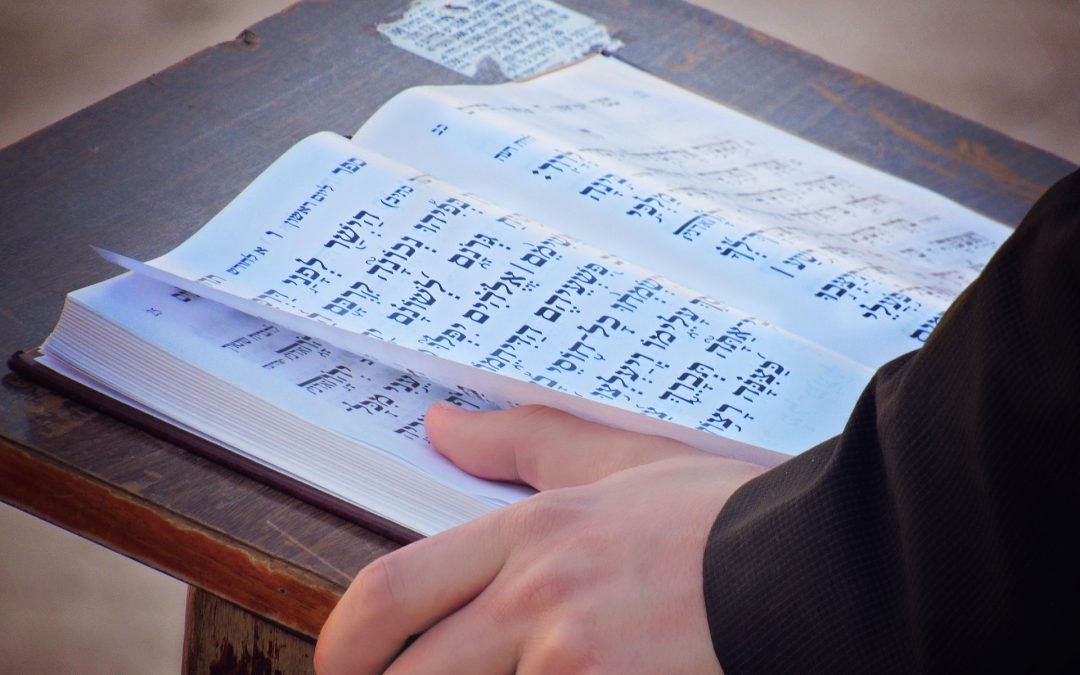 We have just finished observing Passover and the spring festivals of God, not Easter, which is pagan rooted and has no place in the Holy Bible.

None of Jesus’ apostles or the primitive church, for that matter, observed Easter. Instead, they observed the LORD’S Passover because they understood that Jesus Christ is “our Passover,” not our Easter.

So much for that. The next biblical festival is Pentecost or the Feast of Firstfruits, as stated in Lev. 23, where it lists the “feasts of the LORD,” or “my feasts,” not a feast of the Jews as many, including pastors, preachers and theologians, wrongly conclude. They belong to YAHWEH who gave them to Israel, not just the Jews, because they were the only nation God was dealing with at that time (Psalm 147: 19-20). God gave the Ten Commandments to Israel. He gave none to Gentiles, so one cannot choose which ones are more convenient and select to follow them. If you break one, you break all, says God’s word.

God’s festivals or Holy days are packed with meaning and guess who’s at the centre of these significant “appointed times” of God? Jesus Christ, of course! It’s amazing how the Christian church has still failed to grasp the significance of God’s “appointed times” given at creation (Gen. 1:14), long before a Jew or Israelite was born. They would rather “observe days and times,” they create themselves rather than follow what God has deemed holy or His “appointed times” (Hebrew: moed, translated season).

The next annual Sabbath or festival is the Day of Pentecost on June 9, this year. Some churches are aware it is the birthday of the church; also, it was the day the Holy Spirit descended on worshippers in Jerusalem and they spoke in tongues or foreign languages. That’s all! The majority of Christians venture no further to understand the concept of Pentecost or its Old Testament name, Feast of Firstfruits.  If they understood, they would have realized Pentecost is one of God’s “appointed times,”  just like the others  – Passover/Days of Unleavened Bread, the Feast of Trumpets, Day of Atonement and the Feast of Tabernacles/Last Great Day. It’s just by chance they observe Pentecost because it is the birthday of the church, or for those who want to justify “speaking in tongues,” refer to what they believe occurred at Pentecost. The modern tongues speaking movement does not seem to have a clue that what passes today for “speaking in tongues’ is quite far from what happened on the Day of Pentecost.

The Day of Pentecost, apart from the birthday of the church and the coming of the Comforter, the Holy Spirit or power of God, pictures the firstfruits of God’s harvest of human beings, hence the name Feast of Firstfruits.  Who does 1 Cor. 15 describes as the Firstfruits of the harvest?  Jesus Christ, of course! Take note of this verse: 1 Cor. 15:20, “But in fact Christ has been raised from the dead, the firstfruits (my emphasis) of those who have fallen asleep. 21 For as by a man came death, by a man has come also the resurrection of the dead. 22 For as in Adam all die, so also in Christ shall all be made alive. 23 But each in his own order: Christ the firstfruits, then at his coming those who belong to Christ.”

Wow! The miracle of speaking in a foreign language at Pentecost (that was what occurred, unlike what is practiced today) is just one aspect of this significant day. It’s also about the firstfruits of God’s harvest – the church in the first resurrection.

God has a plan to redeem humanity and that plan is all wrapped up in the annual festivals or annual Sabbaths; in other words, God’s moeds or “appointed times.” We urge you to take some time to study about God’s appointed times to learn about your future, which you can’t find in the man-made festivals of Lent, Easter or Christmas. Download FREE our booklet GOD’S SEASONAL PLAN.