Has God forgotten you? 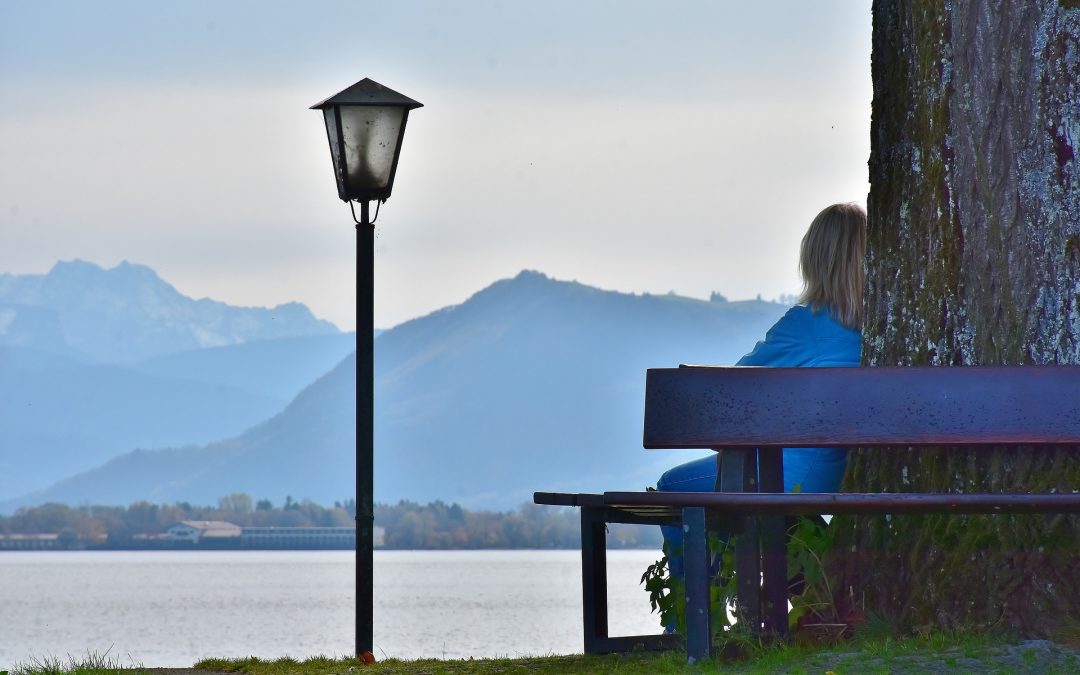 Conrad Whyte is a Christian. He tries to live the biblical way as best as he can, knowing that at times he will err, but by the saving grace of an all-merciful and forgiving God, he will make into God’s kingdom.

But he has to endure the test of times. Mr. Whyte does not have a good education and menial jobs that come at odd times, are what he depends on to feed his family of five children and a sickly wife, who’s unable to work. The most daunting task each day is to confront the dilemma of how to deal with the inability to earn that minimum wage on days when he needed it most.

Mr. Whyte would be one of the first to join the line at the employment agency as early as 6 0’ clock teach morning in below freezing temperatures to anticipate the voice that would come booming through that front door to announce, “we need 20-workers today…” or worst yet “we don’t need anyone today.” The latter would hit him like a ton of bricks.

What complicates matters is Mr. Whyte keeps the Sabbath. While other workers will quickly grab the Friday night shifts, he has to decline because he recognizes the seventh-day Sabbath is God’s true day of rest. In obedience to His command, Mr. Whyte refuses to work on Saturdays and the annual Sabbaths or Holy days, which can fall on any day of the week. This stance does not make life any easier for him. In fact, it makes it more challenging; not only that, his wife Julia is an agnostic. She often nags him about giving up the Friday night shifts.

There are times when Mr. Whyte’s faith is tempted, but he never entertains the least thought of compromising his belief. Julia would often compare her neighbours with her husband. To the right of her house was Robert Arnold, who never misses church service on Sunday mornings, and by late afternoon, he’s off to work at a restaurant where he worked as a waiter.

“Can’t you take a page out of Robert’s book?  He still goes to his church and come time for work, he’s gone. Why can’t you work Friday night and you still can go to work as church does not start till 1 ‘0’ clock?” That proposal from Julia has become a cliché in Conrad’s ear, so much so, he wonders at times whether she’s experiencing the early onset of dementia.

Boris Tate is the other neighbour that Julia likes to use as an example. In Conrad’s eyes, Boris is the worst example. Boris, the womanizer, has no steady job, he owns a BMW and lives in the most expensive house on the street. Furthermore, he sits around every day entertaining visitors of all stripes – from the rowdy to the well-groomed young men and women who grace his elegant surroundings. The talk on the street – Boris must be a drug dealer. Whatever his means of livelihood may be, Julia sees nothing wrong with Boris’ lifestyle and questions repeatedly how can a God-fearing man suffer so much, while a man of sinister character prospers and lives a life that’s the envy of many, including herself. It is either God does not exist or he has forgotten her husband. Better yet, Boris must be doing something right for him to live such a wonderful life.

One day when Conrad comes home early because there’s no work at the agency; he sits around the dining table staring into the cloudless sky. The fridge is almost empty; he hears Julia reminding him twice the baby needs milk formula from the store, when he starts to ponder the question she asked him yesterday. “Has God forgotten you?”

Conrad did not answer. No matter how he responded, Julia would have devised a way to get into an argument with him – something he tries to avoid as much as possible. Deep in his heart, Conrad knows God has not forgotten him.  He thinks of the story of Job and his trials and concludes his challenges in life pales in comparison to what Job experienced.

Conrad remembers Psalm 37:10: “For evildoers will be cut off, But those who wait for the LORD, they will inherit the land. Yet a little while and the wicked man will be no more; And you will look carefully for his place and he will not be there. But the humble will inherit the land And will delight themselves in abundant prosperity.”

Conrad smiles because what his wife was saying to him made him even more resolute to serve the true and living God. Verse 7 “Rest in the Lord, and wait patiently for him: fret not thyself because of him who prospereth in his way, because of the man who bringeth wicked devices to pass.” For more on this subject, download FREE our booklet THE ASSURANCE OF SALVATION.