Here come the firstfruits of the harvest 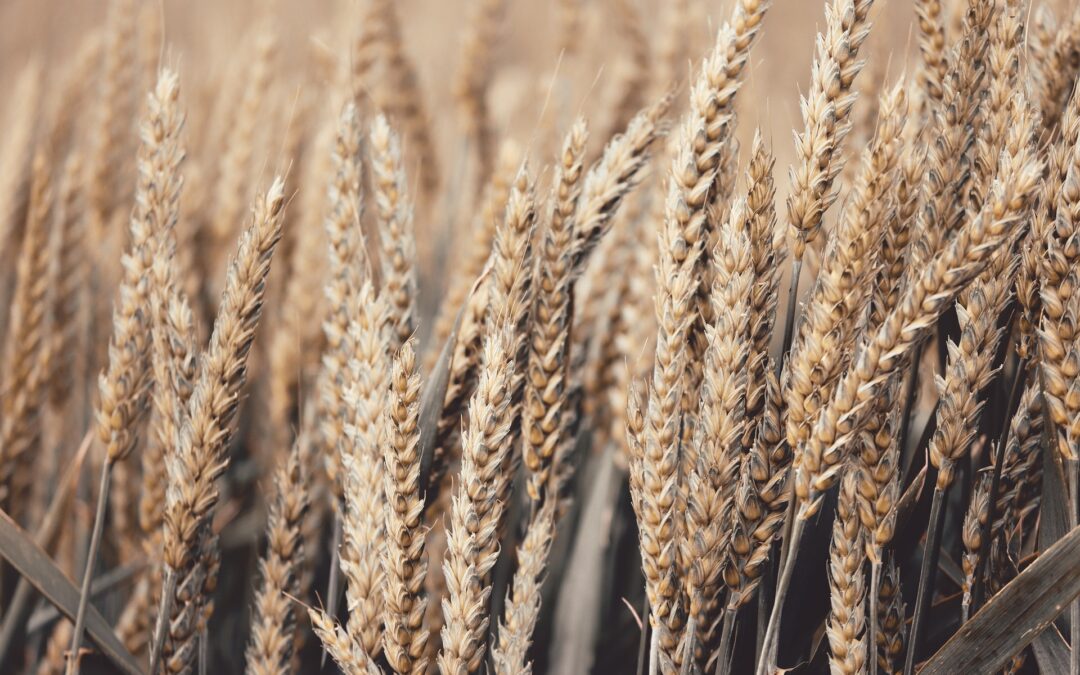 In these days of a pandemic, and as another annual Sabbath approaches, the true Bible-believing people who seek to worship God in Spirit and in Truth, have their minds now set on the Feast of Firstfruits, better known as the Day of Pentecost, which will be on May 31, this year.

There are many who claim today to be bible-believing church; there are many who will observe Pentecost as well, but not as an annual Sabbath as it truly is, but a day when many erroneously believe was the first ‘Sunday Service’ in the New Testament Church or when speaking in tongues began.

Pentecost is rightly the birthday of the New Testament Church, no debate about that, but Pentecost is more than the church’s birthday. It’s a pity people who claim to attend a bible-believing church, a term you often hear from the popular televangelists, don’t take up their Bibles and read it, rather than depending on others to teach them what is not in there.

Let’s get some aspects of what Pentecost is from your Holy Bible and not what is uttered from pulpits – mostly based on traditions that are not biblically-based or beliefs that are not sound doctrine.

The first question I’d like to pose.  If Jesus Christ and His apostles were to return to Earth today and decided to observe Pentecost, what reason would they have to do that? What was the reason Jesus Christ told them shortly before His ascension, “And behold, I am sending the promise of my Father upon you. But stay in the city until you are clothed with power from on high,” (Luke 24:49). This was the promise of the Comforter, His Holy Spirit, and truly that spirit came on the Day of Pentecost – another meaning and another promise fulfilled.

Jesus Christ knew His followers would be attending or gathered for the annual Sabbath or High Holy Day of Pentecost (Lev. 23), which was only ten days away. They were going to be there because, as Jesus did while he was on Earth, His followers observed these days as well. PENTECOST WAS NOT THE FIRST SUNDAY SERVICE. It was an annual Sabbath or Holy Day, God’s “appointed time” (Gen. 1:14), which are outlined in Lev. 23. Pentecost or the Feast of Firsfruits is one of these seven annual Sabbaths or Holy days outlined in the Old Testament. God describes them as “my feasts,” or ‘feasts of the LORD,” not a feast of the Jews, as many teach erroneously.

Some Christians believe Pentecost is about ‘speaking in tongues’ and they leave it there. Unfortunately, their speaking in tongues is far from what happened at Pentecost. In fact, it bears no resemblance to what happen on that annual Sabbath.  Yes, a Sabbath, some Christians don’t like to hear the word Sabbath, because it is supposedly done away with, or it’s for the “Jews” and has no place in Christian worship?  Really? That’s another story. If you haven’t heard this before, you will hear it now. Neither Jesus nor His followers, before and after His crucifixion, observed Sunday as a day of worship. They observed the weekly and the annual Sabbaths. Luke 24:53 tells us they continued in the temple worshipping as they were doing before. That’s for another article.

Do you notice another name for the Holy Day? Most people refer to it as the Day of Pentecost; another name is the Feast of Firstfruits. Firstfruits?   In agriculture, it’s usually refers to the ‘first fruits’ of the grain harvest. However, there is a deep spiritual meaning to the concept of firstfruits. Why?  Jesus Christ is regarded as firstfruits.  Yes, He rose from the dead to become the first of firstfruits of all those who have died and will die.

Read this from 1 Cor. 15, “ 20 But now Christ is risen from the dead, and has become the firstfruits of those who have fallen asleep. 21 For since by man came death, by Man also came the resurrection of the dead. 22 For as in Adam all die, even so in Christ all shall be made alive. 23 But each one in his own order: Christ the firstfruits, afterward those who are Christ’s at His coming.” Read it again to grasp this amazing truth!

The concept of firstfruits and why this Holy Day or annual Sabbath, is so clear. If you are a follower of Christ, ‘the first of firstfruits,’ then why are YOU not observing this festival and the six other annual Sabbaths with all their true meaning? It’s not about speaking in tongues, this festival pictures this great harvest of human beings that is coming and that Christ, through His death, burial and resurrection, makes it possible for those who repent and accept Him as LORD and Saviour, can become a firstfruit in the first resurrection, which has been described as ‘the better resurrection.’ Certainly, there will be more than one resurrection, but just as how the ‘first fruit’ of the harvest is usually the better, so it will be for those in the first resurrection – the first of firstfruits. My friend, if YAHWEH is calling YOU, now is the time to turn to Him to repent and believe in the gospel of Jesus Christ and His coming kingdom.  For more on this subject download FREE our booklet, Answers to questions about THE DAY OF PENTECOST.