How long was Jesus in the tomb for? 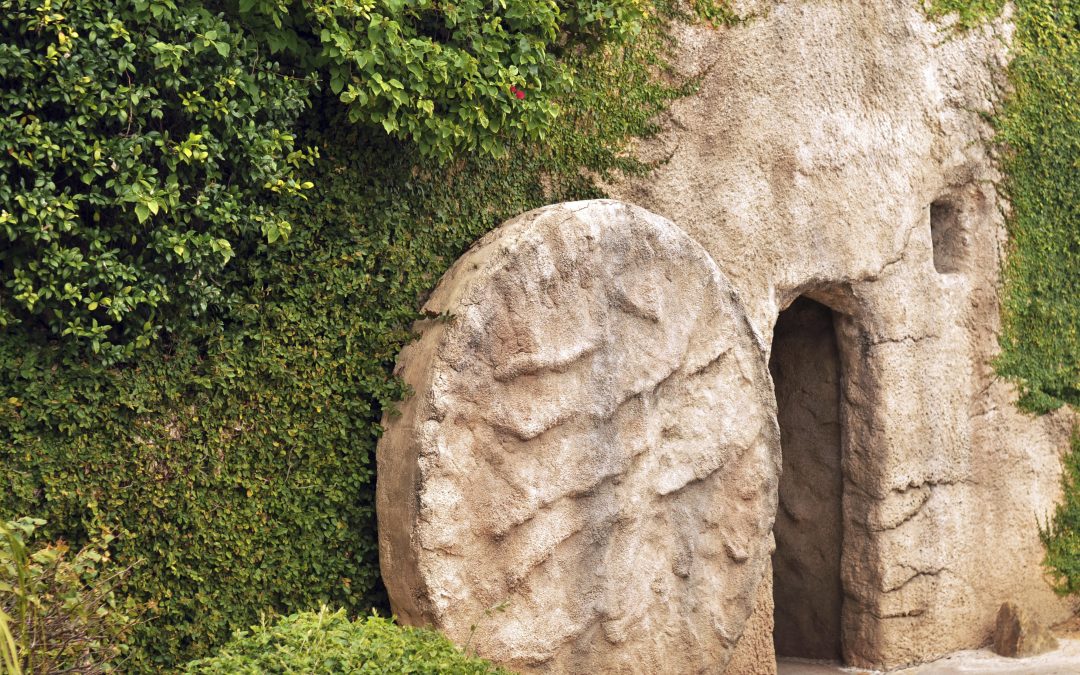 There’s an ongoing debate on whether Jesus Christ was crucified on Good Friday and rose from the dead on Sunday morning. Of course, this widely held belief in Christianity seems to contradict Jesus’ own statement when they asked Him the sign of His Messiahship. Matt. 12:40  “For as Jonas was three days and three nights in the whale’s belly; so shall the Son of man be three days and three nights in the heart of the earth.”

It is mathematically impossible to count three days and three nights from Friday afternoon to early Sunday morning, yet millions of Christians believe this teaching. God cannot lie (Titus 1:2), so who is wrong? If Jesus meant to say parts of three days He would be contradicting other scriptures. Even if we could count parts of three days, we still can only get two nights, not three.

Christendom uses a Sunday morning resurrection as one of the reasons to justify Sunday worship; they say three days and three nights could mean part of the day (contradicting Jesus in John 11:19 who said there are 12 hours of daylight in a day), ignoring what the Bible says.

Here’s what many Christians also ignore: The Bible says Jesus was crucified before the Sabbath, but which Sabbath? It was not the regular Sabbath, it was the annual Sabbath which can fall any day of the week. John 19:31 tells you this. Mark 16:1 and Luke 23:56 show there had to be two Sabbaths as the women bought spices after the Sabbath and then the other said they rested on the Sabbath. Clearly, this is a contradiction. You cannot buy spices after the Sabbath and then rested on the Sabbath. If you don’t know about the annual Sabbaths of Lev. 23, largely ignored as Jewish by Christendom, it’s easy to overlook this reality in these texts. The original translation of Matt. 28:1 also records two Sabbaths.

The scriptures record Jesus was crucified on the Passover. The first annual Sabbath of each year is the First Day of Unleavened Bread, which always begins the next evening after Passover. It’s an annual Sabbath, so crucifixion week had two Sabbaths – from Wednesday sunset to Thursday sunset and the weekly Sabbath from Friday sunset to Saturday sunset.

If you take Jesus by His word, and God is always exact and detailed, He would have spent 72-hours in the tomb. If you count 72-hours from Wednesday, you end up with a Saturday or Sabbath resurrection. Remember when the women reached the tomb early Sunday morning when it was still dark, the angel told them Christ was not there, He had already risen. It doesn’t mean He rose Sunday morning; He would have already risen on the Sabbath to culminate the three days and three nights He said he would be in the tomb.

I’sn’t it time we use the knowledge in the Bible to interpret the scriptures, rather than our own interpretation to justify a cause? You see, Christianity’s day of worship crumbles if the resurrection was not on Sunday. If they want to use the other explanations that the early church met the “first day of the week,” that, too, is problematic. The phrase “first day of the week,” does not mean the church was meeting for Sunday service as erroneously taught. For one, the word “day” is not even in the original writings in all the references to “first day of the week.” It’s a reference to the weeks between the annual Sabbaths of the Days of Unleavened Bread and Pentecost. The correct translation “First of the weeks,” is from the Greek “Mia ton Sabbaton,” but that’s for another article. Download our FREE booklet Three Days and Three Nights at for more on the crucifixion and resurrection of Jesus Christ.