If Jesus Christ were to visit His church today… 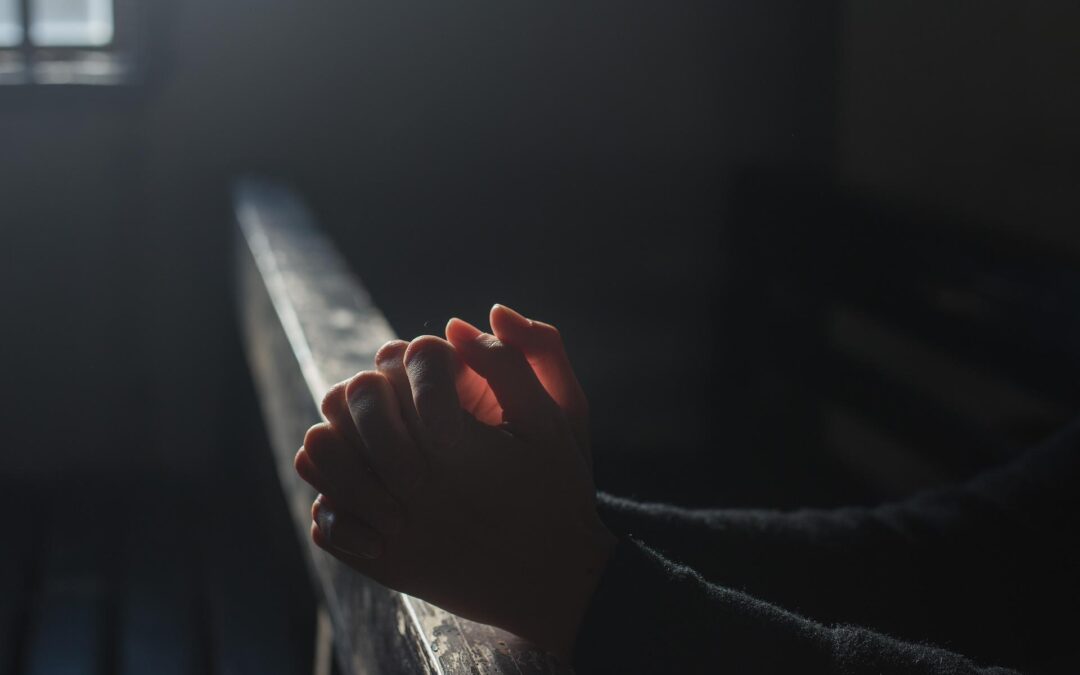 As the birthday approaches on the Day of Pentecost, it’s a pertinent and timely question to ask. Jesus asked one question in that regard. “…when the Son of man cometh, shall he find faith on the earth?” (Luke 18:18)

There is no doubt the Church of God has been going through changes since the Day of Pentecost (one of God’s annual Sabbaths) observation recorded in Acts 2. Some of the changes have been so deep that they lead you to ask such a question.

The primitive church, or the church in the first century, was certainly Hebraic in nature. The apostolic era of the church (up to 100 AD), when compared with the ante-Nicene period (100 AD – 325 AD) had marked differences; not to mention the post-Nicene period. As one writer noted, “The second and third centuries saw a sharp divorce of Christianity from its early roots.”

The apostolic era of the church recorded a group of Christians focused on the return of Jesus Christ. One must understand that the church, having been founded under an oppressive Roman system, the new converts to Christianity had no other hope but to believe in the return of Jesus Christ to establish an everlasting kingdom in what they believed to be their lifetime. They would be free from Roman oppression and persecution.

One of the main doctrines of Christianity today – Christians are going to heaven, was alien to their belief system. They were familiar with Jesus’ many visits around the Jerusalem area, expounding the Gospel of the Kingdom of God, not going to heaven. The heaven teaching did not come in the apostolic era; they taught no such doctrine; it came in the ante-Nicene period.

Christmas, Easter, the Trinity, Sunday worship, ever-burning hell, immortality of the soul, the law nailed to the cross, all meats are clean, were not taught in the apostolic era. It’s not difficult to comprehend. The Hebraic roots of the new church would have prevented them from ever embracing such doctrines, which are the main tenets of Christianity today.

What would have been founded in the apostolic era of the church were doctrines such as Sabbath-keeping, Holy Day or annual Sabbath observations, Passover, keeping the dietary laws, keeping of the commandments, and preaching the Kingdom of God. Sadly, the churches today have shunned these apostolic era teachings and have now embraced teachings that lean more to church traditions or pagan-rooted concepts.

Research the origins of these teachings, some of which do not have any biblical foundation, and you will see how they became entrenched as sound biblical teaching. Be sure to note the role of anti-Jewish sentiments (the deicide: claiming the Jews were Christ killers) that led to the departure of the biblical teachings for popular or pagan-rooted teachings of the day, Greek philosophy, and the influence they had on early Christian thought.

We have heard a lot about how the ante-Nicene fathers fought relentlessly to keep paganism out of the early church. That might be true. However, the biggest question is; if the church fought so hard to keep out paganism, how come the two largest Christian festivals today, Christmas and Easter, have pagan roots? Had they stuck to the Hebraic roots, Christmas and Easter would have found no place in Christianity because God’s own “appointed times” or “the feasts of the LORD” (Lev. 23) would have been the accepted festivals. Another salient question: why did the early church fathers abandon the God-given festivals? (Passover, Unleavened Bread, Tabernacles, Atonement etc.)

Should it be a surprise that when it comes to doctrine, the Christian Church today hardly resembles the apostolic era of the church, which is regarded as the most authentic period in church history? Yes, the church today may bear some resemblance in areas such as evangelism and helping the poor, but the zeal and the commitment shown by early adherents are very much missing from today’s church. The teachings are an entirely different aspect of the state of the church today. Doctrines are integral to the church because that’s what distinguish the church from true or false. Christ says his word is truth; also, if we worship him, we most do so in spirit and in truth.

If Jesus were to return today, would he recognize his church? If his custom was to visit the church on the Sabbath day, and he was on earth for forty days after his resurrection and never changed the day, would he be attending a Sunday church or a Sabbath church? Would he be celebrating Christmas and Easter, or he will be observing the Feast of Tabernacles and the other annual Sabbaths like he did while on earth? Would he find the Trinity, ever-burning hell, going to heaven etc. strange doctrines, as he never taught them and neither did his apostles? Judge for yourself! For more on this subject, download FREE our pamphlet, DID THE APOSTOLIC CHURCH OBSERVE THE SABBATH AND THE HOLY DAYS?