In Spirit and in Truth 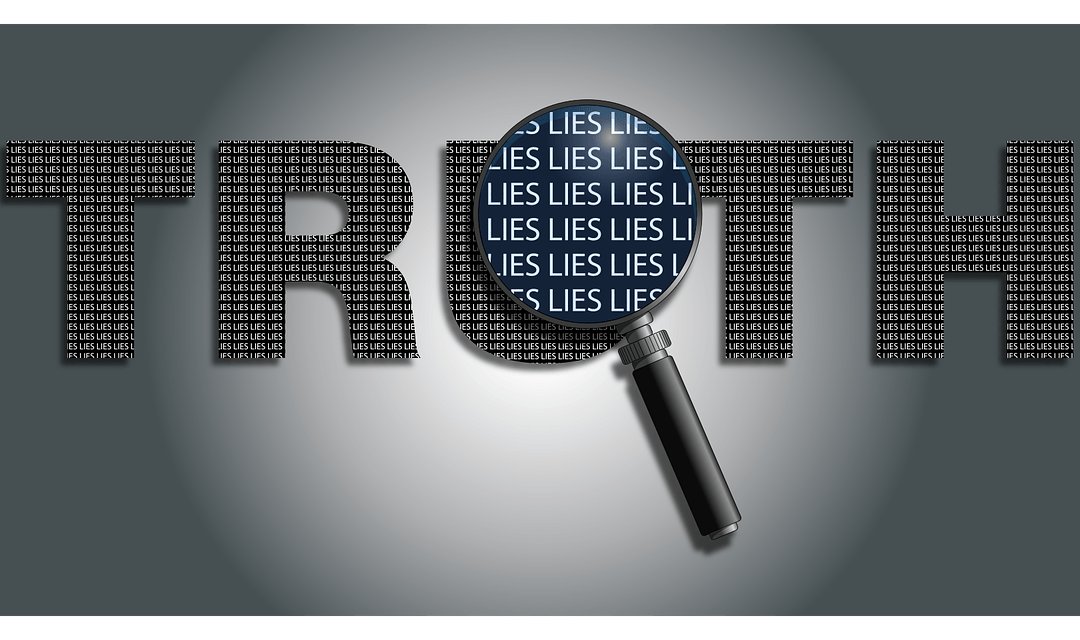 Shortly before Christmas, a rather colourful Christian magazine cover with  red all over, caught my eyes with a heading exhorting readers to seek for the truths found in the Holy Bible. I took up the magazine and opened it to the first page, which told a lie. The article admonished its readers to join in the celebration of the day the Saviour of the World was born – December 25!

My immediate reaction took me to the pages of the Holy Bible knowing that there is no such “truth,” anywhere to be found in the sacred writings of God. What a paradox? Adherents of this pagan festival are so blind that even after dozens of years of celebrating this festival – Saturnalia, Natalis Invicti, or Mithra’s birthday – they still cannot accept that Christmas is not a holy festival. It is simple a lie. Jesus Christ was not born on December 25.

How did Jesus Christ define truth?  John 17:17 says “Sanctify them with thy word.; thy word is truth.” We cannot get it any clearer than that. The Word of God is truth and nowhere in the Bible does it say Christ was born on December 25, yet our pulpits have been full over the holidays where our esteemed preachers, who should be “pillars of truth,” have been telling untruths about His birth. This is a mockery to the Word of God.

Furthermore, what did Jesus encourage all of His followers to do. John 4: 24, “God is Spirit and those who worship Him must worship him in Spirit in in truth.”  How can you get around this plain truth and still profess to serve the true and living God? What does God have to say about such worship?  “These people honor Me with their lips, but their hearts are far from Me. They worship Me in vain; they teach as doctrine the precepts of men,” Matt. 15:8.

As written in a previous article, one of the biggest errors of traditional Christianity is to embrace pagan-rooted days such as Christmas and Easter, and reject God’s very own holy days He describes as “my feasts,” and “feasts of the LORD,” all outlined in Leviticus 23. Traditional Christianity calls them Jewish days, prefers to accept pagan days, and “baptized” them as Christian when the fact is they predate Christianity.

The pagan-god Mithra’s birthday was celebrated on December 25, too. Followers of this god had many practices in common with Christianity, but that doesn’t mean they were Christians – far from it.

Note this:   Mithra was said to be born on December 25th of the virgin Anahita.  The babe Mithra was wrapped in swaddling clothes, placed in a manger and attended by shepherds. Three wise men came with gifts to give baby Mithra. He was considered a great traveling teacher and master. He had 12 companions or “disciples.” He performed miracles. As the “great bull of the Sun,” Mithra sacrificed himself for world peace. He ascended to heaven. Mithra was viewed as the Good Shepherd, the “Way, the Truth and the Light,” the Redeemer, the Saviour. Mithra is omniscient, as he “hears all, sees all, knows all: none can deceive him.” He was identified with both the Lion and the Lamb.

Isn’t that interesting? I came across another article on Christmas from a different traditional church. Here’s what a part of it says,” The actual date of Christ’s birth is disputed. It is wrong, therefore, to invent a date. Christ never intended the wondrous event of his birth to be associated with pagan rituals or transformed into an annual festivity. As with the date of the Saviour’s birth, much of what people associate with Christmas is simply untrue… The Christian is concerned with how he worships God. His guide in this matter is the Bible. The Scriptures state that God is to be worshipped in spirit and in truth (John 4:24). No place is to be given to images or idols or anything that could be mistaken for them (pictures of Mary, Jesus, angels, etc.). The second commandment begins: “Thou shalt not make unto thee any graven image, or any likeness of anything that is in heaven above” (Ex. 20:4). The nativity scenes that abound in homes, schools and even churches, are a flagrant breach of this commandment.”

In this day and age, when truth is relative, and God’s word is being watered down to suits humanity’s whims and fancies, we, who call ourselves Christians must keep in the back of our heads that God is the only one who can define truth. Not man or woman. Rather than following the crowd, put God’s words first above everything else, and you will find yourself worshipping Him in Spirit and in Truth. For more on this subject, download FREE our booklet FACTS YOU SHOULD KNOW ABOUT CHRISTMAS.