In the twinkling of an eye 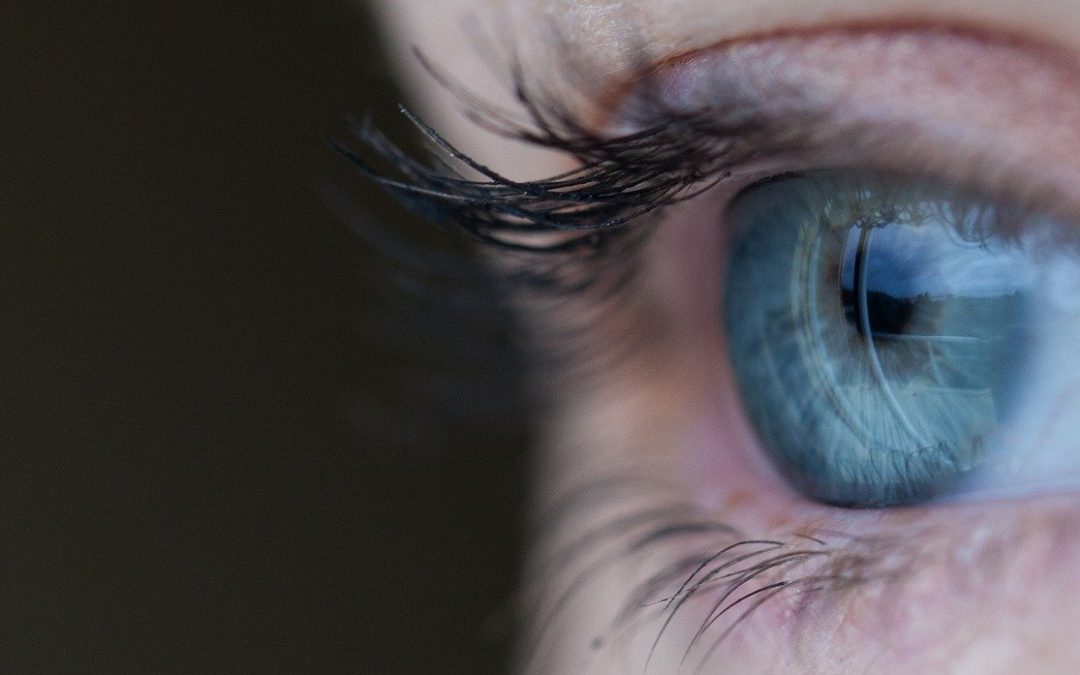 Since February, this year, our world has been undergoing a transformation. Our world of January 2020, looks nowhere like our world of April 2020.

In January 2020, our world lived up to its expectations – some economies were booming, struggling, stagnant, and deteriorating. The world of sports and entertainment boomed; industries rolled along churning out products and services to meet growing appetites; the travel trade was on its usual journey to provide fun, respite, and reflection for those who could afford it; ships, trains, and airplanes, plied their routes to deliver goods and services; hospitals treated the sick; and I could go on and on about the normal cycle of our 24-hour day.

Today, a couple months later, everything is different. Practically everything, except essential and critical services, have come to a halt. Were there billions of the earth’s population envisaging what was going to happen in the ensuring months? Certainly not!

Yet, we are witnessing a society in transformation. A society that has changed, and a society that will no longer be the same – at least for now. What is happening because of COVID-19 is unprecedented in our modern world. The world has witnessed its own share of disasters, be they terrorist attacks, earthquakes, hurricanes, volcanoes, drought, famine, wars, etc., but they are incomparable to what has been happening in many countries since February.

Change. We can see it all around – from empty streets to closed malls, stores, and places of interest, including government offices and schools.

Some people don’t adopt to change that well. In fact, there are many people who hate any semblance of change, especially when it is out of their control. If there is one thing that COVID-19 has done is the way it has crept upon an unsuspecting world.  It started in Wuhan, China, in late December, and while there were sparse reports seeping out of the information-controlled communist state playing down the danger of the virus, it ambushed the world in late January going into February.  By that time it had been ravaging parts of China, creeping into Asian countries, and before you know it, the virus was streaming into Europe, hitting Italy and Spain badly. Britain, Germany and the United States, Canada, followed suit in a matter of weeks. The U.S. now takes the lead in becoming the epicenter of the virus and it is difficult to keep up with the increasing cases and death toll.

Lessons? Any? Change has come?  Yes. Change has come to our societies. This change should remind all those who believe and genuinely follow YAHWEH of a startling change that is coming upon the universe in the fullness of time.  That change is incomparable to the change we are now going through. It will be unlike any other change. Change is going to creep upon us again “like a thief in the night.” Are we learning from COVID-19?

The Holy Bible tells us of that change.  “Behold, I shew you a mystery; We shall not all sleep, but we shall all be changed, In a moment, in the twinkling of an eye, at the last trump: for the trumpet shall sound, and the dead shall be raised incorruptible, and we shall be changed,” I Cor. 15:25.

The average human’s eye blinks at a speed of 300 to 400 milliseconds. That is how fast that change is going to come, “if the Spirit of Him who raised Jesus from the dead lives in you, He who raised Christ Jesus from the dead will also give life to our mortal bodies through His Spirit who dwells in you,” Romans 8:11. So, a bigger change is coming in the twinkling of an eye. Are you ready for that change? For more on this subject download our FREE booklet, THE ASSURANCE OF SALVATION.