Jesus Christ is coming whether you believe it or not! 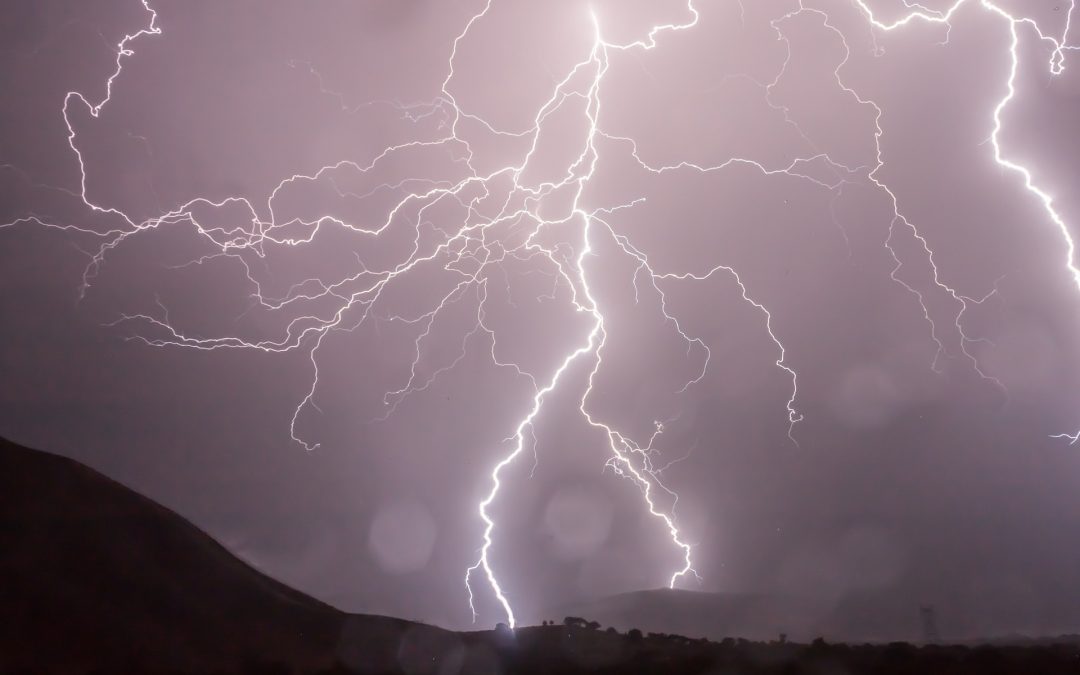 On September 10, 2018 a small minority of Christians will celebrate the Feast of Trumpets, one of God’s seven annual festivals or Holy days of Lev. 23 that He calls, “my feasts, “ or “the feasts of the LORD.”

In Judaism, it is known as Rosh Hashanah, and so unfortunately, millions of Christians label this and other Holy Days of God, Jewish. Unfortunate, because mainstream Christianity has rejected these days and instead embrace the pagan-rooted ones that have nothing to do with Jesus Christ.

The truth is the Feast of Trumpets celebrate the return or second coming of Jesus Christ. The mere mention of the word trumpet is packed with meaning. It’s going to be a trumpet blast, from the seventh trumpet, that signals the return of the Christ to fulfill many prophecies of the New and Old Testaments, which prophesy the Second Advent. How can Christianity ever ignore such truth?

Therefore, it’s not surprising then many people who profess Christianity, and non-Christians alike, believe Jesus Christ, will not return as promised. Many believe He never made such a promise, others believe much of the reference used to justify His coming are merely allegories.

However, how do you square off that thinking with the many references in the Holy Bible about the Second Coming? Are they just figurative language not to be taken literally? Hardly, not when the vast majority of these texts are clear, precise and used in the appropriate context.

There are many other scriptures to prove the Second Coming, but space does not allow them here. However, the other truth is without the return of Jesus Christ humanity is doomed. We will remain dead in our graves with no hope, no future, but the sacrifice of God’s only begotten Son changes everything.  Jesus was the “firstfruit,” of the resurrection. “As in Adam all die, so in Christ all will be made alive. But each in his own order: Christ the firstfruits; then at His Coming, those who belong to Him. Then the end will come…” (1 Cor. 15:22). He must return, as promised, because God cannot lie (Titus 1:2).

Whether one believes it or not, it does not matter because Jesus Christ is coming. That will be proven in the fullness of time. What you believe is pointless and will have no impact whatsoever on the reality of His return. The warning for you is be prepared for the return of Jesus Christ! For more on the subject of Christ’s return, download our FREE booklet WHY CHRIST MUST RETURN!.