Jesus Kept the Feast of Tabernacles. If you’re a Christian, why aren’t you celebrating it? 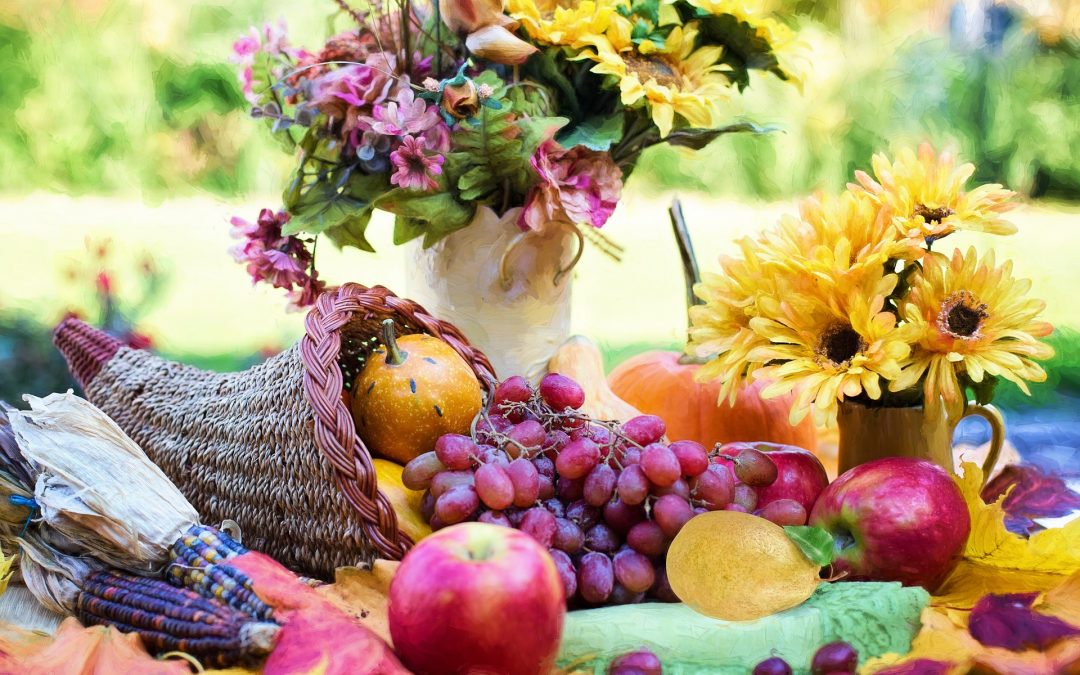 Jesus Christ holds some days that are very dear to Him; they are holy. First, he sanctified them–made them holy or set them apart for holy use.

In Genesis 1:14,  we read, “ And God said, Let there be lights in the firmament of the heaven to divide the day from the night; and let them be for signs, and for seasons, and for days, and years…” The word seasons, from the Hebrew moed(s), which means appointed feasts, appointed festival, appointed meeting place, appointed time (s,) festal assemblies, according to various bible concordances.

What those sources tell us is the word “season,” is not an accurate rendering of the Hebrew word. Gen. 1:14 is telling us literally that during creation week God set apart his “appointed times for his festivals.” Which festivals? Christmas, Easter? Not at all! They could never be because they are not biblically sanctioned festivals. They are man-made.

If you go to Leviticus 23, you will see all of God’s moed/moadim or festivals outlined. God describes these festivals as “My feasts,” or “Feasts of the LORD,’ not Jewish feasts as traditional Christianity would have you believe. These are God’s holy festivals that He ordained for humanity to observe. Surely, He gave them to Israel, but one has to understand God was only dealing with one nation at that time – Israel, so who else could He have made known His festivals?

Jesus Christ, who is the Creator of all things, created these festivals from the beginning. Jesus Christ kept them when He was on Earth and not only that. Zechariah 14 tell us all nations will have to keep the Feast of Tabernacles, one of these seven annual festivals, when Jesus Christ establishes His everlasting kingdom on Earth. If that is the case, and it is going to be the reality, why are Christians, except a few, not celebrating the Feast of Tabernacles today? They will readily justify keep Christmas, a pagan-rooted festival that has nothing to do with Christ, but when it comes to God’s festival, they brand them “Jewish feasts.” Yes, in the Bible, there are references to them as “Jewish feasts,” but only because Jews were the only ones keeping them at the time.

If you are a true follower of Jesus Christ, why not do the things He did. Are you just honouring Him with your lips, yet your heart is far from Him?” If I truly accept Jesus Christ as LORD and Saviour, I would strive to emulate everything He did. Why cling on to the meaningless and godless festivals and celebrations that, in reality, have nothing to do with Him?

In the Bible, we see Jesus observing the weekly Sabbath and the annual Sabbaths (Festivals). They were intrinsically a part of worship; we see His disciples and apostles doing the same thing. It is only traditional Christianity that has drifted from these festivals and now embraces the pagan-rooted ones.

On the last “great day of the feast”, Jesus stood in the Temple and cried out: “If anyone thirsts, let him come to Me and drink. He who believes in Me, as the Scripture has said, out of his heart will flow rivers of living water.” (John 7:37-38). Here, the Bible tells us, Jesus Christ spoke/preached at the Feast of Tabernacles, one of His seven annual Sabbaths, Holy Days or festivals that He gave to humanity. If He observed them while on Earth, why aren’t you doing the same? For more on this subject, download FREE our booklet, COME TO THE FEAST.