Lent – is it a biblical observation? 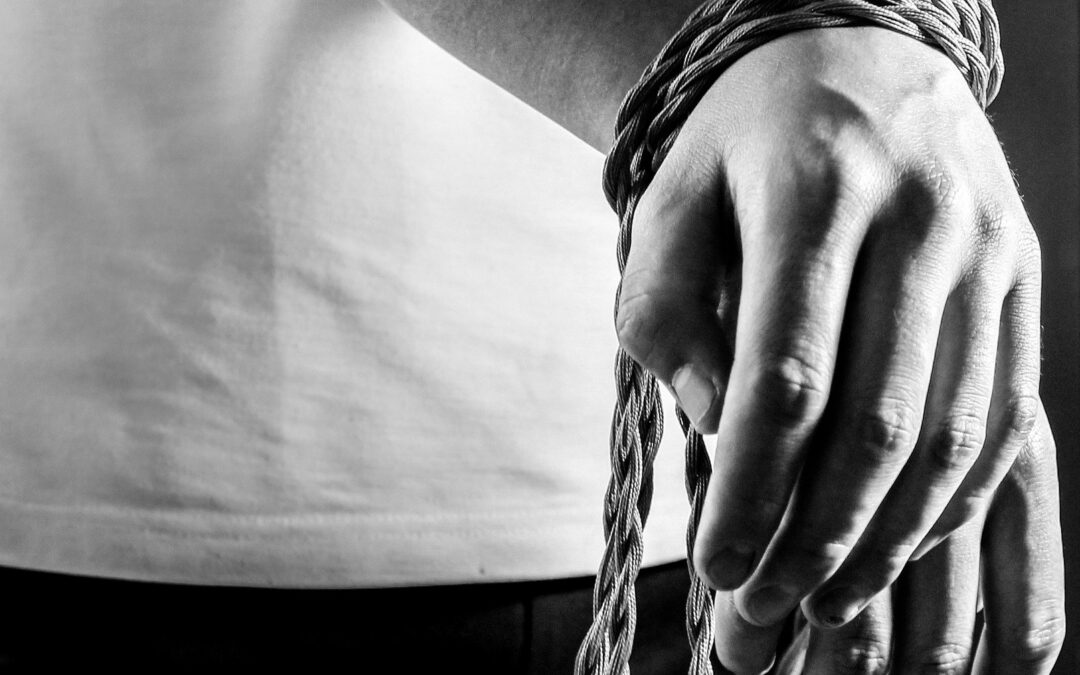 Lent, the forty-day fasting period leading up to Easter, is now being observed by some Christians. Lent is not a biblically commanded season and has roots in paganism.

People who observe Lent, as a tradition, mostly eat fish during this time and try to abstain from meat. Catholics abstain from meat on Fridays during Lent as an act of penitence and spiritual self-discipline in light of Christ’s sacrifice for humanity. In years gone by, the Catholic Church required its members to stay away from meat on Wednesdays, Fridays and Saturdays, but the rule was relaxed in 1966 to include Ash Wednesday and Good Friday and all Fridays during Lent. This practice again has nothing to do with the scriptures and comes from a Roman tradition.

Seafood was not considered a luxury in Roman times while meat was considered as food for the rich. The practice was for everyone to eat as the poor would, during Lent, hence fish was seen as the accepted alternative. Fish is also said to be different from meat. Meat comes from warm-blooded animals while fish is from cold-blooded creatures. Jesus’ flesh was that of warm-blooded human being, so it was best to avoid flesh during this period. They also lifted a passage from 1 Corinthians 15:39 “…There is one kind of flesh of men, another flesh of beasts, another of fish, and another of birds,” to justify this reason.

Thomas Aquinas in his Summa Theologica wrote: “Fasting was instituted by the Church in order to bridle the concupiscences of the flesh, which regard pleasures of touch in connection with food and sex. Wherefore the Church forbade those who fast to partake of those foods which both afford most pleasure to the palate, and besides are a very great incentive to lust. Such are the flesh of animals that take their rest on the earth, and of those that breathe the air and their products. For, since such like animals are more like man in body, they afford greater pleasure as food, and greater nourishment to the human body, so that from their consumption there results a greater surplus available for seminal matter, which when abundant becomes a great incentive to lust. Hence the Church has bidden those who fast to abstain especially from these foods.”

It’s always amazing how most of traditional Christianity will go at great pains to institute and adhere to practices that are not biblically sanctioned and yet totally ignore the God-given ones. What makes it even more amazing is how they will use scriptures to justify their actions.

It is unimportant whether one wants to eat fish or meat during this Lenten season. There is no biblical basis for it. On the other hand, the Bible has important aspects of Christ’s sacrifice for humanity the Christian church has paid scant regard to for centuries and have instead embraced practices alien to the Word of God.

The church needs to pay attention to God’s words rather than these traditions from the Roman system that started with the wrong intent. Here is the big question. How many Christians today observe the biblical festivals of God? They are a tiny, tiny, minority yet God calls these festivals (appointed times, annual Sabbaths or Holy Days) in Gen. 1:14 His “appointed times.”

The root meaning of the word “season” is the Hebrew word “moade or moadim”, and means “an appointed time, a festival.” Hebrew Stone’s Edition Tanach, translates Genesis 1:14 like this “…and they shall serve as signs, and for festivals, and for days and years.”  You turn to Leviticus 23, and all of God’s “appointed times” are outlined when humanity should appear before him. Don’t ever make the mistake of calling them Jewish festivals, as the churches do, because God calls then in verses 1 and 2 “my feasts… the feasts of the LORD.”

They are seven annual Holy Days or annual Sabbaths as they can fall on any day of the week Christian should observe until Christ returns. Interestingly, when He comes, all nations will be required to observe both the weekly Sabbath (Isa 66:23) and these festivals (Zech 14: 15-22).

The first of these sacred festivals comes right after Passover (not the pagan-rooted festival of Easter) and the festival is the Days of Unleavened Bread. During the seven Days of Unleavened Bread a tiny minority of Christians today, following the footsteps of the early Christians, put out leaven out of their homes in a kind of ritualistic “spring cleaning” that is commanded in the scriptures. They also stay away from leaven products because leaven in the Bible is representative of sin. Is it any wonder that the Sacrificial Lamb Jesus Christ is called “our Passover,” not “our Easter” but the “unleavened bread of sincerely and truth,” (1 Cor. 5:7).

Are Christians today willing to follow this biblically sanctioned season instead of Lent and Easter? Or we will continue to hear the excuses we have been hearing for centuries ranging from being Jewish to not-required of Christians. Man-made “holy days” can be required for Christians, but the God-given ones are always seen as legalistic or simply not required for Christians.” In essence, Lent is required but not God’s festivals. Which one would you feel more comfortable in doing anyway, a God-given season or a man made one? Only you can decide!  For more information on this subject, download FREE our pamphlet, THE BIBLICAL FESTIVALS – THEIR MEANING AND SIGNIFICANCE.