“Love” is in the air 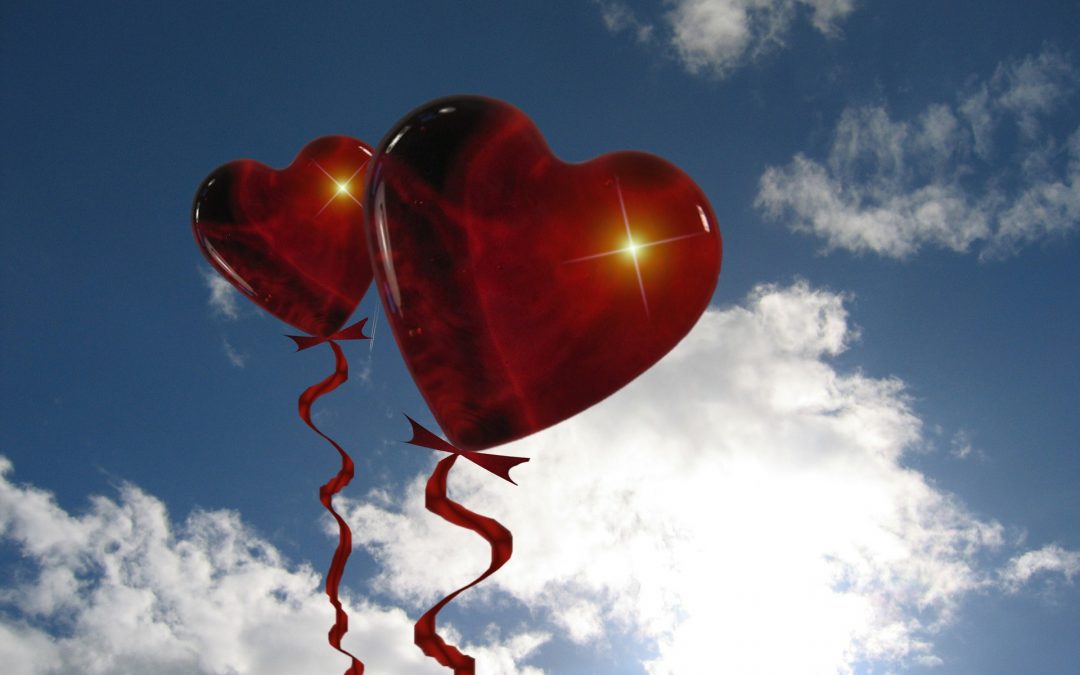 Smiles return to the face of merchants and retailers every February. Having survived the usual slow month of January, when sales decreased following the Christmas spending spree, February 14, in particular brings a kind of relief to them. It is Valentine’s Day.

There is so much hatred in the world, many would argue, we truly need love in any kind of form; let us pause and show our loved ones how much we care. We’ll buy gifts, take them out for lunch or dinner (and businesses will smile) and treat them well for one day, with the hope those relationships don’t end tomorrow.

Valentine’s’ Day serves a worthwhile purpose in the eyes of many people, regardless of its origins and intent. Just like many other big holidays such as Christmas. However, where did it come from?

The History Channel says, “While some believe that Valentine’s Day is celebrated in the middle of February to commemorate the anniversary of Valentine’s death or burial–which probably occurred around A.D. 270–others claim that the Christian church may have decided to place St. Valentine’s feast day in the middle of February in an effort to “Christianize” the pagan celebration of Lupercalia. Celebrated at the ides of February, or February 15, Lupercalia was a fertility festival dedicated to Faunus, the Roman god of agriculture, as well as to the Roman founders Romulus and Remus.”

It said, “although Valentine’s Day shares its name with a martyred Christian saint, some historians believe the holiday is actually an offshoot of Lupercalia. Unlike Valentine’s Day, however, Lupercalia was a bloody, violent and sexually-charged celebration awash with animal sacrifice, random matchmaking and coupling in the hopes of warding off evil spirits and infertility.”

Another source said, “From Feb. 13 to 15, the Romans celebrated the feast of Lupercalia. The men sacrificed a goat and a dog, then whipped women with the hides of the animals they had just slain. The Roman romantics were drunk. They were naked. Young women would actually line up for the men to hit them. They believed this would make them fertile.”

The ugly roots of Valentine’s Day are far from the glittering optics we see today in decorations of red to celebrate. Interestingly though, the colour bears the imagery of the bloody events of the past. Furthermore, the original intent of the festival should be cause for concern, but who cares when so much “love” is around. Even some churches that should be on guard against mixing vain and idolatrous festivals with their Christianity, have found some ways, as they usually do, to justify Valentine’s Day. In this case, honouring a Christian “saint,” they say.

It is one thing for unbelievers and secular society to want to celebrate “love,” but it is entirely another matter for church-goers to be recognizing it as a kind of Christian celebration. Why? The intent of the original festival is idolatrous, and filled with excesses, be they sexual or otherwise.

The problem with Christianity is that it often ignores the true and pure biblical celebrations such as the ones in Lev. 23 that God calls “my feasts…and the feasts of the LORD,” not Jewish feasts, as the Christian church would lead you to believe. These same feasts will be observed by ALL NATIONS (Zech. 14) when God’s kingdom is established on the earth. Christianity readily adopts the old pagan-rooted festivals such as Christmas, Easter and Valentine’s Day and ignore the rich tapestry and meaningfulness of God’s festivals. They “baptize” these pagan-rooted festivals and call them Christian. Only the sovereign God of the universe, YAHWEH, can do that, not humans. He deems what is holy from what is unholy, not humans.

Love is everywhere it seems; it’s a festival of love. God is love, isn’t He?  Certainly, but not the kind of love we see started with Lupercalia. It’s worthy to pause during this time to discover God’s love and what it will mean to you now and for eternity. For God so loved the world He sent His only begotten Son to die for our sins so we can claim everlasting life if we choose to follow Him. If you truly want to love Him, you will need to keep his commandments, not break them through idolatry and other sins. “If you love me, keep my commandments,” He says. Will you?