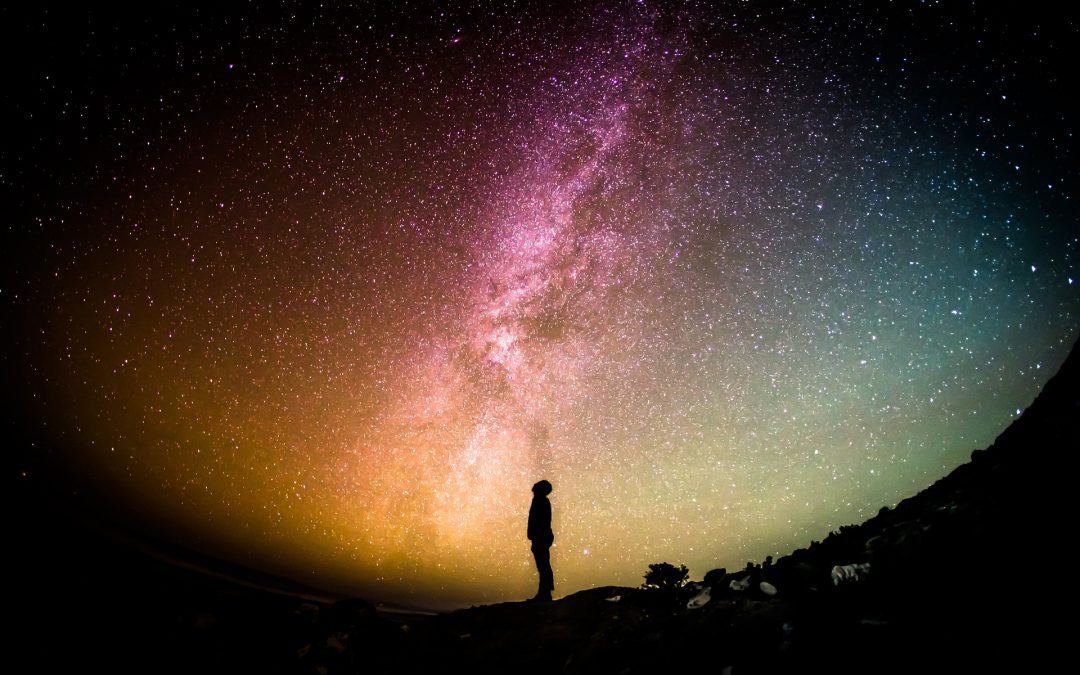 I dare to say, if there were no God, there would be no life, human or otherwise. If no life existed, would there be a purpose for the inanimate? Is this logical reasoning?

Perhaps some sceptics and atheists would argue otherwise, but it’s hard to imagine a lifeless world where everything came together on its own or by a non-living entity.

It makes sense that if there’s a living God, who created the universe, life would be a part of His creative intuition and purpose. What does not add up or make sense is a happenstance where there was “a big bang” and all life forms and non-life forms came into existence, a universe came into being in a perfect order obeying all the laws it takes to guarantee its existence, and there was no living being behind it.

Lee Stroebel, a former journalist and atheist, in his best-selling book, The Case for a Creator, interviewed physicists, astronomers, scientists, and cosmologists, to bolster his argument for intelligent design. In one of his interviews, he quoted Dr. Jonathan Wells, Senior Fellow with the Discovery Institute’s Centre for Science and Culture about the case for Darwinian evolution.

Dr. Wells said, “My conclusion is that the case for Darwinian evolution is bankrupt. The evidence for Darwinism is not only grossly inadequate, it’s systematically distorted. I am convinced that somewhere in the not-too-distant future – I don’t know, maybe twenty or thirty years from now- people will look back in amazement and say ‘How could anyone have believed this? Darwinism is merely materialistic philosophy masquerading as science, and people are recognizing it for what it is.”

I’m confident Dr. Well’s conclusion will be proven right in the fullness of time. Darwin’s theory, and that’s what it is, a theory, is regarded as science and schools are ramming into our children’s brain without any reservation. “How could anyone have believed this?” That is the question many of our influential thinkers, educators, and even scientists, will ask one of these days. It is such an illogical, unreasonable and nonsensical theory, that all one can conclude is our educational institutions are under mass deception.

Over the years, a number of scientists who embraced Darwinism have since rejected it. Some have turned to Jesus Christ to find the answers to their puzzling questions about the origin of the universe. Dr. Wells said “I believe science is pointing strongly towards design,” a view that is being shared increasingly by a number of scientists, astronomers and cosmologists.

These bright minds have been studying the intricacies of creation and life and not everything is adding up. There are too many questions lingering that science cannot answer. How do you account for the order in the universe, human intelligence and intellect, the complexities of the human brain, the various other life forms, death, the purpose of life, our destiny and so on?

A Christian will look at these lingering questions and will conclude there’s an answer. Without God, there would be no life; without life, there would be no questions to ask. The Great God of the Bible gave us intellect to ask these questions, so He must be the Designer of everything that was ever made, living and non-living! For more on this subject, download FREE our booklet, Evolution: Fact or Fallacy.