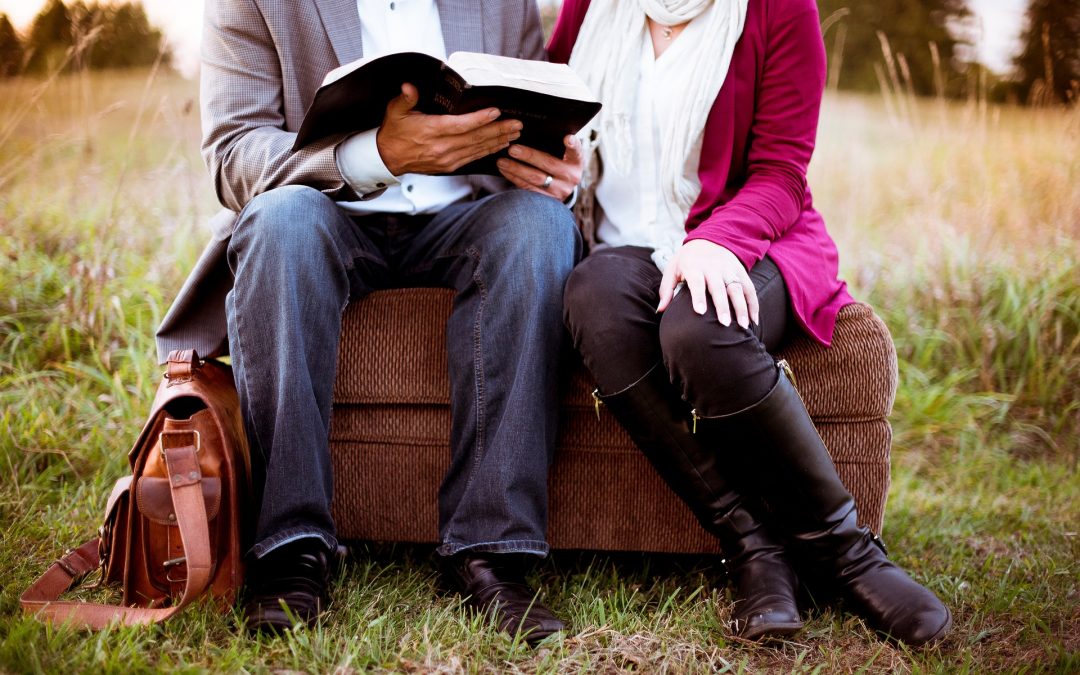 The political correctness crowd is not a positive force for Christianity. It would appear to be a fair and harmless way of taking a stance on sensitive matters, but on closer examination, you will find a rather disturbing position as it affects Christians.

Here are some disturbing trends that emerge when one aims to be politically correct. First, to say YAHWEH is the only TRUE and LIVING God is a bigoted belief. Millions of sincere, loving, and dedicated people who are not Christians, also worship a god who must be true. Therefore, all roads must lead to the same God and Christianity cannot be the only true religion. Jesus Christ cannot be the only name by which humanity can be saved.

In order not to offend others, to be politically correct, you don’t use the name YAHWEH or His Son Yeshua or Jesus Christ. You just use the term God. The danger in this is God could be anything – animate and inanimate and still be true.

The Holy Bible is not the only sacred writings, the political correctness movement believes. There are other holy books outside of the Bible and should be treated equally as the Christian Bible. If your god is dead, never lived or is just about anything, your belief system is right and nothing is wrong with it.

How do you as a Christian square up to these trends? Have you joined the political correctness bandwagon, therefore, compromising the Word of God not to offend others? Do you see anything wrong with political correctness, some degree of it, or the whole gamut? Is it the right attitude given what society perceives as the growing hatred being meted out to certain minority groups?  If you have to take a stand what would be your reaction?

Words have power. They speak lies and they speak truth. God expects us to speak the truth always. Simply put, if there’s a choice to be politically correct to avoid offending another, and in so doing, compromise the Word of God, then we cannot be politically correct. 1 Peter 3:15, says “But sanctify the Lord God in your hearts: and be ready always to give an answer to every man that asks you a reason of the hope that is in you with meekness and fear…” Ephesians 4:15, “But speaking the truth in love, may grow up into him in all things, which is the head, even Christ:

We must stand up with boldness for the Word of God and speak the truth. However, we must speak it in humility and in love. If someone is offended that you claim the YAHWEH is the only true God and the others are wrong, how do you defend that? If you are a passionate believer and defender of the faith, you have to proclaim what the Bible teaches. What others believe should not matter in the long run if you are standing up for truth. God’s word is truth, says the Bible.

Isa. 44:6, “Thus says the Lord, the King of Israel his Redeemer, the Lord of hosts: I am the first and I am the last;    besides me there is no god. 7 Who is like me? Let him proclaim it.
Let him declare and set it before me, since I appointed an ancient people. Let them declare what is to come, and what will happen.  Fear not, nor be afraid; have I not told you from of old and declared it?  And you are my witnesses! Is there a God besides me? There is no Rock; I know not any.”

If we truly believe the Holy Bible is the inspired and inerrant Word of God, how can we join the politically correct crowd and spurt out of our mouths that all roads lead to the same God or that YAHWEH is not the only true and LIVING God? Not only would we be betrayers of God and the faith, but we would make out God to be a liar. The Bible says God cannot lie (Titus 1:2).

The politically correct crowd is growing, not diminishing, as a society moving towards secularism moves away from anything that is Christian. Other religions are shown more respect than Christianity; that is something we should expect as we enter the closing time of human history. That’s what the Word of God predicted and that is exactly what is unfolding on the politically correct road map. During the last days, Christians are prophesied to have many foes and political correctness happens to be just one of them.