Pray that your ‘flight’… 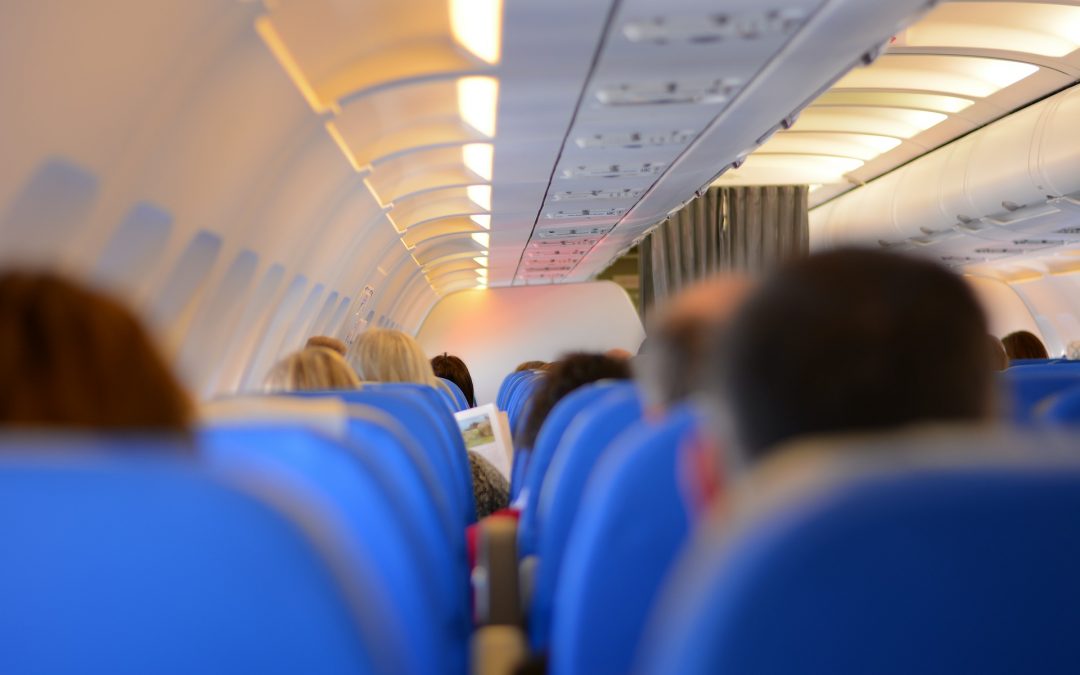 Matt 24:19, “How miserable those days will be for pregnant and nursing mothers! Pray that your flight will not occur in the winter or on the Sabbath. For at that time there will be great tribulation, unmatched from the beginning of the world until now, and never to be seen again.” Berean Study Bible

What could it possibly be that is going to happen on such a scale that our civilization or our world has never experienced? If such an event is recorded in the Holy Scriptures, then surely it is not a myth. It is certainly going to happen!

The synoptic gospels – Matthew (24); Mark (13); and Luke (21), describe a time that is coming up on the earth, when nothing like it has ever happened before. This Olivet prophecy, which came from none other than the mouth of Jesus, the Christ, speaks of a time of great tribulation that will be unleashed on humanity.

It will be a miserable, unparalleled, disastrous, dangerous, and terrible time that we are told would occur, and we should pray that if we have to run or flee somewhere, you won’t have to do it winter when such a move would make it more difficult for travel and also on the Sabbath, when it is a day of rest. The point also goes to prove the Sabbath would have been in existence at the time of Christ’s return and far from been abolished.

While this prophecy might have had a partial fulfillment in the destruction of Jerusalem in 70 AD, the duality in the time of the end we can see clearly, because it will be unmatched in human history and comes at the end of human history.

Matt. 24.20 “But pray ye that your flight be not in the winter, neither on the sabbath day: 21 For then shall be great tribulation, such as was not since the beginning of the world to this time, no, nor ever shall be. 22 And except those days should be shortened, there should no flesh be saved: but for the elect’s sake those days shall be shortened.”

A time when the calamity on the earth is so great that Christ has to shortened the days, has not occurred yet. We know this has not happened yet; the days of tribulation will be shortened when Christ intervenes to usher in His return.

We have been admonished to watch and pray because such a time as “the beginning of sorrows or birth pangs,” doesn’t seem far away in light of a society that no longer knows right from wrong and has difficulty knowing good from plain evil. Such a time, already prophesied, is right at our doorsteps.

Undoubtedly, many people will be running to and from seeking refuge and shelter from this “day of gloominess, a day of darkness and thick clouds,” when, “…the kings of the earth, and the great men, and the rich men, and the chief captains, and the mighty men, and every bondman, and every free man, hid themselves in the dens and in the rocks of the mountains;16 And said to the mountains and rocks, Fall on us, and hide us from the face of him that sitteth on the throne, and from the wrath of the Lamb: 17 For the great day of his wrath is come; and who shall be able to stand?” Rev. 6:15-17

My fellowmen, you can’t say you have not been warned! Jesus Christ is returning for sure. Whether you believe it or not won’t stop His return. It is certain! Your “flight” to try to escape is also certain if you have not repented and accepted Jesus Christ as LORD and SAVIOUR. For more on this subject, download our FREE booklet, WHY CHRIST MUST RETURN.