Signs in the heavens? 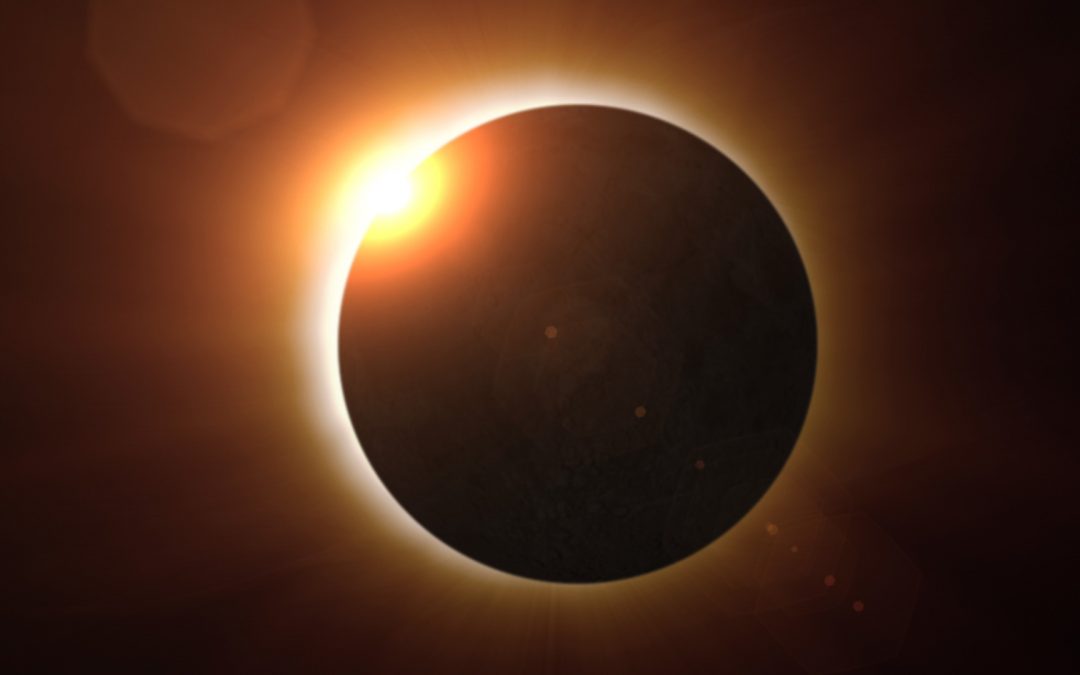 The solar eclipse on August 21, 2017 occurred as predicted when the moon passed between the Earth and the sun. It brought out people from all and sundry to view the spectacular, intriguing and rare, phenomenon in the heavens. Lovers of astronomy, people with little or no interest, atheists, agnostics, believers, you name it, had their eyes focused upwards.

“Solar eclipses have been interpreted as evil omens by many civilizations because the life-giving sunlight is obscured for a few minutes,” says space scientist Duncan Steel in his 2001 book Eclipse: The Celestial Phenomenon that Changed the Course of History.

Well, the eclipse has come and gone and we are still here. If our destiny or will was in the hands of some groups or individuals, we would have been raptured to heaven secretly, last week Monday. For others, it would have been the beginning of a time of Great Tribulation, according to biblical prophecies, and yet for some, an alien invasion was about to begin.

It should come as no surprise some churches were telling their members to get ready for the rapture.  Britain’s Sunday Express reported on August 21, “Many fundamentalist Christians see this as a significant warning of the impending apocalypse, the second coming of Christ and the rapture.”

One religious commentator predicted  “the eclipse may mean that 2017 will mark the beginning of the Tribulation, a time the Bible describes as a period of conflict and suffering on a scale never experienced in mankind’s history.”

Another said, “For untold centuries, individuals have endeavoured to predict the future by reading their own meaning into Bible scriptures—but with an abysmal track record.”

The latter statement is true in all instances where there was a rare event in the heavens. Religious leaders, who are not learned in the scriptures, used every opportunity to join the cause of hysteria and false predictions, in trying to drive fear in people to repent or for some other clandestine motive. All they have done is to promote the “cry wolf,” syndrome so when the real tribulation begins or the real Jesus Christ returns, they won’t have a clue. For millions of them, they should have already been raptured and this could not be the real Christ. How sad?

Had these false teachers, an expectation Jesus Christ said would happen in the end time (Matt 24: 11), been studying their Bible they would have known there are a number of prophecies yet to be fulfilled before the Second Coming of Jesus Christ. They would have understood that the lotal eclipse of August 21, was just another astronomical event. In fact. NASA says an eclipse of some sort happens every 18-months or so, it’s just that it is not visible to us.

Certainly, the Bible talks about the signs in the heavens leading up to the time of the end. To single out the August 21, eclipse to say the rapture is here or about to happen because of this sole event is preposterous as it is deceiving. Jesus again warns us about being deceived in the last days (Matt: 24:5).  Can you just read and study the Word of God to avoid being led astray by the false teachers of our day? You should because more predictions that are false will be coming in these last days. Jesus Christ warned us to expect them! Download now our FREE booklet Can You Understand Bible Prophecy?