Someone’s time is running out! 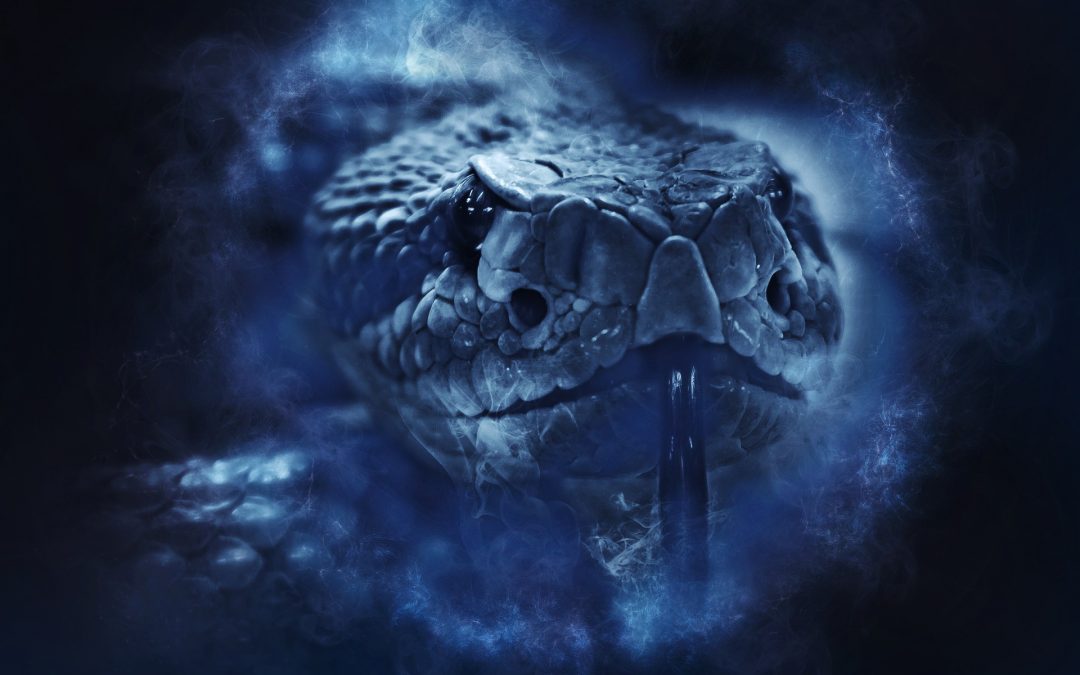 For millennia he has been “waging war” on anything that is good. The Word of God warns us that before the return of Jesus, the Christ, to set up his eternal kingdom on this Earth, His people and His church would face challenging times – all at the hand of the architect of evil, the fallen archangel Lucifer. who became Satan the Devil.

Satan’s time is running out, and he knows it. His clever tricks and the deception he has cast over the face of the earth, are all approaching their expired date.

Satan has been the force behind many wars, many murders, and all the evil that has taken hold of our society to the extent where the unconverted have a difficult time distinguishing between good and evil, much to their very own peril. One could easily say Satan has many people exactly where he wants them through deceit; counterfeiting everything the Almighty God has created, to make them appear genuine and harmless. It’s no wonder our society is so deeply immersed in the sin of idolatry, and millions are blinded by it, worshipping the created instead of the Creator, and putting everything before God. It’s only in the hour of need that people will seek God. When everything is going fine, who needs God? Satan likes that!

It has reached a stage now where the devil seems to be stepping up his attack on the very body of Christ, the church. He has been doing that since its birth, and is continuing to do that in these dangerous times prophesied by the bible. What is amazing about the modern day attacks is the nature of them – people losing faith, some who were once believers are now questioning God’s very existence, and many doubt His return, despite repeated warnings from Jesus Christ himself that He’s coming again.

Satan will, and is going to the very depth of a situation, to have people, especially those in the church, confuse about some of these very events that are expected to happen as Christ’s return draws nearer. The truth is one should expect more of these attacks on the body of Christ, no matter now surreal that may be. We have been admonished by the holy word about the “wiles of the devil,” and the fact that he is going about like “a roaring lion seeking to destroy those whom he may devour.” He’s not sleeping, he’s working overtime. Are we taking extra precautions and are we ready to stand up to him?

The bible tells us to “resist the devil,” and he will flee from you. That’s exactly what we have to do as believers of the true and living God. We cannot put our trust in men; we must continue to be faithful because without faith it’s impossible to please God.

As we brace for more testing times, let’s put on the whole “Armour of God, that ye may be able to stand against the wiles of the devil. For we wrestle not against flesh and blood, but against principalities, against powers, against the rulers of the darkness of this world, against spiritual wickedness in high places,” (Ephesians 6:11). Satan the Devil’s time is running out and he knows it! For more on this subject, download FREE our booklet, THE DEVIL, YOU SAY?