The day the sun won’t shine 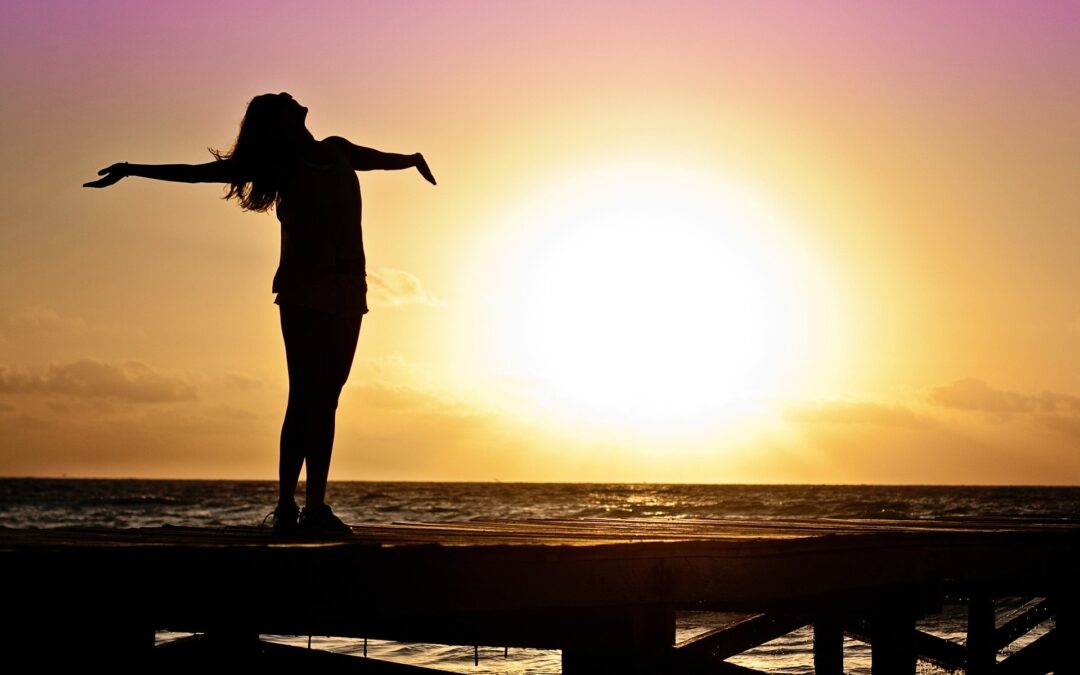 Summer is here. It’s time for the outdoors, be it camping, cruising, sailing, road trips, cruises, and vacationing in general to soak up the sun before the onslaught of the cold, windy, and wintry days arrive in another few months. This is not a season most people are looking forward to at any time whether they are attending school, working or retired.

Summer is fun time, relaxation time. You catch up on those long overdue family visits or a friend you haven’t seen in years. The barbecues sizzle with the steaks, hot dogs, chicken, burgers, corn, and the whole package. The nights are short and the days are long, and the shortened sleep time go without much complaint. After all it’s summer, and that giant ball of fire that creeps over the horizon each morning and treks across the sky in all its glory, is a welcome sight and a reminder of the season we don’t want to end. But before you know it, summer will be gone for another year, the fall comes, and when it does, the shadow of Old Man Winter stalks us like an intruder in waiting.

The coronavirus emerged in China, on December 31, 2019. No one paid any attention to it until around late January. The Chinese did a good job of hiding it from the global community until that time – too late. The virus swept across nation after nation, and after much delay, the World Health Organization declared it a pandemic. Much damage had already been done. Today, COVID-19 is still inflicting much damage – from taking lives to creating economic dislocations.

China, South Korea, and New Zealand were among the first to declare they were virus free, or almost virus free, but after several months, they are still contending with cases although fewer than before. China was the epicenter; it passed it on to Italy; then it was New York. Brazil was heading for being the new epicenter, but surging cases in the U.S. robbed Brazil of that not sought after title. New York has its cases under control and Florida, Arizona, California and Texas, did not learn the Big Apple’s lessons and are now breaking record for new cases daily.

There seems to be a huge number of Americans who don’t take this virus seriously, and refuse to abide by the guidelines, for political and other reasons. The country is paying the price and now faces the looming possibility of another lockdown, already begun in some cases. Epidemiologists are speaking of a second wave, a pattern often associated with pandemics. Notably the Spanish Flu of 1918, which killed between 20 – 50 million people.

It’s the summer of 2020. Governments at all levels have lifted some restrictions to allow people to go outdoors with the advice to practice physical distancing, wearing a mask, washing hands etc. Nevertheless, when you see pictures of people assembling without practicing any of the safety measures, you wonder if sun and fun have driven them crazy, careless or callous. From presidential rallies to crowded beaches, you see people mingling as if it it’s the norm.

When will they realize that life, as we know it, has and will change from now onwards. The world of January 2010 is not the same of July 2020. The world is facing a pandemic. There will be more to come; this is just a warming up. The Holy Bible predicts perilous times in the days leading up to the return of Jesus Christ. A day of reckoning is coming when it won’t matter whether it’s spring, summer or winter because human history will come to a close and this age will pass onto a new age – one that is free from viruses or natural disasters, one that is free from pain, suffering, poverty, racial strife, and death.

There is a day coming when even the sun won’t shine anymore because there will be no need for it. Rev. 21 tells us about this glorious time that is coming when the sun won’t shine anymore. 22 And I saw no temple therein: for the Lord God Almighty and the Lamb are the temple of it. 23 And the city had no need of the sun, neither of the moon, to shine in it: for the glory of God did lighten it, and the Lamb is the light thereof. 24 And the nations of them which are saved shall walk in the light of it: and the kings of the earth do bring their glory and honour into it. 25 And the gates of it shall not be shut at all by day: for there shall be no night there. 26 And they shall bring the glory and honour of the nations into it. 27 And there shall in no wise enter into it any thing that defileth, neither whatsoever worketh abomination, or maketh a lie: but they which are written in the Lamb’s book of life.

You can be a part of this new kingdom that Jesus Christ will established on the Earth – forever! For more on this subject, download FREE our booklet, EVIDENCE OF THE END TIMES.