The Days of the Scoffers 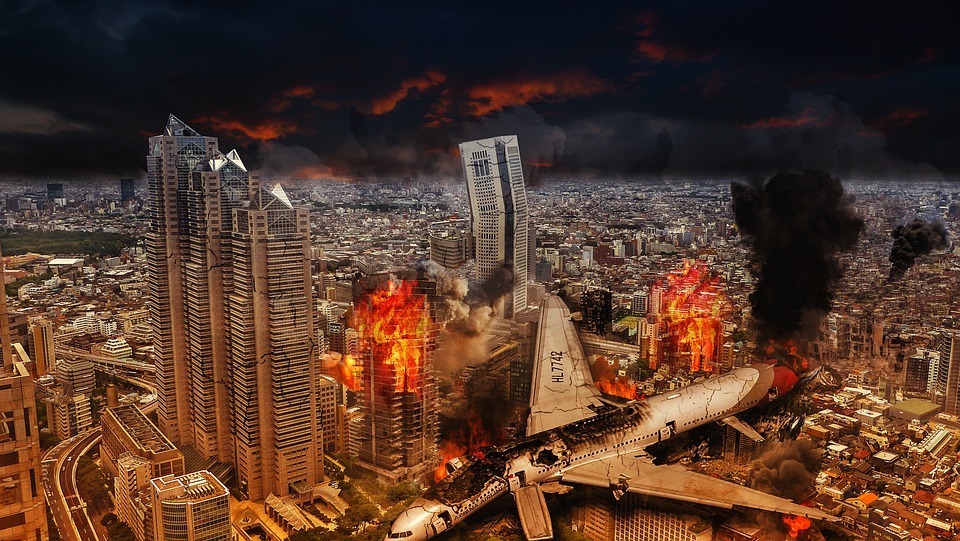 1 Peter 3:4, “First of all, you must understand that in the last days scoffers will come, scoffing and following their own evil  desires. 4“Whereis the promise of His coming? they will ask. “Ever since our fathers fell asleep, everything continues as it has from the beginning of creation.” 5But they deliberately overlook the fact that long ago by God’s word the heavens existed and the earth was formed out of water and by water…”

Nowadays, it has become so commonplace to hear people questioning the return of Jesus Christ. Many of them don’t believe in Jesus for that matter. To even think that He’s coming again to establish an everlasting kingdom is far-fetched for them. It’s a myth that Christians, seen as some kind of nutcase, hold onto despite His non-appearance after all these years since Christ made the promise.

Yet, if these very people were reading the Holy Bible they would see that this vain position they are clinging to, is prophetic. Yes, the Bible says this will happen in the last days as the above passage indicates. The days of the scoffers are here. They cast doubt on the existence of YAHWEH and give credence to anything except the God of the Bible.

The scoffers get all the time they want to air their views, all the space to write them, speak them, and practice them without any penalty. The Christian though, walks a thin line and because they take a stand for the Bible they are bigots, homophobes, hatemongers, and what have you as you dare to oppose sin in whatever form it comes. It’s as if there’s a deliberate attempt to silence the Word of God – it’s fast becoming hate literature, and already is in some respects.

The scoffers will continue to deride the reality of the Second Coming. It’s predicted to happen and it is happening. The Bible speaks of this time, and a dangerous time, when conditions on the Earth will get worse before it gets better, at least for a while.

2 Tim. 3, “This know also, that in the last days perilous times shall come.2 For men shall be lovers of their own selves, covetous, boasters, proud, blasphemers, disobedient to parents, unthankful, unholy,3 Without natural affection, trucebreakers, false accusers, incontinent, fierce, despisers of those that are good,4 Traitors, heady, high-minded, lovers of pleasures more than lovers of God; 5 Having a form of godliness, but denying the power thereof: from such turn away.  For of this sort are they which creep into houses, and lead captive silly women laden with sins, led away with divers lusts,7 Ever learning, and never able to come to the knowledge of the truth.8 Now as Jannes and Jambres withstood Moses, so do these also resist the truth: men of corrupt minds, reprobate concerning the faith.9  But they shall proceed no further: for their folly shall be manifest unto all men, as their’s also was.10 But thou hast fully known my doctrine, manner of life, purpose, faith, longsuffering, charity, patience, 11 Persecutions, afflictions, which came unto me at Antioch, at Iconium, at Lystra; what persecutions I endured: but out of them all the Lord delivered me.12 Yea, and all that will live godly in Christ Jesus shall suffer persecution. 13 But evil men and seducers shall wax worse and worse, deceiving, and being deceived.

Those who have an ear to hear and eyes to see hearken to God’s word. It’s just a matter of time before He comes storming through the clouds above to begin a new era in the history of the universe. Whether you believe it or not, Jesus Christ is coming and nothing can stop Him! For more on this subject, download FREE our booklet THE SECOND COMING …AND BEYOND.