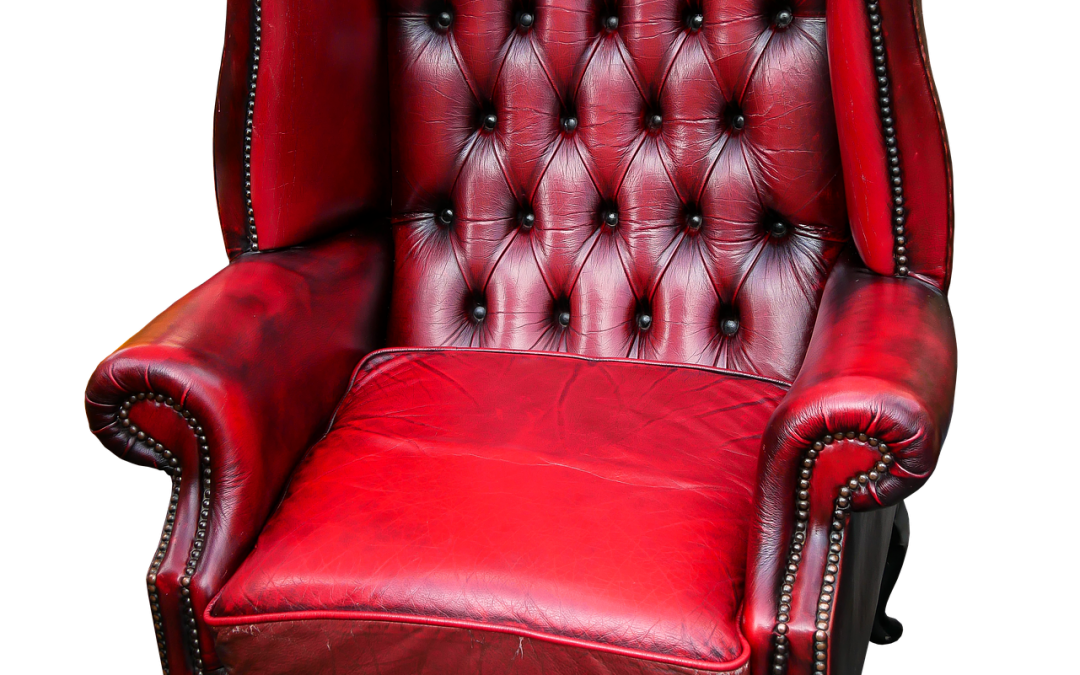 It was empty. The chair Santa used to sit up to December 24, 2019 was lying there alone, no weight to bear down on it, no creaking as Santa shifted for different poses with the children. All gone.

The line-ups disappeared, too. The elaborate and eye-catching decorations that mall organizers erected to lure the curious and those anxious to pose with the most popular figure in the pagan-rooted Christmas celebrations, had all gone, too.

The people who were passing by hardly noticed the place that was buzzing with activities a few weeks ago. Another Christmas has come and gone and it’s back to the everyday norm of working to pay the bills, especially when they realize they ran up their credit card almost to the max to finance the demands of the most commercialized holiday period on the planet.

I had been observing the throng of parents with their children lining up daily in the mall the weeks leading up to Christmas, to get their tiny ones pose with the man in red. Just curious. At the same time, I couldn’t help but wonder what magnet this figure of a man had to enable him to become the most popular figure during the holiday season.

Although some people are aware that Christmas really has nothing to do with the birth of Christ, especially when it comes to the trappings; it is not a biblically sanctioned festival; it predated Christianity; and it was nothing more than the birthday of the Mithra and several other pagan gods, they still cling to this time of the year. To their loss, Christmas has replaced the true biblically ordained and commanded festivals that God calls, “the feasts of the LORD,” and “my festivals.”  They are outlined in Lev. 23. Traditional Christianity teaches they are Jewish festivals. But God calls them “my festivals,” and they were only given to Israel, not the Jews only, because they were the only nation God was dealing with at the time (Psalm 147; Amos 3). Not only that, if they were “Jewish” feasts, why will all nations be required to keep them when Christ returns? It just does not make any sense that they are regarded as Jewish feasts. In essence, what traditional Christianity has done is swap the biblical for the unbiblical. How unfortunate?  It is the same thing that is done for Passover or LORD Supper.  They have swapped it for Easter, another pagan festival.

Santa has left the stage – for now. I often wonder what parents tell their children regarding his whereabouts between now and December each year?  The chair will remain empty, I guess.

The world needs God’s true festivals to understand the meaning and purpose of life and the plan of God for humanity. A pagan festival, whitewashed and “christened” Christian, provides no such meaning. The meanings are the dominant themes in those holy days, not Christmas. For more on this subject, download our FREE booklets, God’s Seasonal Plan and Come to the Feast!