The God-given festival is NOT Christmas! 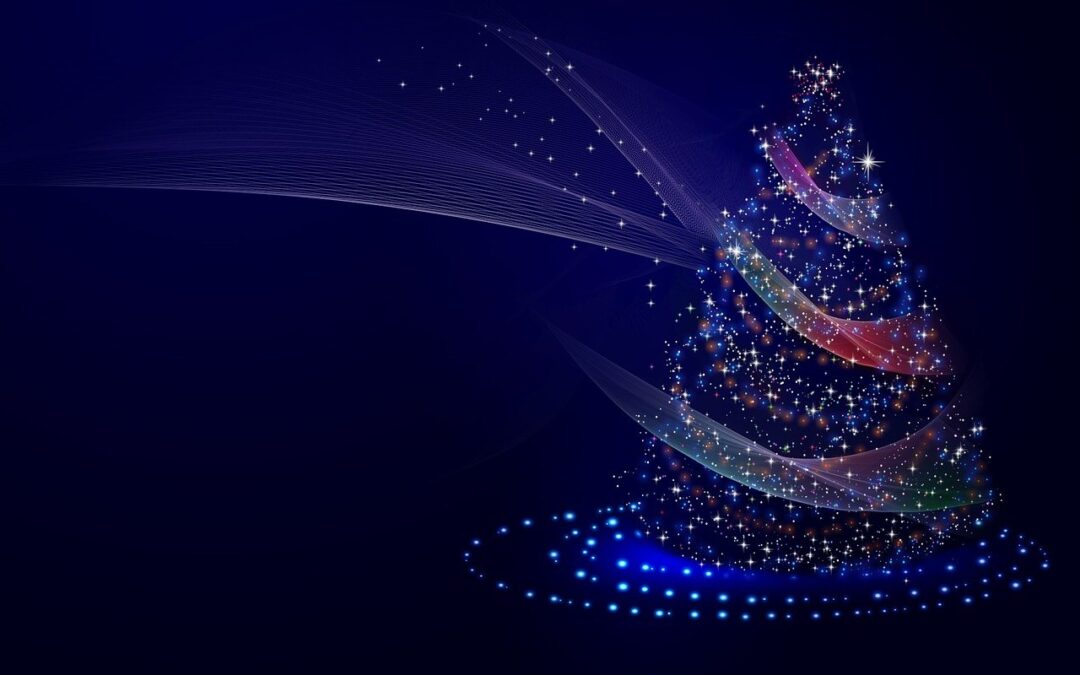 Year after year, millions of people spend billions of dollars, countless energy and time to celebrate what they believe is the birth of the risen Saviour Jesus Christ. Christians and non-Christians alike. Clergymen, pastors, etc, take to the pulpit to speak on the good news of His birth, many knowing jolly well that December 25 is Not the date of his birth. People, including clergymen, adorn their homes with Christmas trees and embrace all the trapping associated with this pagan-rooted festival, and find every excuse (biblical and non-biblical) to do so. How would they feel if someone was celebrating their birthday on a different dat?. But on a more serious note; If Jesus Christ wanted us to celebrate His birthday, why would he hide the date from us?

The fact is whatever God wants us to do, He instructs us to do it. In the Bible, he has His “appointed times” revealed to humanity from the very week of creation. Gen.1:14 talks about the time and the seasons. The Hebrew word for season Moed’ {מועד) literally means God’s “appointed time for festivals.” “The Hebrew word ‘Moed’ {מועד} (the singular form of ‘Moadim’ {מועדים}) was translated to English as ‘seasons’ but in fact derives from the Hebrew word ‘Ad’ {עד} which means ‘eternity’ and refers to any FIXED time of the year – which will be marked for eternity (meaning forever). At the same time, it is common to use this word as the Hebrew word for ‘holidays’ and ‘festivals’ because they always took place at the SAME time of the year” (Source: Hebreversity). Notice they were from creation when not a single Jew or Israelite was alive!

Notice,too, these “appointed times,” in their true meaning, last forever and they are fixed. Where in the Holy Bible can we find these moeds or appointed times of God. They are all outlined in Lev. 23, and Christians, including clergymen and pastors, often ignored them and labelled them Jewish. But they are gravely mistaken. In the first three verses of Lev. 23, God clearly calls them “my feasts, ” and “feasts of the LORD,” NOT a feast of the Jews or Israel. They were only given to Israel because Israel happeneed to be the ONLY nation God was dealing with at that time (Psalm 147: 19-20; Amos 3:2).

Here is another important miss by mainstream Christianity. Jesus Christ, who did the creation on instruction from God, the Father, created these festivals. He observed them while he was on earth (one example is in John 7: 1-24), His apostles kept them even after His ascension (they are all over the Book of Acts) and Jesus Christ warned in Zech 14 that ALL nations (not just Israel) will be required to keep for example, The Feast of Tabernacles when His millenial kingdom is established. If Jesus Christ created them, kept them while here, the apostolic church kept them and NEVER celebrated His birthday, not to even mention Christmas, ALL nations must celebrate them on His return or they will be PUNISHED, why are Christians not celebrating these festivals today? Instead they readily embrace man-made, pagan rooted festivals, white-wash them and call them Christian, despite so many false claims? Which one would you prefer to celebrate if you choose to honour God the way you should. A pagan-rooted festival, something which God detests because of the fasle idols associated with it, or biblically-sanctioned festivals that YAHWEH calls “the feasts of the LORD?”

That’s the challenge for you and all Christians as that seek to worship God in Spirit and in truth!  Furthermore, which of these festivals will be celebrated in the coming Kingdom of God with Jesus Christ as King of Kings and LORDS of Lords? The Holy Bible says God’s appointed or sanctioned festival, not Christmas!

Note this. If we should go by the scriptures, the celebration of Christmas in the Kingdom of God won’t stand a chance. Why? It is not a God-sanctioned festival; it is not on God’s calendar of celebrations. The incarnation was a very important event, but God, for His own reason, decided not even to give us the date or command to celebrate it. Most of us are aware that indeed the birth of Christ’s narrative is told in Matthew and Luke, and foretold in a number of Old Testament books. What is not told is the date of His birth or the celebrations associated with it.  So, if God didn’t sanction  it, meaning set it apart for Holy use, as only He can determine what is Holy, Christmas then is a man-made holiday copied from pagan festivals. Honestly, what does Santa Claus has to do with the birth of Christ, or the Christmas tree, the misletoe, exessive drinking and eating, gluttony, to be exact?

The Eternal gives us ways to worship Him. He gives us his annual or biblical festivals (Lev. 23), not Christmas or Easter. God’s laws go as far back as in the Garden of Eden when He gave His commands to Adam and Eve. One cannot worship God without obeying Him. It’s simple; we cannot honor Him with our lips while our heart is far from Him (Matt. 15.8).

Fact. Jesus never observed His birthday while He was on the Earth, neither did His disciples or His apostles. If Jesus wanted that to be done, surely He would have let us know the day and did it as an example for us to follow. God is a very detailed; just look at His comamndments and statues. He did not forget to tell us to celebrate Christmas. There are so many instances in scripture where it’s noted that certain practices/rituals occurred and an example to follow was left for us– annual and weekly Sabbaths, Passover, festivals, baptism etc.  Our God is not the author of confusion (1 Cor. 14:33) and would do no such thing.

Fiction. Christmas honours Christ because people take time out to worship Him, express brotherly love towards one another through the exchange of gifts, feeding the poor and coming together for family meals. The reality is all of these actions can be done any time throughout the year, yet it is a common argument used by defenders of this pagan-rooted festival, who are clutching at straws to prove that “Christ is in Christmas.” The commercialization of the season has become so outrageous that every year we hear calls for putting Christ back into Christmas. The fact is Christ has never been in it! His name is in the spelling but the Word of God does not sanctify this festival! It is not a holy festival because only God can deem what is holy from what is not. He pronnounced His moeds or appointed times as Holy, not Christmas.

Is it a mere coincident that December 25, was also the date use to honour the sun god in the ancient pagan festival known as Saturnalia or the birth of the pagan God, Mithra. The trappings associated with them back then are what we are seeing today associated with the birth of Christ. How does that fit into Deuteronomy 12: 30-32? Is God pleased when we adore him by following the way some people worship their strange gods?  God said it was an abomination to Him.

Read the eye-opening account in Exodus 32, when Aaron, built a golden calf during Moses’ absence. Verse 5 says he built an altar before the calf and proclaimed “Tomorrow is a feast to the LORD.” Imagine using an idol to dedicate a feast to the LORD? God declared in verse 7 “the people have corrupted themselves. They have turned aside quickly out of the way which I hjave comamnded them..” How is this feast different from Christmas?  Aaron and the Israelites thought they were dedicating it to God. The Great God would have none of it! Think seriously wether Christmas is any different.

If you are genuinley interested in the truth about God’s festivals as opposed to Christmas, study Lev. 23. God does everything on purpose. What you will discover, too, is that Jesus Christ is at the centre of each one of these festivals;  (New Testament) Passover; the Days of Unleavened Bread, The Feast of Firstfruits (Pentecost); the Feast of Trumpets, The Day of Atonement, and the Feast of Tabernacles/Last Great day..,  Not only thgat, in these festivals you will discover the amazing plan the Great God of the Universe has for the future of humanity. Yes, the plan is in these festivals and unfortunately, that’s what Christians have been missing by not celebrating God’s appointed times.

Choose who you will follow this day: God or mammon. You will have to decide! For more on this subject, download our FREE booklet FACTS YOU SHOULD KNOW ABOUT CHRISTMAS ; God’s Seasonal Plan..