The Lord’s Day replaces the Sabbath? 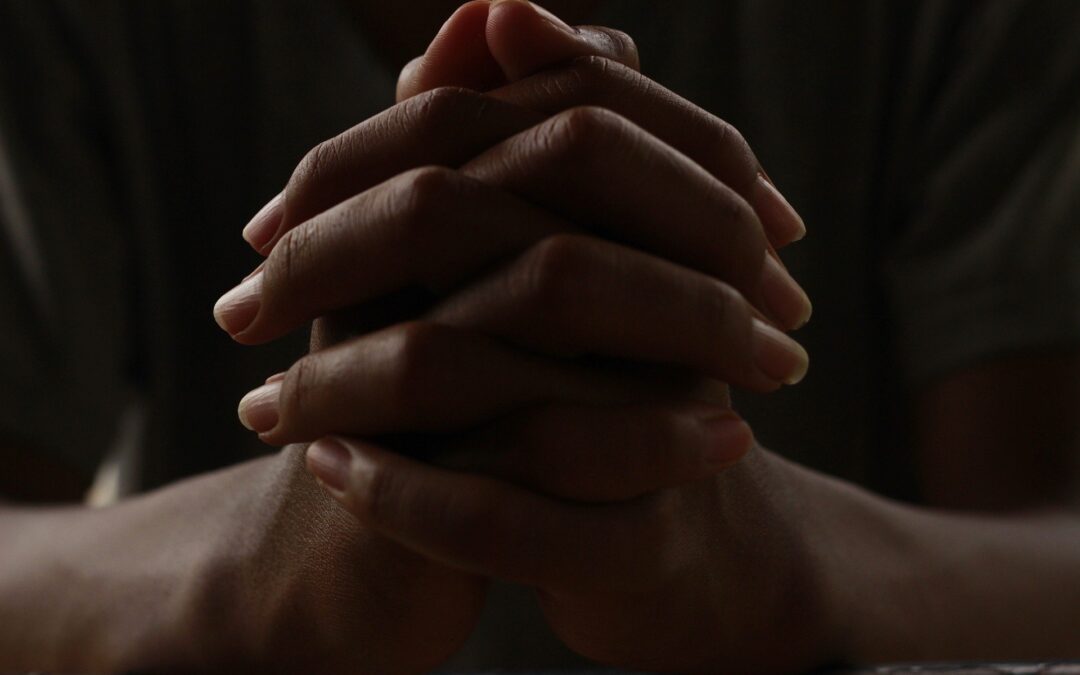 This is one of the texts Christendom uses to declare the first day of the week–“the Lord’s Day,” replaces the seventh-day Sabbath. What is the true meaning of Lord’s Day in the scriptures? Is it Sunday? If it is indeed Sunday, what does it have to do with worship, and even with John’s vision he got from Jesus Christ?

These are vital questions because Christendom firm believes the Lord’s Day mentioned in Rev. 1:10 means Sunday, and not only that, it means we should now worship God on Sunday, instead of the seventh day Sabbath God sets apart for holy use. In other words, God has changed his mind about the day he sanctified as holy! For one, does that sound plausible? The Word of God says Goes does not change, Mal. 3:16, “For I am the LORD, I change not…”

Examine this text closely and you will agree it has nothing to do with Sunday, much less changing the Sabbath. What we need to do is just look at the context and significance to the day in question and how it relates to the Book of Revelation.

The vision was for him to write so humanity can know what lies ahead. It has nothing to do with a day of worship as Christendom teaches. Furthermore, the day of the Lord is mentioned many time in scriptures all indicating impending destruction on the Earth (Isaiah 2: 12-18; 13: 9; Jeremiah 46: 10; Joel 1: 15, 16; 2 Peter 3: 10).  In other words, the Spirit transported John into the future to see what would befall humanity on the great and terrible day of the Lord or Lord’s Day. Grammatically, the Lord’s Day is another way of writing day of the Lord (genitive/possessive case).

Rev. 1:10, “I was in the Spirit on the LORD’s Day; and I heard behind me a loud voice as of a trumpet.”  The word trumpet is significant in that paragraph.  A trumpet implies a warning message. Furthermore, it is the sound a trumpet that will announce the return of Jesus Christ. The Book of Revelation gives us the warnings and the events lead up to the return of the Christ, all summed up as the Day of the LORD. John goes on in the succeeding chapters to outline the vision God gave about the coming Day of the LORD. To indicate the Day of the Lord means otherwise does no justice to interpreting this text correctly.

Also of significance, the Emphatic Dialglott, which contains the original Greek text, renders the passage this way. “I was in the spirit in (not on) the Lord’s Day…” This is further evidence to show John was transported into the events leading up to the Day of the Lord. Amazing!

The concept of the first day of the week meaning Lord’s Day did not come officially until the Council of Laodicea in the fourth century. In fact, the term “Lord’s Day” was quite popular in the fourth century as a reference to Sunday, the holy day of the sun God, Mithra, often called “lord.” The modern interpretation, so widely believed in Christianity, is putting words into John’s mouth to justify Sunday worship, much like the other texts used to prove it.  There’s no scriptural evidence the first day of the week was used to describe “the Lord’s Day” before Revelation was written about 96 A.D. So how could John be referring to being in the Spirit on the first day of the week, to mean Sunday, when that concept was not known or accepted? He would not have known about it or familiar with that expression! It does not make sense because the intent was not there! Acts 20:7 and other scriptures that mention “first day of the week,” are also used to justify Sunday worship, but study them closely, and he also conclude they had nothing to do with worship.

If the first century church, which includes the apostolic era, was observing the Sabbath, including John, how likely it would be he was observing Sunday for Saturday and not making a point of it? It’s hardly unlikely. The historical records, extra biblical, and the Bible itself, shows the church continued to observe the weekly and annual Sabbaths and other Hebraic teachings. There’s hardly any debate about that!

There’s not a single text in the Holy Bible that says Jesus Christ changed the Sabbath. He was on Earth for forty-days after his crucifixion and if His custom was to worship on the Sabbath then why didn’t he change it to Sunday? He had enough time to do it, but no, His followers continue to worship in the temple without changing anything (Luke 24:53). Think about that! The Lord’s Day then makes sense, in the context of the revelation to John, that it represented the coming Apocalypse as portrayed in the day of the Lord – a day of the coming destruction and calamity that will lead to the establishment of His Kingdom on Earth. That’s exactly what was revealed to John that led him to compile Book of Revelation. For more on this subject, download FREE, or booklet UNDERSTANDING THE SABBATH DAY.