The Miracle of Pentecost 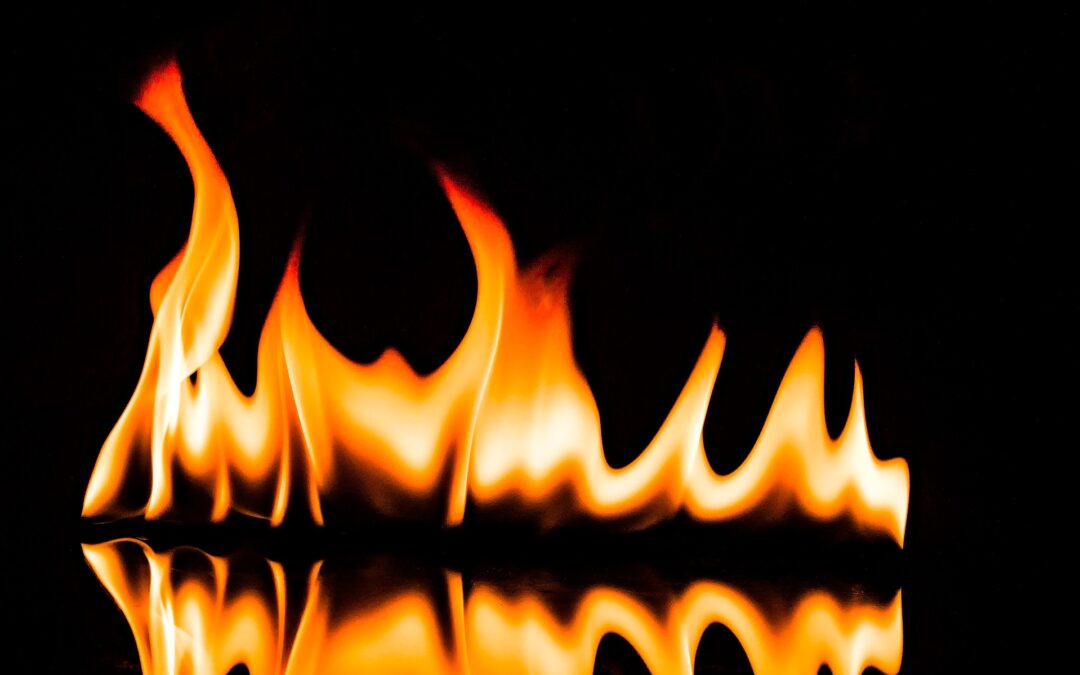 Millions of Christians from around the world will come together on May 31 this year, to celebrate the birthday of the church on the Day of Pentecost. Thousands of sermons will be delivered that day about the birth of the church, the coming of the Comforter, the Holy Spirit, and for some, a recognition of the day when many Christians received the gift of speaking in tongues (known languages).

In truth, Pentecost marks the beginning of the New Testament Church and the coming of the Comforter (John 14:16, “And I will pray the Father, and he shall give you another Comforter, that he may abide with you for ever.”

Surely, a miracle occurred on the Day of Pentecost when, “… suddenly there came a sound from heaven as of a rushing mighty wind, and it filled all the house where they were sitting.3 And there appeared unto them cloven tongues like as of fire, and it sat upon each of them.4 And they were all filled with the Holy Ghost, and began to speak with other tongues, as the Spirit gave them utterance.5 And there were dwelling at Jerusalem Jews, devout men, out of every nation under heaven.6 Now when this was noised abroad, the multitude came together, and were confounded, because that every man heard them speak in his own language, “Acts 2:2-6.

The modern day tongues-speaking movement, which began around the turn of the 20th century, based its practice on what they perceived occurred on Pentecost. However, one only has to study the scriptures carefully to determine that what goes on today as ‘speaking in tongues,” bears no resemblance on what happened on the Day of Pentecost.

While the tongue-speaking movement equates itself with Pentecost, borrowing its name from it as well, it is only one of several missing truths about what truly is the Day of Pentecost. The preoccupation with tongue-speaking and Pentecost has robbed such an important day/annual Sabbath of its true meaning. Ask many adherents of the practice what the day truly means, and rest assured, the answers won’t do justice to the meaning of this festival. The birth of the church and the coming of the Comforter surely are truths, but what about the rest of the story of this amazing, significant, and meaningful day given to us by YAHWEH.  First, let’s clear up some misconceptions that preachers will be telling their congregants on June 9.

Pentecost always falls on a Sunday. That’s true. BUT, Pentecost was not the first Sunday service in the Christian church. The people who gathered at Pentecost was not there for a Sunday service so it could never be that. More on that later. The Day of Pentecost does not give the church any authority to change from Saturday worship to Sunday worship, as some teach. The apostolic church did not begin meeting on Sundays after Pentecost (they use Acts 20 and 1 Cor. 16 as texts to prove that, when in fact they have nothing to do with Sunday worship).

Now, here are some fundamental truths that any Christian who claims to follow Jesus Christ should know. The Day of Pentecost is an annual Sabbath. Yes, some Christians shun away from the word Sabbath, but Jesus Christ kept the Sabbath, so did his disciples and apostles. Jesus Christ is LORD OF THE SABBATH (Matthew 12:1-8, Mark 2:23-28 and Luke 6:1-5).

Pentecost, which means fifty, is the annual Sabbath or Holy Day (God’s appointed times) of Lev. 23 where all his festivals are outlined. Verse 15 tells us about Pentecost, “And ye shall count unto you from the morrow after the sabbath, from the day that ye brought the sheaf of the wave offering; seven sabbaths shall be complete: 16 Even unto the morrow after the seventh sabbath shall ye number fifty days”.

Pentecost or the Feast of Firstfruits represents the first of God’s harvest of human beings, just like in the Old Testament times, when the firstfruits of the harvest were offered unto God. Verse 10, “Speak unto the children of Israel, and say unto them, When ye be come into the land which I give unto you, and shall reap the harvest thereof, then ye shall bring a sheaf of the firstfruits of your harvest unto the priest:11 And he shall wave the sheaf before the Lord, to be accepted for you: on the morrow after the sabbath the priest shall wave it.”

These Sabbaths are sacred to God; His appointed times, He calls them, noting in verse, “These are the Feasts of the Lord, even Holy convocations…” Notice God did not say a feast of the Jews, as Christians claim today. They are God’s feasts and He further emphasises this in verse 2, “ye shall proclaim to be holy convocations, even these are my feasts (appointed times).

To get a clearer picture in the New Testament, 1 Cor. 15 describes Jesus Christ as the firstfruit. How can the churches miss such an important link between the Old and New Testaments as they relate to the appointed times of God and the future of humanity? Look at verse 20, “But now is Christ risen from the dead, and become the firstfruits of them that slept.” Wow! Christ is now the firstfruit and who else? Verse 22, “For as in Adam all die, even so in Christ shall all be made alive. 23 But every man in his own order: Christ the firstfruits; afterward they that are Christ’s at his coming.”

A harvest of human beings is coming! The Christ, through His resurrection, represents the firstfruits of that harvest and “afterward those that are Christ’s at His coming.” That’s the futuristic Pentecost message. That’s the message of the Feast of Firstfruits ignored largely by Christendom.

God has given humanity seven annual festivals which Christianity has replaced with man-made, pagan-rooted holidays such as Christmas and Easter. They only observe one of them – Pentecost, which they don’t seem to understand fully. What about the other festivals? Aren’t they relevant for the future, too? It would come as a surprise if they knew the Holy Bible reveals that these festivals will have to be kept when the nations come to worship before God during his kingdom on earth.

Why did Jesus tell his disciples to “tarry” or wait at Jerusalem to receive power from on high (The Comforter or Holy Spirit)? He knew the Feast of Firstfruits was coming and they would be gathered there. The followers of Jesus WERE NOT going there for a Sunday service as erroneously taught by some preachers. They were going there for the annual Sabbath called Pentecost. They were all Sabbath keepers, not Sunday worshipers. They continued to keep the Sabbath after Jesus’ resurrection and thereafter. How does Sunday worship fit into this, except the festival falls on a Sunday every year, according to God’s appointed time.

The Pentecost or Firstfruit message is packed with meaning for the future of humanity, especially the Church of God today. It’s a pity, some of its true meanings have been lost because of unsound biblical practices that appear to be here to stay. For more on this subject, please download FREE our booklets, THE MIRACLE OF PENTECOST, THE DAY OF PENTECOST and GOD’s SEASONAL PLAN.