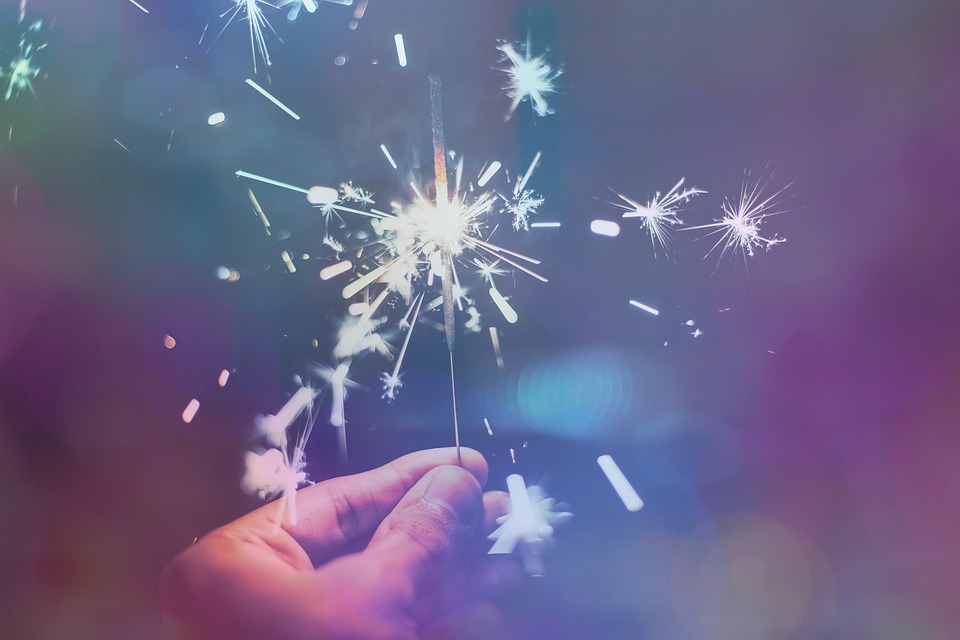 “Happy New Year,” or “Best wishes for the New Year,” are common greetings this time of the year. But what New Year? The calendar year, of course! That’s what it is, a calendar year designed by men, and not by God.

God’s sacred year begins in the spring. That makes all the sense you need to tell you a new year could never begin in the winter in January. No, it’s the spring when everything begins a anew – new life.

The Word of God says in Exodus 12:3 This month (Abib/Nisan, in March) shall be unto you the beginning of months: it shall be the first month of the year to you.

So, where did this modern day fixture of the New Year starting in January come from? Why do we have all these celebrations; people making resolutions; churches blindly having “watch night,” services and a host of other activities?

In this post-modern era, it is not a surprise for the populace, especially the professing Christian world, to reject the precepts, statues and commandments of the Almighty God, to embrace pagan traditions such as Christmas, Easter and New Year, at the expense of God’s truths. Jesus spoke about this very concept in Matt. 15:8 “These people honor me with their lips, but their hearts are far from me. They worship me in vain; they teach as doctrine the commandments of men.”

Jesus, the Christ, God’s Anointed One, Lord and Saviour of all humanity, Very God, is not mincing words here. He’s saying you worship Him in vain if you reject His word and embrace man-made teaching. The churches that have watch night services need to re-examine this teaching because the January New Year teaching is not biblical.  It’s just a calendar year with no religious significance.

Where did this calendar come from?

“New Year’s Day, also called simply New Year’s or New Year, is observed on January 1, the first day of the year on the modern Gregorian calendar as well as the Julian calendar. In pre-Christian Rome under the Julian calendar, the day was dedicated to Janus, god of gateways and beginnings, for whom January is also named. The first time the new year was celebrated on January 1 was in Rome in 153 BC (In fact, the month of January did not even exist until around 700 BC, when the second king of Rome, Numa Pontilius, added the months of January and February.) The new year was moved from March to January because that was the beginning of the civil year, the month that the two newly elected Roman consuls – the highest officials in the Roman republic – began their one-year tenure. But this new year date was not always strictly and widely observed, and the new year was still sometimes celebrated on March 1.” (Wikipedia).

Obviously, there’s a lot of history regarding current day acceptance of the January New Year beginning, however, one thing is certain – it has no biblical ground. The influence of paganism is deeply entrenched in our way of life today with the biggest Christian festivals being pagan in nature, the days of the week, months of the year, the planets and so on all named after pagan deities. We accept them as a way of life and nothing is inherently wrong with that. We are governed by a man-made calendar so we have to abide by it. However, it becomes a problem when we attach biblical linkages with these celebrations as if they came as an edict from God. Whenever God’s wants us to do something He tells us; the celebrations He wants us to adopt are all in the Lev. 23, yet the world ignores them and call them “Jewish.” God describes them as “my feasts,” or “the feasts of the Lord.” Our New Year celebrations are filled with pagan customs, a practice God hates (Deut. 12:30).

Let’s not behave as if God doesn’t not know what He’s doing or He must have forgotten to tell us the date of His birth or the New Year, so we should make up for the lapse and institute our own celebration dates. No, God does not operate in that way. He’s a God of detail and anything He wants humanity to do, rest assured, it is written down in the instruction book or manual known as The Holy Bible.