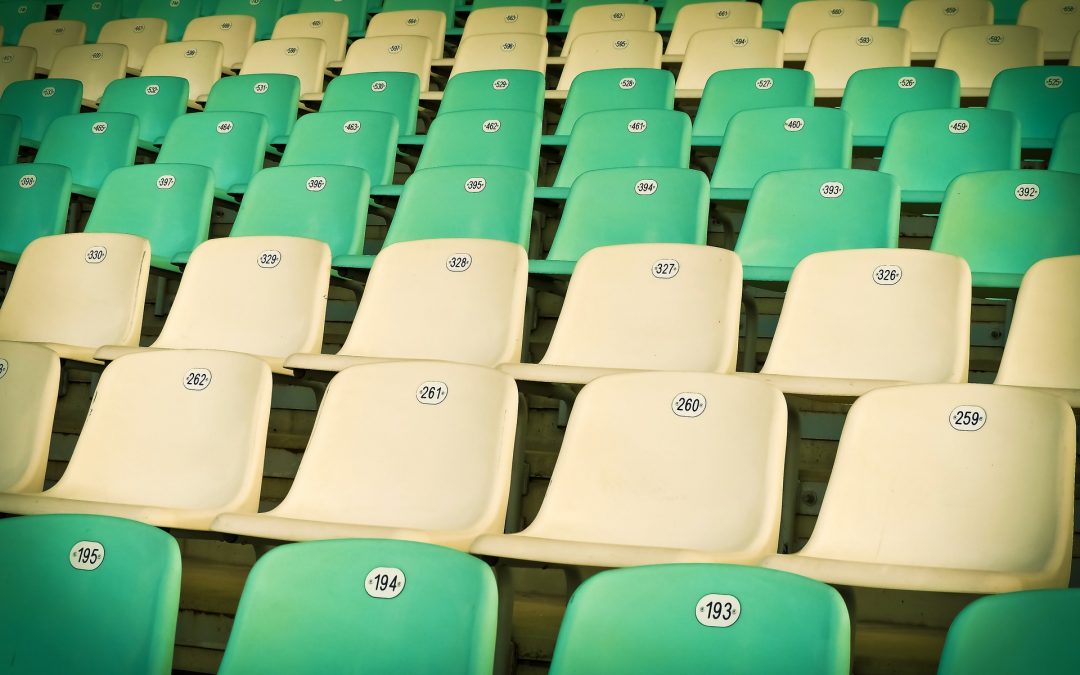 The New Testament paints the early Church of God as “a little flock,” scattered and persecuted, but with a resilience to anything anti-Christ that adherents were more than willing to lay down their lives in defence of their beliefs. All the apostles, except John, martyred their lives for Christ, and many others did, too. That was a testimony to how far the little flock would have gone to defend their beliefs.

In the age of martyrdom, often times, the church met in homes, underground and other secluded areas. This tells us clearly the Church was not huge back then, unlike today, when we live in the age of megachurches.

A megachurch is one that has more than 2,000 members in attendance every week. Some churches today have exceeded that number.

There’s a common perception that if a church does not have large numbers, God cannot be working with it. Equally so, there are some professing Christians who will not attend small churches as they feel more at home where the crowds are huge, a big choir, and loud singing. Yet, there are others who are of the persuasion that all the megachurches must be of God as He has blessed them with the numbers. On the other hand, small churches can be viewed as lacking “the spirit,” forgotten by God, and need to do something about their numbers.

However, pause for a moment and compare those perceptions against the genesis of the church and throughout the years of its history and what do you get? A completely different picture. Certainly, in the time of Christ, there were fewer people living, and the church was relatively small. For sure, after Pentecost, the church was “on fire,” and the followers of Christ were turning the world “upside down,” as their zeal went beyond nearby borders. We know, too, in one instance, there were 3-thousand baptisms one day. In our modern world, where there are more people alive today, to have 3-thousand baptisms in a big city is a rare feat.

Nevertheless, throughout the centuries, we have seen church numbers growing at a steady pace until the turn of the twenty-first century, when we start seeing some decline that had been lurking under the shadows for some time.

Is this statement by Jesus picturing a small or large church? When some people judge a church by its numbers, are they playing games with the work and the Word of God? Not every church is true; there are false ones out there and Jesus warns about the widespread deception in the end time when “Satan has deceived the whole world.”

One of the cardinal mistake we can ever make as a Christian, nominal or otherwise, is to believe that because people are flocking to a particular church, especially if they are big, it must be preaching truth. The scriptures speak otherwise and so does the history of the church that began at Pentecost and continued being persecuted to this very day. The truth is the Church of God has always been relatively small. For more on this subject, download FREE our booklet THE CHURCH THAT JESUS BUILT.