The only ‘good news’ 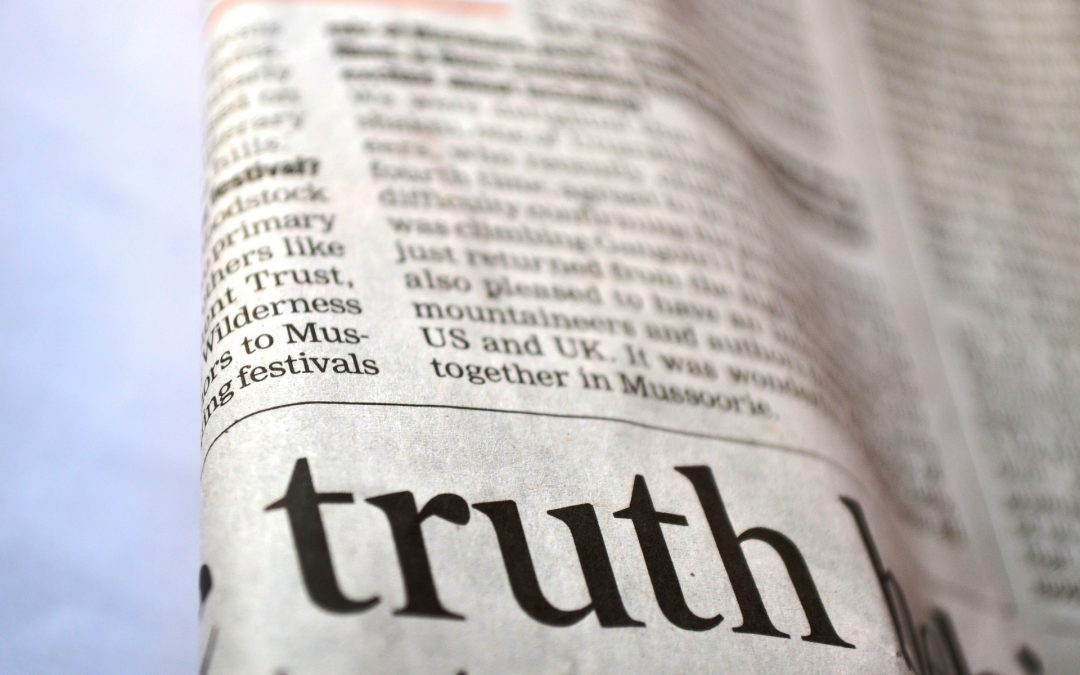 Having worked as a journalist – news reporter/producer/editor and columnist for 25-years, my quest, much like others in the profession, was to get the “good” news stories. Stories we felt would be of interest to our respective audiences. After all, a great deal of revenue came from advertising, especially around the news hours. In essence, we must get people to listen so our media houses can survive.

The stories we sought were those that would attract a listening ear or inquisitive eyes. If they were of a political nature, crime, especially murders, sexual assault, and robberies, financial matters, scandals, corruption, drugs, they made the news in most cases. From a journalist’s perspective, subjects of that nature were bound to garner attention, comment, and interest. Our duty was to report the events of the day or night, no matter how negative they might be. Interestingly, we also reported the positive stories, but the negative news seemed to have been the ones that received more interest. People seem to have a salacious appetite for the negative stories, whereas the positive ones had short life spans.

What is a “good” news story in the secular world? They are usually anything that is sinful, outrageous, and has an element of celebrity touch. How does a movie star, rocker singer, or sports figure’s adulterous or drug addicted lifestyle make our society any better? Why should people be interested anyway? Yet some people are attracted to those stories. How about a young boy assisting a blind man to cross the street?  Will that make the news? Hardly.

Our society is being fed repeatedly by the “good news stories,” in the eyes of the editors and reporters who decide what is covered and what is aired. They decide for you, an audience they feel is interested in certain “juicy” gossip, scandal, or story that is all about breaking God’s laws and even man’s laws. No wonder our society has been producing “monsters” that wreak havoc on innocent people with criminal actions, show disrespect to their fellowmen and behave as if they own the universe. The entertainment industry, another extension of media, glorifies violence, corruption, lies, adultery, and you name it.   Garbage is absorbed into the minds of the vulnerable and they spew out garbage on society.

The “good news stories” that dominate our society is not a true representation of what is the good news we should be clamouring to hear. There is only one good news. Yes, only one!

The word gospel means “good news.” This is the only good news. What is the “good news” then? A terrorist has slaughtered hundreds of people? The good news is Jesus Christ is returning to establish an everlasting kingdom that will rule on the earth forever. If you have repented, baptized, and receive the gift of the Holy Spirit, you can become a part of this divine kingdom.

Rev. 11:15 tells us, “And the seventh angel sounded; and there were great voices in heaven, saying, The kingdoms of this world are become the kingdoms of our Lord, and of his Christ; and he shall reign for ever and ever.”  All the governments of the earth will be crushed and only one kingdom will rule – the Kingdom of God, headed by Jesus, the risen Christ.

Rev. 21: 1-4, “And I saw a new heaven and a new earth: for the first heaven and the first earth were passed away; and there was no more sea.2 And I John saw the holy city, new Jerusalem, coming down from God out of heaven, prepared as a bride adorned for her husband.3 And I heard a great voice out of heaven saying, Behold, the tabernacle of God is with men, and he will dwell with them, and they shall be his people, and God himself shall be with them, and be their God. 4 And God shall wipe away all tears from their eyes; and there shall be no more death, neither sorrow, nor crying, neither shall there be any more pain: for the former things are passed away.”

Now, that is the good news, the only and true good news! Will the media report this good news? Naw. They see us as fanatics, fundamentalists, right-wingers, bashers, all having ‘lost a screw’ somewhere. That’s how they see Christians. However, those who are led by God’s Holy Spirit know the good news or the gospel of Jesus Christ and His coming Kingdom is the only good news because it will put a stop to sinning humanity and the miseries that sin has brought upon us. For more on this subject, download FREE our booklet WHAT IS THE REAL ‘GOSPEL TRUTH’?