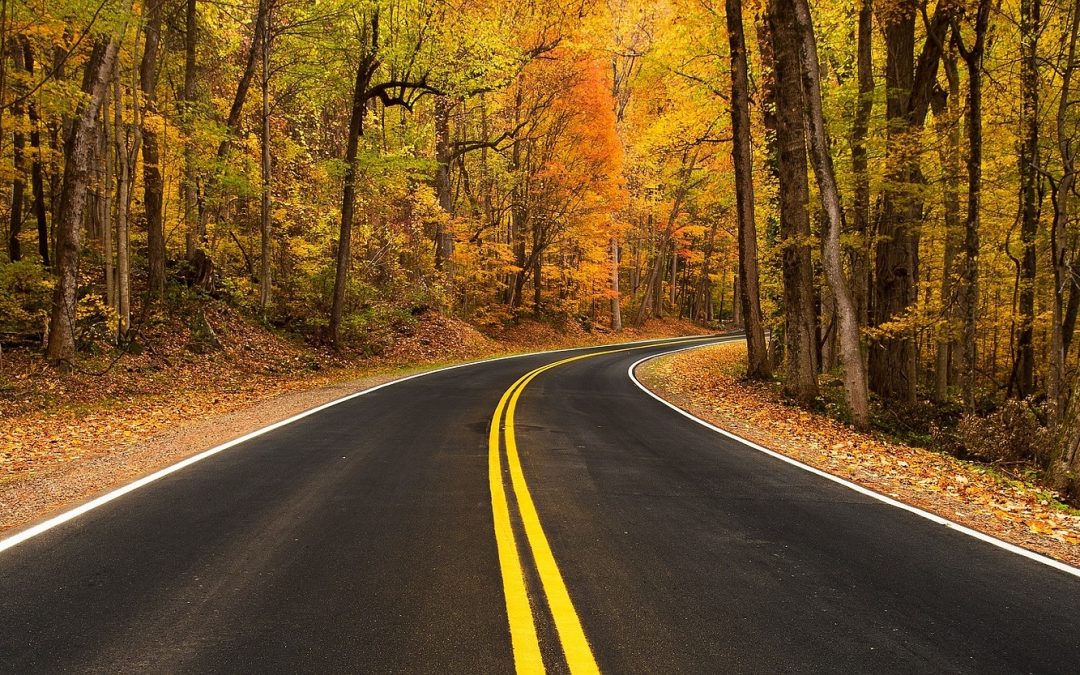 I attended a musical stage presentation entitled “The Way,” recently. It featured popular singers from the sixties, seventies, eighties and nineties.  Notables such as Frank Sinatra, Elvis Presley, The Beatles, the Righteous Brothers, Olivia Newton John, and a host of other top stars from those periods.

The musical brought back cherished memories for me growing up as a young boy, when music played an integral part of my entertainment agenda. The audience showed its appreciation with loud applause, as the imitating singers captured the essence of the period demonstrated through their vocal abilities and slick, co-ordinated, and colourful, dance moves. The musical ended on the fitting note with the ever-popular and distinguishable song of Frank Sinatra, the man who did it, “My Way.”

The audience gave the dancers and singers a standing ovation. As I sat there observing the captivated audience’s acknowledgement and appreciation for the renditions, I could not help wondering how many in the audience would be interested to know more about the true “Way.”

Proverbs 14: 12, “There is a way which seemeth right unto a man, but the end thereof are the ways of death (emphasis mine). Again, another scripture. Matt 7:13, “Enter ye in at the strait gate: for wide is the gate, and broad is the way, that leadeth to destruction, and many there be which go in thereat: 14 Because strait is the gate, and narrow is the way, which leadeth unto life, and few there be that find it.”

Who or what is this true “Way?”  John 14: 6 answers, “Jesus saith unto him, I am the way, the truth, and the life: no man cometh unto the Father, but by me.” Truly, when we accept Jesus Christ as LORD and Saviour, there’s a true “Way” ahead. Isaiah 35:8 sums it up quite appropriately, “And an highway shall be there, and a way, and it shall be called The way of holiness; the unclean shall not pass over it; but it shall be for those: the wayfaring men, though fools, shall not err therein…(emphasis mine).

Interestingly, Christian was not the first name adopted by the followers of Jesus Christ. The term “The Way” was first mentioned in Acts 9:2, “and asked him for letters to the synagogues at Damascus, so that if he found any belonging to the Way, men or women, he might bring them bound to Jerusalem,” (emphasis mine).  We can also find other references to The Way. Acts 19:9, “But when some became stubborn and continued in unbelief, speaking evil of the Way before the congregation, he withdrew from them and took the disciples with him, reasoning daily in the hall of Tyrannus.” Verse 23, “About that time there arose no little disturbance concerning the Way.” Other scriptures that described the early followers of Christ, are Acts: 22:4; 24:14, 22.

We can see why Jesus would have declared, “I am the Way the Truth and the Life.” He is the True Way. Acts also tells us the disciples were called Christians first in Antioch.” (Acts 11:26), so before that “The Way” was the widely-used name when it came to the followers of Christ.

No matter how popular those songs of the sixties, seventies, eighties and nineties were; no matter how many millions of copies they sold. There is only one true way.  He said it in his own words, “I am the Way, the Truth and the Life.” For more on this subject, download our FREE booklet, DO YOU NEED A PERSONAL SAVIOUR?