The Young and the Godless 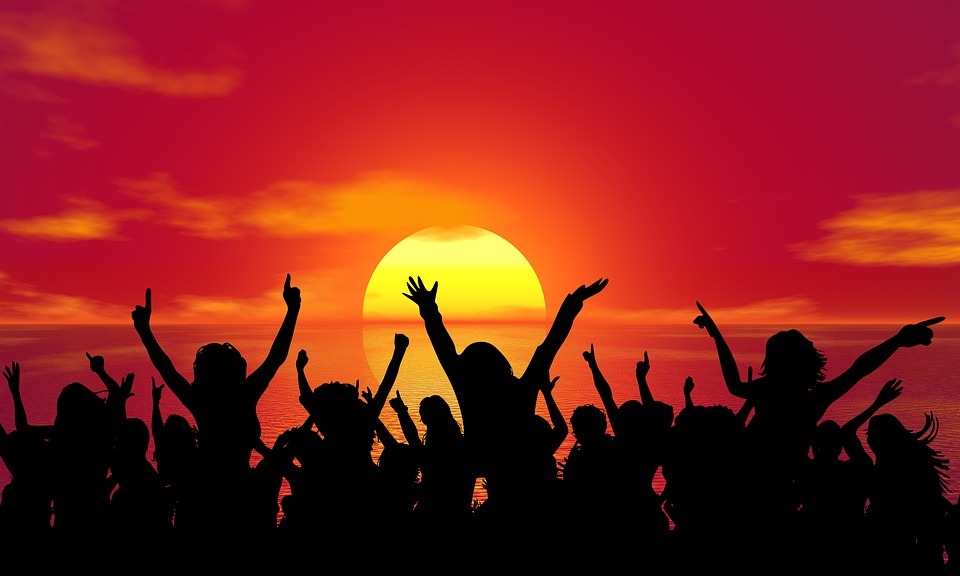 We have heard from time to time how each generation drifts further and further away from God, be they the Traditionalist or Silent Generation (born 1945 or before), the Baby Boomers, Generation X, Millennials or Centennials. Is there any truth to this assertion?

Writer Adam Lee says this: “Americans are becoming less religious, with rates of atheism and secularism increasing in each new generation. This demographic transformation has been in progress ever since World War II, but in recent years it’s begun to seriously pick up steam. In the generation born since 1982, variously referred to as Generation Y, the Millennials, or Generation Next, one in five people identify as nonreligious, atheist, or agnostic. In the youngest cohort, the trend is even more dramatic: as many as 30% of those born since 1990 are nonbelievers. Another study, this one by a Christian polling firm, found that people are leaving Christianity at four times the rate that new members are joining.”

Studies have been showing consistently religion is on the decline in the West, especially in Europe.  Whereas churches thrived in numbers fifty years ago, the numbers are not the same anymore. The reasons are varied, complex, and perhaps even worrisome for some Christians, but the reality is these are the days of our lives, so welcome to the days of The Young and the Godless.

Christianity is not the fastest-growing religion today; it has handed the baton to Islam. Many people are leaving Christianity; eastern religions, no religion at all or atheism and agnosticism are the benefactors. The majority of people in this age group are not seniors or even middle-agers, they are the younger generation, be they X, Millennials or Centennials.

“It’s not just the fact of religious decline that makes the United States similar to Great Britain, Australia, New Zealand, Canada, or most of Europe. It’s also the way that secularization has occurred mainly, and in some cases entirely, because each successive generation is slightly less religious than the one before,” says Newsweek in a recent article. “Individuals might become more or less religious, but within generations these gains and losses largely balance out. That means that decline isn’t a matter of people losing their religion in adult life; it’s about people being less religious than their parents and grandparents,” the article went on.

Is this good news or bad news for the church?  Should we be concerned? Are these the signs of the times?  Why isn’t God doing something about it? Traditional Christianity has always been giving the impression that YAHWEH and Satan the Devil are in a battle to gain souls. That’s not biblical. If Christians on a whole were observing God’s seven annual Sabbaths, as outlined in Lev. 23, they would have learned of God’s plan for humanity. They would not have been painting a God who is loosing the battle to gain souls.

Take a careful study of the New Testament and it will reveal that God is the one Who does the calling and He’s not calling everyone at this time. Every human being will have an opportunity to either reject or accept the God of the Bible, but not in the way humans have been led to believe.  The fact that the bible speaks of more than one resurrection speaks volumes on how God’s plan for salvation is articulated clearly in the Bible.

We may have a young and godless generation, and it might very well be prophetic, too. However, every human being will have to answer to God one day and they better do that when they get that call or else the second death or a lake of fire that burns with brimstone await them. For more on this subject, write for our FREE booklet GOD’S SEASONAL PLAN.