There is No Fear of God in the Land 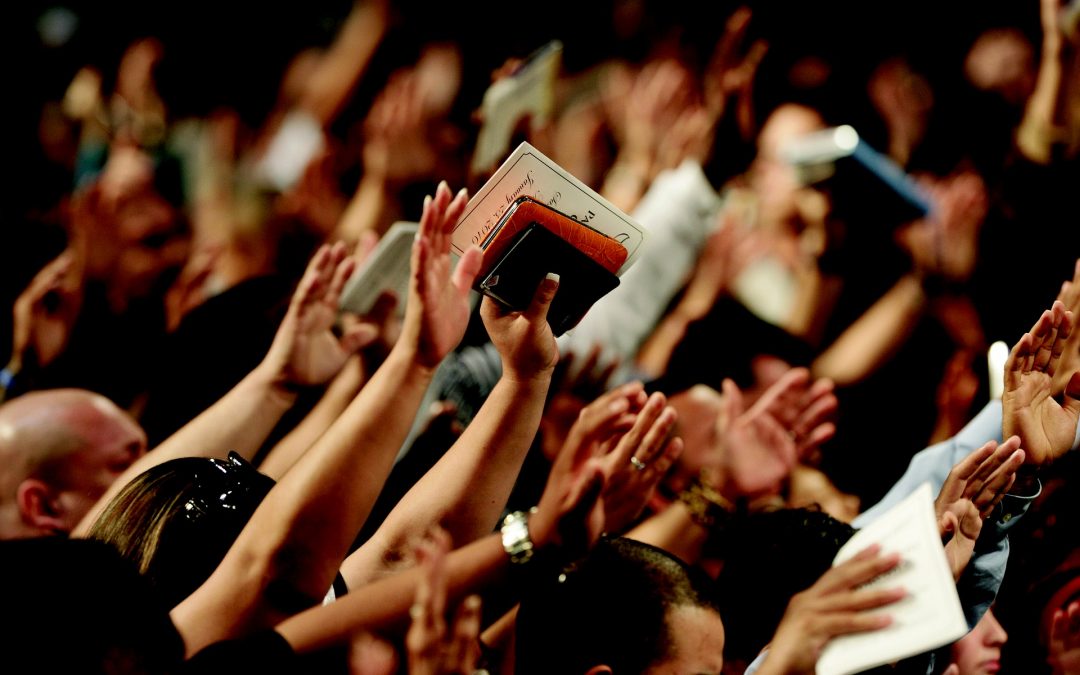 My parents were not devoted Christians. However, growing up as a child, they taught me and other siblings that there’s a God in heaven who is Creator and He governs the affairs of the universe. They taught us this God must be feared – respected, obeyed, and worshipped. They might not have done a splendid job of doing just that, but they left us that legacy to follow.

There is another side to fear that accompanied that, too. That fear was to be “afraid of” this God who would toss me into an everlasting fire or place known as hell if I disobeyed Him. If you obeyed, you go to heaven and if you disobeyed you go to hell. In later years, I would learn they were not the reward of the saved or the condemned. I would learn Jesus Christ is returning to set up an everlasting Kingdom on a new earth and there will be a lake that burns with brimstone and fire that would consume the wicked, known in scripture as the second death.  That’s for another story.

Nevertheless, I grew up in adult years and beyond with that sense of fear of God. Over the years, I have been observing that what I was taught at an early age about fearing God, has been disappearing slowly and at a much faster rate in recent years. I have seen and read the positions of those in higher institutions of learning, who teach or lecture to our children. They rejected the Christian God, YAHWEH, in our school/college/university or educational systems, the ridicule of God by our entertainment industry, and the disrespect shown by our judicial system and other social institutions, with governments and politicians leading the assault. The reality of our day is God has been relegated to either an unknown, uncertain, or undeserved entity. God, in their minds, does not exist, could never exist, and if He does, is not sovereign. God could never be alive if He sits by and allows the social, economic, and political problems to continue unabated.

They make horrible, mocking, and disrespectful statements against YAHWEH, in the name of political correctness, multiculturalism, and pluralism. They won’t make any such statements against other religions because the tolerance of Christians, as taught by their Saviour, is obvious. Making such statements against a religion like Islam may mean a death sentence. So, the Christian God becomes a kind of soccer or football that you toss around whenever one feels.

What the Holy Bible described as evil is now good and what was good has now become evil. Society now says there is no absolute truth, truth is relative, everyone defines his or her own truth. Society loves to talk about hate nowadays; the opposite of hate is love. One of the definitions of God is simply love, yet the love He stands for is not love in society’s books – it is hate. Society is so confused. Why?. Let the Bible answer that: Proverbs 1:7 The fear of the Lord is the beginning of knowledge; fools despise wisdom and instruction.

We provoke God to jealousy when we worship other gods, yet society calls it multiculturalism or pluralism. We support all kinds of perversion and brand them alternative lifestyles; worst of all, we teach them to our children in the name of tolerance. Society kills the unborn and we call it pro-choice. We promote pornography and call it freedom of expression. Worst of all, parents speak openly of being proud of their daughters who become objects of pornography. How sad?

How does one understand these things that are happening before our very eyes? What rationale does one uses to say nothing is wrong, everything is fine? We are living in most interesting time of human history when man can go to the moon or send an unmanned spacecraft to the edge of the solar system. A time when a doctor can stay in New York City and perform surgery in Paris by the technology available. When economies are booming in some countries and many are living the good life, people live as if they don’t need God. When there is a disaster or calamity they are ready to call on YAHWEH, but when everything is going great, they don’t need God. There is no need for God; whether He exists or not does not matter because there is no place for Him in our lives. What He stands for does not matter because we fear Him no more. There goes the answer!

The truth is God is becoming irrelevant in the eyes of many. Those in the seat of power and those in positions of influence believe that, hence all fear is gone – whether being respectful, obedient, or simply not being afraid of the consequences of not hearkening to His call or His word. As it was in the days of Noah, so shall it be in the end.

For the child of God, we keep tagging along knowing very well one day in the fullness of time, everything, as we know it, will change. God will be feared again. 2 Corinthians 7:1 says: “Since we have these promises, beloved, let us cleanse ourselves from every defilement of body and spirit, bringing holiness to completion in the fear of God.” For more on this subject, download FREE our booklet DO YOU NEED A PERSONAL SAVIOUR?