Think on these things! 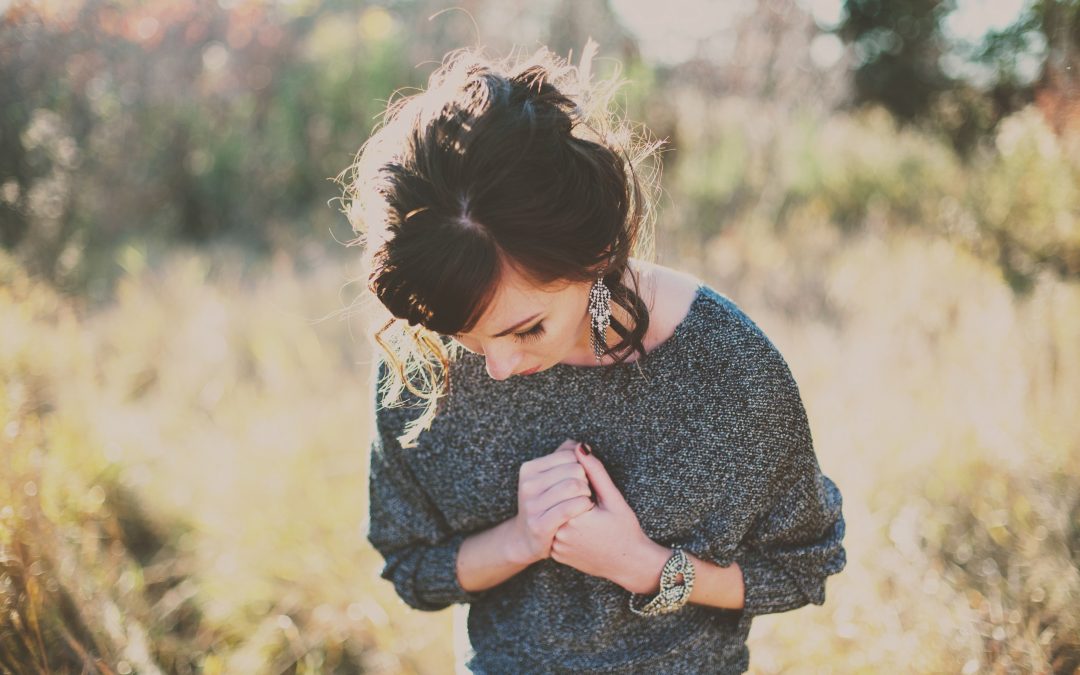 When was the last time you turned on your television set, and the first five top news stories of the day were all positive developments locally, nationally, and internationally? Developments that could somehow make life more meaningful and hopeful for the human race.

To be more realistic, aren’t you tired of viewing or hearing news with murder, poverty, diseases, war, accidents, drug abuse, family violence, sexual perversion, social unrest, and economic woes? The list goes on and on.

Night after night, day after day, that’s all the news you can hear or read. Should you decide to take a break from the news and turn to other programmes, the situation does not get any better. Murder, robbery, adultery, fornication, using YAHWEH’s name in vain, idolatry, and mocking the Most High God, are prominent themes in movies and other shows.

Stop for a moment! When was the last time, if you have ever seen it at all, that your television or newspaper has a front page story featuring the good works of some of the Samaritans in our society? Men and women who have worked most of their lives helping others in some meaningful way. It is only when there are some negative developments they to make the front page. That’s news! Why?

Our society is fast becoming more and more secularized. On top of that, the only True and Living God is giving way to false gods under the name of political correctness. Object to that and critics label you a religious bigot. But who should we follow, God or mammon? If you follow God’s words, and those words say “Neither is there salvation in any other: for there is no other name under heaven given among men whereby we must be saved,” (Acts 4:12). Why should you compromise to gain favour from sinning humanity.

The church cannot change to suit the whims and fancies of human beings. It cannot change in order to meet their standards and their definitions of who they believe God should be. Churches have been making this mistake. Human beings must change their lives in order to serve the true and living God–to abide by God’s standards, not the other way around.

God says in Mal. 3, “I change not,” therefore, His laws, which reflect God’s nature, cannot change with time, no matter how modern society has become. At baptism, we become new creatures in Christ–our ways must be changed.

Unrepentant people will forever seek to create God in their own image. The carnal mind does not allow them to realize God is the one who creates and He created human beings in His image although they now want to create Him in their image. “Professing to be wise, they have become fools,” to their detriment.

The body of Christ, the church, should not be begging and pleading to people to come. The commission of the church is to preach the gospel, the good news, and to baptize those who repent (Matt 28:19). But we cannot force people to repent, God is the one who calls, and “as many as received him, to them gave He power to become the sons of God, even to them that believe on his name,” (John 1:12).

Yes, one fine day the final murders, robberies, and accidents will be committed. There will be final television news with all the negative reports. In the fullness of time, there will be one final second after which the governments of the earth will ultimately become the Kingdom of God. After a time of great Tribulation, the Heavenly Signs, the Day of Lord, God will once and for all bring this civilization to a close.

The Book of Revelation has an announcement that will change the universe forever. This age will be transformed into a new one. Rev. 11:15 says “And the seventh angel sounded; and there were great voices in heaven, saying, the kingdoms of this world are become the kingdoms of our Lord, and of Christ; and he shall reign forever and ever.”

Indeed, this announcement will change all things negative into positive. Evil that reigns so much in our society today will finally end. It’s sad to say some people will never change because they have hardened their hearts against God, and continue to promote evil over good, thereby changing good for evil and evil for good. We should all be conscious of the fact the bible speaks of a time coming when the unjust will remain just, the filthy will remain filthy, but the righteous will remain righteous and the holy will remain holy. May God open your eyes to His marvelous plan for humanity; may He call you into His glorious truth, and may you repent and be baptized and receive the gift of the Holy Spirit, the down payment for your salvation. For more on this subject, download our FREE booklet A World in Transition – A Prophetic Seasonal Change?