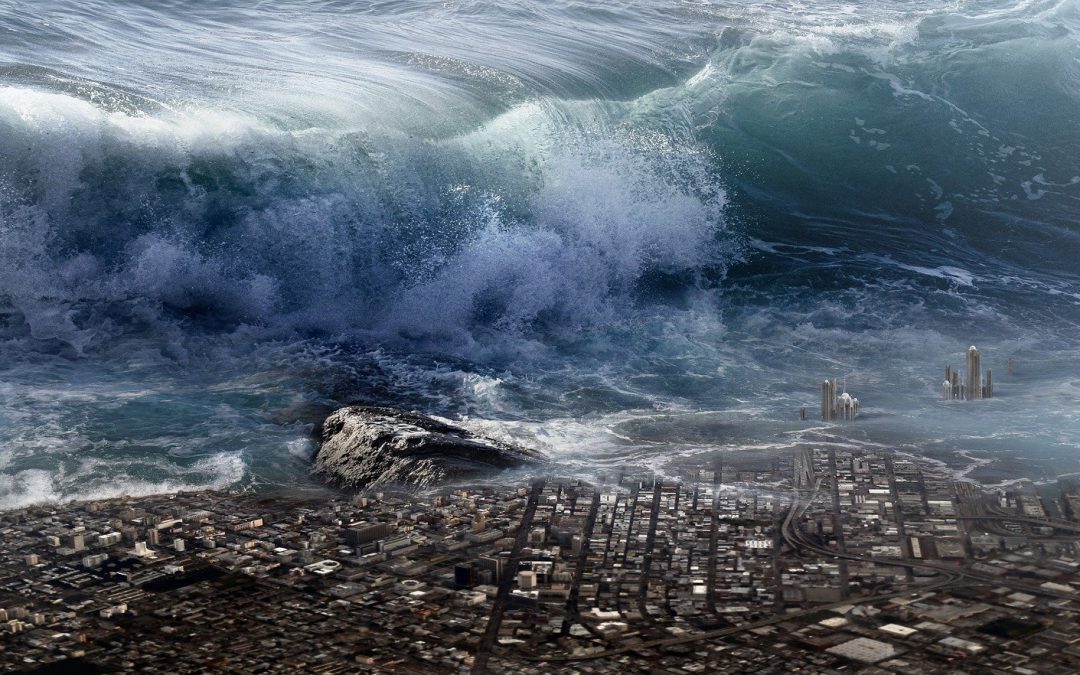 The new decade of the twenties, new calendar year, and the new calendar month of January came in with a bang and left us with one, too, to say the least. Within the first three days of the new decade, year, and month, the U.S.-claimed assassination of Iranian General Qassem Soleimani triggered a war of words between the two countries. Tensions intensified when the Iranian air force shot down Ukraine International Airlines flight PS752 with 176 onboard shortly after take-off from Imam Khomeini Airport.

said. He described the crash as an “unforgivable mistake”. The military said the jet turned towards a sensitive site belonging to Iran’s Revolutionary Guards and was then mistaken for a cruise missile. The strike, although unintentional, was in response to the assassinated general.

Nevertheless, the year started with tensions. Earthquakemonitor reported there were ten major earthquakes in January that measured between 6.0 and 7.7 on the Richter scale, affecting notably Puerto Rico, Jamaica, the Cayman Islands, Solomon Islands, Turkey, and Northern Sumatra, causing loss of lives and destruction of property.

As if those incidents were not enough, our planet has come under the grip of another newsmaker – the coronavirus, which surfaced in China from last December, but is now being exposed to the world. The death toll keeps rising daily, and so too are cases rippling throughout China and several other nations in North America, Europe, and Asia. China is well known as the birthing place for these kinds of viruses; and the Chinese people are known to be consumers of meats the Bible deems unclean. What do we expect when we flout God’s laws? Aren’t there consequences for that physically and spiritually?

Does the headline fit what I have just captured in summary of the events that have been transpiring since the new calendar year and decade? No one can deny this is happening. This is no conspiracy theory. The Holy Bible predicts these experiences will create tension for the planet in the time of the end. Whether or not these events have a direct bearing on prophecies in Matt. 24, Luke 21 and Mark 13, the fact is we should not ignore the times in which we are living.

Jesus told His followers in Mark 13;7 “And when ye shall hear of wars and rumours of wars, be ye not troubled: for such things must needs be; but the end shall not be yet. 8 For nation shall rise against nation, and kingdom against kingdom: and there shall be earthquakes in divers’ places, and there shall be famines and troubles: these are the beginnings of sorrows (or birth pangs).”

Surely, we’ve had similar experiences in the past; many would argue they are nothing new. While there is some truth in that, they do not negate the reality of what the Bible is warning this sin-sick world. Jesus evens warns us to, “take heed to yourselves,” and “watch and pray,” when we see events like these  taking place.

There will come a time when these warning signs will intensify to an extent that they will become catastrophic and the entire planet will come under the clutches of these prophesied events. The advice to God’s people be prepared; watch and pray, and for those looking in, if they care, take heed and know that dangerous times are upon the human race. For more on this subject, download FREE our booklets, CAN YOU UNDERSTAND BIBLE PROHECY and EVIDENCE OF THE END TIMES.