What does this world promise us? 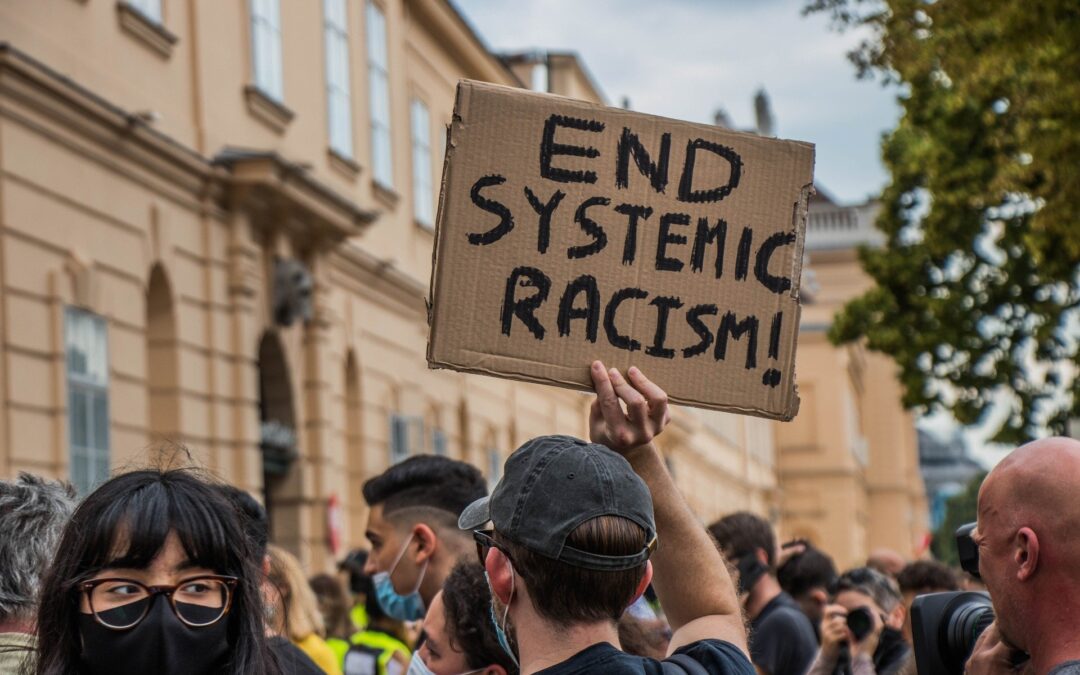 “I am stuffing your mouth with your
promises and watching
you vomit them out upon my face.”
― Anne Sexton, The Complete Poems

In a nutshell, that’s what our world promises and it is certainly fulfilling this promise. There’s some wisdom in those words. They tell us basically what our world has to offer today.

This is summed up in another poem “In the first place, you shouldn’t believe in promises. The world is full of them: the promises of riches, of eternal salvation, of infinite love. Some people think they can promise anything, others accept whatever seems to guarantee better days ahead, as, I suspect is your case. Those who make promises they don’t keep, end up powerless and frustrated, and exactly the fate awaits those who believe promises.”
― Paulo Coelho, The Devil and Miss Prym.

Promises fill in where hope is lost. When there’s no hope, we thrive on promises. A hopeless world is bound to be filled with promises and that’s why promises govern our lives on a daily basis. The promise of a better job, a good marriage, a bigger house, and a very good life. Yet the Word of God tells us if in this life we have hope only, we are going to be miserable.

“The problem with promises is that once you’ve made one, it’s bound to be broken. It’s like an unspoken cosmic rule.”
― Bree Despain, The Dark Divine

Again, words so true. What has this world promise us as human beings? No matter the country we live in today, the promises are centred on providing a good and caring life overall – one that offers jobs to provide for families, a place of safety, proper health care, good education, safety, and one with opportunities to continue to see a better way of life.

Every government that takes offices comes with promises often its manifesto. For the most part, most of them have been broken. It might not have been their intention to break them, but they do. Most governments make these promises with good intentions, but fulfilling them have always been the failure of their administration, as human imperfection plays out.  That has been a reality of governments – from monarchy, aristocracy, oligarchy, theocracy, to democracy, republican, communism, socialism and capitalism, forms of government. The truth is human governments have been a failure when it comes to delivering promises.

Governments of various ideologies promised better lives. What is the result? Yet. Nearly 1/2 of the world’s population — more than 3 billion people — live on less than $2.50 a day. More than 1.3 billion live in extreme poverty — less than $1.25 a day. 1 billion children worldwide are living in poverty. According to UNICEF, 22,000 children die each day due to poverty.

Around the world, more than enough food is produced to feed the global population—but more than 820 million people go hungry each year.  After steadily declining for a decade, world hunger is on the rise, affecting 11 percent of people globally.

It’s estimated that internationally there are between 20 million and 40 million people in modern slavery today. Can you believe that? Assessing the full scope of human trafficking is difficult because cases so often go undetected, something the United Nations refers to as “the hidden figure of crime.”

In 2017, an estimated 271 million people, or 5.5 per cent of the global population aged 15-64, had used drugs in the previous year. While this is similar to the 2016 estimate, a longer-term view reveals that the number of people who use drugs is now 30 per cent higher than it was in 2009.

Our world murders its unborn babies every day. We call it abortion. According to WHO, every year in the world there are an estimated 40-50 million abortions. This corresponds to approximately 125,000 abortions per day.

The Top five injustices in the world today have been described as starvation, poverty, abuse in all its forms, racism/racial injustice.

The U.S. has its Bill of  Rights, Canada its Charter of Rights and each country has its own, all aimed at improving the lives of its people through equity, justice, fairness. But the quest to build an egalitarian society in all forms of human governments has failed miserably.

To what extent has these rights been achieved? Do we still have those problems today? If we did we wouldn’t have the deaths of African Americans George Floyd, Sean Bell, Amadou Diallo, Ramarley Graham, Michael Brown, Terence Crutcher, Eric Gardner, Oscar Grant, Freddie Gray, Botham Jean, Atatiana Jefferson, Bettie Jones, Trayvon Martin, all died under questionable circumstances at the hands of the police in recent years. The cries for injustice, racial and non-racial still cries out today, despite indictments, trials, commissions of enquiries.

Should we then be surprised by the murder of George Floyd and the others by a persons or persons would should have been their protector in the first place? If you are surprised then you need to be reminded of the kind of world we live in – the world that murders babies, innocent people, raping our women, train our children to be child soldiers, sell our young girls to the sex trade, modern slavery, destroys young minds through drugs, allow babies to starve to death, discriminate against minorities, treat our seniors with disdain – a fallen world.

If you are surprised by these events, then you are clinging on to the futile promises of this world. You need to think again. This world promises nothing but pain and sorrow. Your bible tells you that. There are voices crying out for injustice; equally there should be voices crying in this wilderness of sin to proclaim, there is only one solution to humanities woes.

We need then to look to the only source that can honour all the promises made to humanity.

As Christians, we have an obligation to accept that the promises of society offer absolutely no hope for us and we must and can only build our hope on the promises of God.  For those who have wronged us in whatever ways, there’s only one true resolution.

Our Maker says, 1: Peter 3:9 Never return evil for evil or insult for insult (scolding, tongue-lashing, berating), but on the contrary blessing [praying for their welfare, happiness, and protection, and truly pitying and loving them]. For know that to this you have been called, that you may yourselves inherit a blessing [from God—that you may obtain a blessing as heirs, bringing welfare and happiness and protection].

Romans 12:19 Beloved, never avenge yourselves, but leave it to the wrath of God, for it is written, “Vengeance is mine, I will repay, says the Lord.

Ezekiel 25:17  I will execute great vengeance on them with wrathful rebukes. Then they will know that I am the Lord, when I lay my vengeance upon them.”

Our society is going through the expected pain and sorrow right now. We are humans and we feel it, but what should we expect from a fallen world. There will be more George Floyds, sorry to say, that’s what society is promising.

1 John 4:5
They are of the world. That is why they speak from the world’s perspective, and the world listens to them.  The world doesn’t listen to us because we are not of this world.

James 4:4  You adulterous people! Do you not know that friendship with the world is enmity with God? Therefore whoever wishes to be a friend of the world makes himself an enemy of God.

Simple, we cannot be taken up with the world and its lusts and be a friend of God.

But they that wait upon the Lord shall renew their strength; they shall mount up with wings as eagles; they shall run, and not be weary; and they shall walk, and not faint. Isaiah 40:31.

Therefore I will look unto the Lord; I will wait for the God of my salvation: my God will hear me. Micah 7:7

Isaiah 51:4-5 “Give attention to me, my people, and give ear to me, my nation; for a law will go out from me, and I will set my justice for a light to the peoples. My righteousness draws near, my salvation has gone out, and my arms will judge the peoples; the coastlands hope for me, and for my arm they wait.

Isaiah 30:18  Therefore the Lord waits to be gracious to you, and therefore he exalts himself to show mercy to you. For the Lord is a God of justice; blessed are all those who wait for him.

The Lord is not slack concerning his promise, as some men count slackness; but is longsuffering to us-ward, not willing that any should perish, but that all should come to repentance. 2 Peter 3:9.

This is our hope for true justice and equity: Jesus said unto Martha, I am the resurrection, and the life: he that believeth in me, though he were dead, yet shall he live: And whosoever liveth and believeth in me shall never die. Believest thou this? That’s the promise of God, not the promise of man. A sure promise; a real promise. John 11:25-26. For more on this subject, download FREE our booklet, HOW TO BE USED OF GOD.