It is not about you going to heaven 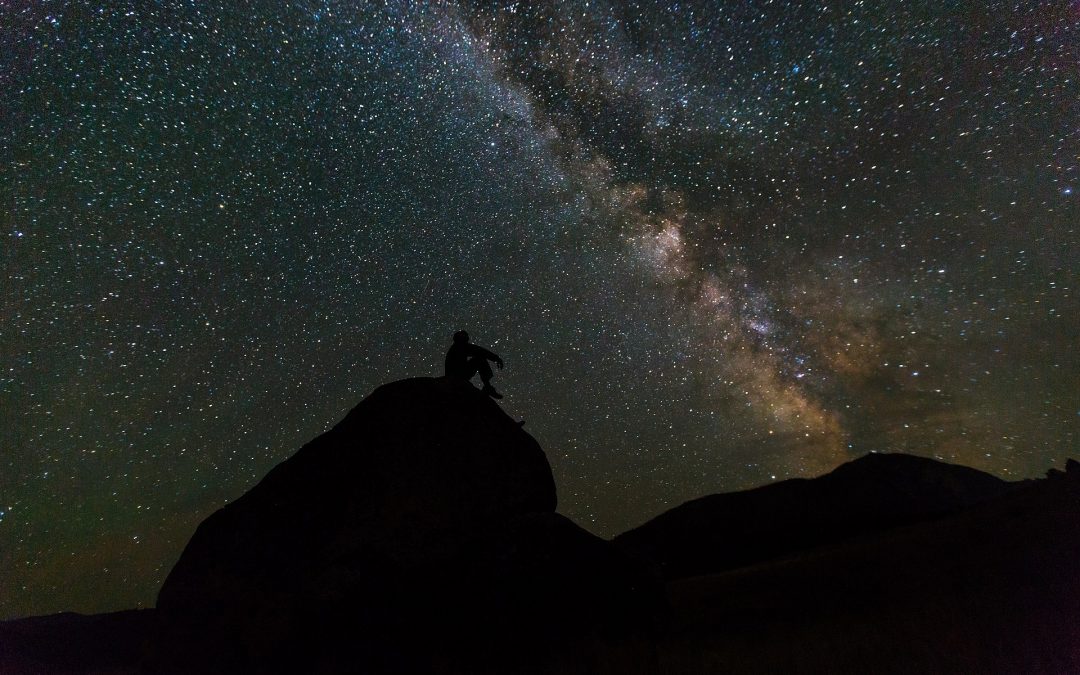 The vast majority of humanity is oblivious about exactly what will happen when Jesus, the Messiah, and Saviour of the whole universe, returns for a second time to establish his everlasting Kingdom. Where will Christ be when He comes and what’s the purpose of His coming?

Let’s understand that it’s not about taking Christians back to heaven; it’s about the Christ coming from his throne in heaven to set up his government on Earth, in the New Jerusalem. “Behold, I create new heavens and a new earth, and the former shall not be remembered or come to mind,” (Isa. 67:17). That’s exactly what He promises us in John 14:3 “if I go and prepare a place for you, I will come again and receive you unto myself, so that where I am, you will be there also.” Where will he be?

It’s rather unfortunate that many sincere people get confused about the Second Coming. Of course, the false teaching about the rapture doesn’t add clarity to the web of misconception regarding the whereabouts of Jesus, when he descends to Earth from the throne in heaven. The entire New Testament speaks of his Second Coming at least 320 times. Furthermore, it’s not only the New Testament that speaks of His Second Coming: Gen. 49:10 prophesies the Shiloh to come; Job 19:25 speaks of the Redeemer standing on the earth on the last day; and Zechariah 14: 4, speaking of the day of the Lord, says His feet shall stand on the Mount of Olives.

The Holy Bible is clear on the whereabouts of the Saviour when He returns, but many continue to ignore the Word of God to their peril. If we are alive at the Second Coming, it’s crucial we are aware of how the events will play out, not from man’s own theories and half-truths, but the inspired Word of God. If we’re not aware, we could confuse the real Christ with the false one. If you are expecting to be raptured, you won’t be. When the Great Tribulation begins, followed by the Heavenly Signs and then the Day of the Lord, you won’t have a clue what will be happening because you’ll still be waiting to be raptured to heaven.

Jesus Christ is coming, there’s no ifs and buts about that. He says “Behold I come quickly…” and in Matt 24.31, he tells us He will command His angels to collect the elect from the four corners of the Earth – east, west, north south. Of course, adherents of the rapture claim the elect” here are the Jews, others say “tribulation saints.”  The Jews have rejected Christ, so how can they be gathered to meet Him, and if we use the arguments that these are the saints that came out of the Great Tribulation, nowhere in the scriptures is a distinction made between the saints. In other words, there are no “tribulation saints,” categorized separately from the other saints. Daniel 7:27 says “And the kingdom and dominion and the greatness of the Kingdom under the whole heaven, shall be given to the people of the saints of the Most High…”

Why is He coming? The Christ is coming to establish a Kingdom with no end. That’s why He has to return to this Earth because it will become His dwelling place, this is where he is going to rule the nations during His millennial reign, so Christians going to heaven doesn’t fit in His glorious plan here. All prophecies point to an earthly Kingdom. Listen to this proclamation by the angel in Rev. 11: 15: “And the seventh angel sounded, and there were great voices in heaven saying, the kingdoms of this world are become the kingdoms of our Lord, and of his Christ; and he shall reign forever and ever.”

The purpose of His Second Coming then, having fulfilled His messiahship by dying to save the world from its sins, is to establish His world-ruling government here on Earth. Establishing it in heaven is not logical because not only do the scriptures point to this planet, but this is where the nations are today, and what we need to comprehend is that Jesus Christ will have a literal kingdom. The firstfruits of the church, resurrected during the first resurrection, will be ruling with him as kings and priests (Rev. 5:10), and the nations that survive the Great Tribulation will become His subjects. Isa. 2:3 says “the law shall go forth out of Zion.” Yes, the law is not done away with, Christ will use it to teach the nations His way so that eventually “the knowledge of God will be as the waters cover the sea,”(Isa. 11:19).

Brothers and sisters, the Word of God is forceful on where Jesus Christ will be, and what He will do, when He returns a second time. It is revealed through God’s Holy Days (not Christmas and Easter), and it’s incumbent on every Chrisitian to learn about them in order to lift the lid of confusion that reigns in modern day Christianity. May He continue to be your guide in these troubled times in human history. For more on this subject, download FREE our booklet What is the Kingdom of God?