What is this about going to heaven? 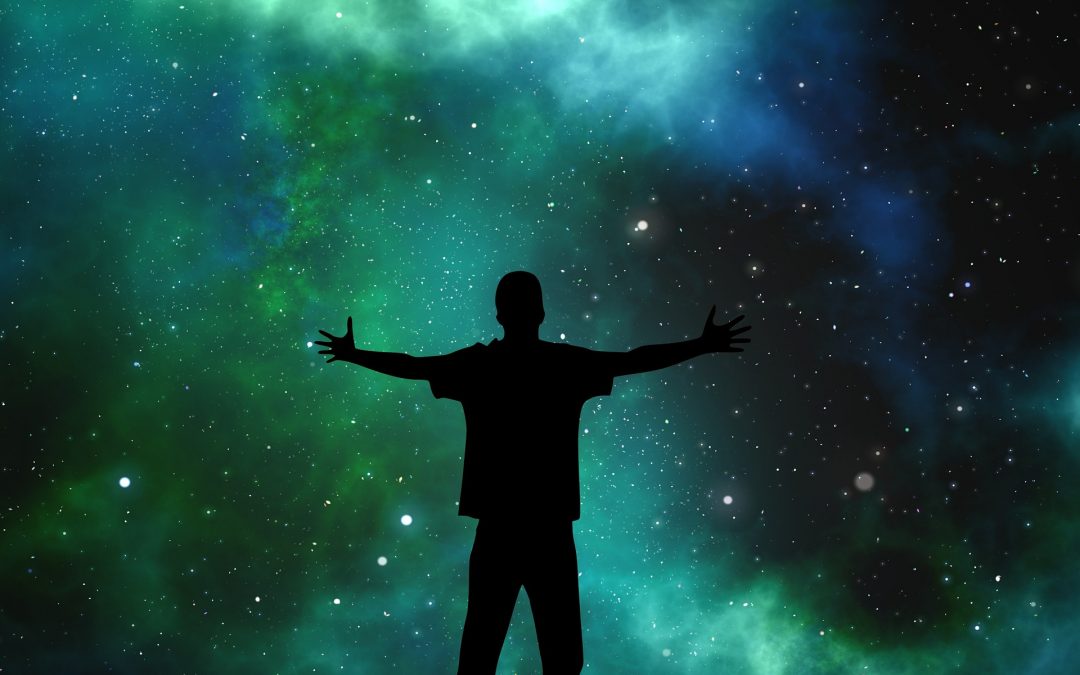 The hope for the vast majority of Christians is to go to heaven to be with their Lord and Savior Jesus Christ to live forever. There’s hardly any room for debate on this one, yet there are other Christians who believe “heaven” is not somewhere in the sky as some Christians envisage. It will be right here on a renewed Earth, the New Jerusalem, the City of God.

Most Christians accept they will be going to heaven, whether to perpetually drink milk and honey and ride on the clouds, is another matter. They simply don’t know what they will be doing there. However, there are Christians who show biblical support for their stance that an everlasting kingdom or government of God will be established to rule over the nations on Earth, with Jesus Christ as King of kings and Lord of lords. In other words, this heaven in the sky, the abode of God, is not the reward of the saved. Who is right and who is wrong?

There is a vast number of Christians waiting to be raptured secretly to heaven, a teaching many Christians have rejected as false, unbiblical, and spreading a false hope. Where in the Bible, they argue, is there any scripture that shows Jesus Christ is making a u-turn when He arrives? This coming of The Anointed One that Christians await is no secret affair; the Word of God says “all eyes shall see him.” All prophecies, even from way back in the Old Testament point, to a Second Coming, and while many would argue that the rapture is separate from the Second Coming, there’s no such scriptural proof. The few weak passages that are used to support the rapture are merely proof texting or conjectures to try to defend that teaching. You accept the teaching then you begin to find scriptures to support it; here are some examples.

1 Thess. 4: 16-17 is used as one of the main texts to support the secret rapture. “For the Lord himself shall descend from heaven with a shout, with the voice of the archangel, and with the trump of God: and the dead in Christ shall rise first: then we which are alive and remain shall be caught up together with them in the clouds, to meet the Lord in the air: and so shall we ever be with the Lord.”

The big question is where will the Lord be? Is there any clear passage in those verses or anywhere in the bible, for that matter, that tells you Christ is going back to heaven with the saints for seven years and then return again for the Second Coming? The Holy Bible clearly answers where Christ will be at His Second Coming, the only other coming He alludes to in the scriptures. The prophetic book of Zech. 14: 1 tells us “on that day (the chapter is about the Day of the Lord) his feet shall stand on the Mount of Olives, east of Jerusalem…”  We have Acts 1:11-12 as double proof which tells us that the same place where Jesus ascended to heaven (Mount of Olives) is the same place He’s is going to return. “Ye men of Galilee, why stand ye gazing up into heaven? this same Jesus, which is taken up from you into heaven, shall so come in like manner as ye have seen him go into heaven.” How does the secret rapture fit into this scenario?

There’s also no truth in the fallacious argument that because the word “church” is not mentioned between Rev. 3-22 it means the church has been raptured away. That is such a faulty reasoning. What is the church? A building? Surely not! The church comprises people who have God’s Holy Spirit or the saints no matter where they are or where they come from. In other words, it is a spiritual organism. Well, the news for adherents of the rapture is that the word saint(s) are mentioned several times between chapters 3 and 22. Who are the saints? They are part of the body of Christ – the church! Again, an attempt at proof-texting to try to fit in the rapture teaching.

The rapture was not taught in the primitive church. Not because one man might have mentioned vaguely something to that effect in the fourth century means it was widely-held teaching or a true teaching going way back. The Word of God shows in Matt. 24; 31 that one of the very first acts when Jesus returns is to “gather his elect from the four corners of the earth.” How could he be gathering the elect if they were raptured already before the time of Great Tribulation? And please, don’t call these saints “tribulation saints” because it’s just the coining of a phrase to explain the rapture.

The bible in Dan. 7:23, 27 shows clearly there will be no divisions or categorizing of the saints. Some will hold the belief that the elect are the Jews, but again, almost the entire mentions of the elect in the N.T. means the saints. How could Christ gather the Jews at His coming when they had already rejected him? Furthermore, the context of this passage shows the returning Christ is coming to redeem the saints, not the Jews or Israel. Their redemption comes later in God’s plan for humanity.

The truth is the Bible is punctuated with several scriptures with Christ talking about His return to the Earth to establish a kingdom, not to return to heaven with Christians. Why would he say in Rev. 22:12 “Behold I come quickly and my reward is with me to give to every man according as his works shall be.” Can’t we see that He’s coming with the reward?

Here we go again, “for I go to prepare a place for you. If I go and prepare a place for you, I will come again and receive you to Myself, that where I am, there you may be also,” (John 14:2). It’s plain! He’s coming back to Earth! How about these scriptures? “And has made us unto our God kings and priests and we shall reign on the earth,” Rev. 5:10. How about this popular one from Matt. 5 “the meek shall inherit the earth.”

Rev. 21 pictures the culmination of this civilisation. If you are still in doubt about going to a heaven where God dwells, listen to this “And I saw a new heaven and a new earth: for the first heaven and the first earth were passed away; and there was no more sea. And I John saw the holy city, new Jerusalem, coming down from God out of heaven, prepared as a bride adorned for her husband. And I heard a great voice out of heaven saying, Behold, the tabernacle of God is with men, and he will dwell with them, and they shall be his people, and God himself shall be with them, and be their God.”  Verse 10 “And he carried me away in the Spirit to a great and high mountain, and showed me the holy city, Jerusalem, coming down out of heaven from God, having the glory of God.”

The new heaven is coming down to the new earth; the New Jerusalem is going to be the headquarters for the kingdom of God or the government of God, which will “rule the nations with a rod of iron,” we are told in Rev. 2:27.  Mark 1:14. tells us one of the very first acts of Jesus Christ while He was on Earth was He came into Galilee “preaching the gospel of the Kingdom of God,” not the gospel of going to heaven. The new “heavenly” kingdom will be right here on earth! For more on this subject download FREE our booklet Is Elijah in Heaven?