When a lie becomes truth! 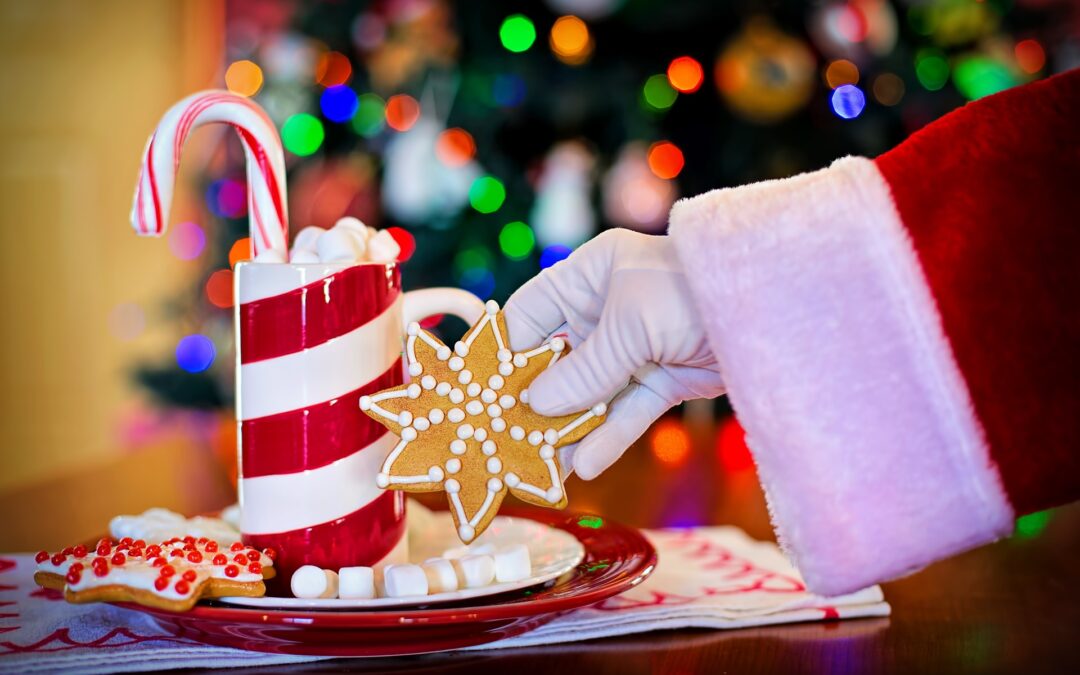 There will be two major events happening on Sunday, November 20. It’s the opening day for World Cup Soccer, which starts in Qatar. The other is Toronto’s Annual Santa Claus Parade attended by over a million people annually.

The man in red is back! All fully attired in red, with a fleecy white and curling beard, a supposedly husky laugh, and he has bag full of gifts for the children. He allegedly comes from the North Pole, but somehow he’s going to be everywhere on Christmas Eve entering homes by way of a chimney, or through closed doors, windows and what have you. How nice?

Whether it’s freezing cold or not, thousands will brave the weather with their little ones, to see the man in red.  Thousands of parents will take their innocent little ones to make-believe a big lie. They know Santa does not exist, or does he? They fully know he has nothing to do with the birth of Christ, as does Christmas for that matter, yet every year this character captures the heart and imagination of every child, if they so wish, because he brings them “good tidings.”

One or more toys to play with after his Christmas Eve trek across the world. But Alas! The man in red can discriminate if he wishes, and no human rights commission or tribunal can find him guilty. You see, Santa Claus doesn’t exist, or does he? However, whether or not he exists, Santa does not give every child on the globe a gift. He only gives some, and usually, the poorer ones do not enjoy such a privilege.

Why are so many parents comfortable in feeding their precious little ones with a lie? Those same parents will tell you, “Oh it for the children sake. It’s just harmless fun.” In other words, a little lie about a big man, big in influence, big in stature, and big on gifts, is okay. Can those same parents blame their children when in adult life their “little lies” turn to “big” lies and big lies turn to other transgressions against the Almighty God? 1 Peter 3: 10 says, “If you want to enjoy life and see many happy days, keep your tongue from speaking evil and your lips from telling lies.”

However, let’s take God out of the picture for a while. He deserves to be taken out of this picture. We cannot get rid of Santa and “put Christ back into Christmas,” as some preachers are advocating, when was never in it from the beginning. For one, Santa does not have anything to do with Christ’s birth, and Christmas is another lie about the birth of Christ. He was born nowhere near December 25, which has always been celebrated as the Saturnalia (Roman pagan festival), and birthday of the god Mithra.

A recent study published in the highly influential Lancet Psychiatry Journal urged parents to stop pretending Father Christmas (or Santa Claus) is real in case the “lie” damages relations with their children. “Spinning stories about Santa risks undermining a child’s trust and is morally suspect,” according to two experts.

“If they (parents) are capable of lying about something so special and magical, can they be relied upon to continue as the guardians of wisdom and truth?” they ask.

On the other hand, our society tries to make Santa so real is hard for children not to believe he exists. The US Air Force North American Aerospace Defense Command, headquartered at Peterson Air Force Base in Colorado, tracks Santa’s sleigh ride every Christmas Eve using its satellite systems, radars and jet fighters. Two months ago, one of its officers tweeted that Santa didn’t exist, “We didn’t want to have to do this … Santa will bring you nothing this year…becuase [sic] he isn’t real!”   However, the force later retracted its statement by re-tweeting “Santa is real.”  Well, well, what more can we say about speaking the truth about Santa?

The November-December period is becoming more and more commercialized. Central to that commercialization is the man in red. For those who celebrate Christmas, Santa has stolen the spotlight in the biggest Christian festival. It’s not Christ, as it should be anyway, because He was not born on Christmas Day, the bible authorizes no such celebration and in fact Christianity has abandoned the Holy Days of God or His festivals (Lev. 23) and whitewash pagan and man-made days and call them Christian. Pity!

Repeated surveys have shown that children when asked who come first to mind during this time and the answer is a resounding “Santa.” It’s too late to forget Santa. He’s now the idol of millions. Those who have eyes to see, will see, and those who have ears to hear, will hear, the true Word of God that neither Santa nor Christmas has any place in scripture. Unfortunately, that won’t change because the truth of God, and what He stands for, is more challenging to accept in today’s world. The idol is back for another year and from all indications, Santa is here to stay!  For more information about this subject, download FREE for our booklet Facts You Should Know About Christmas.