Which would Jesus observe: Easter or Passover? 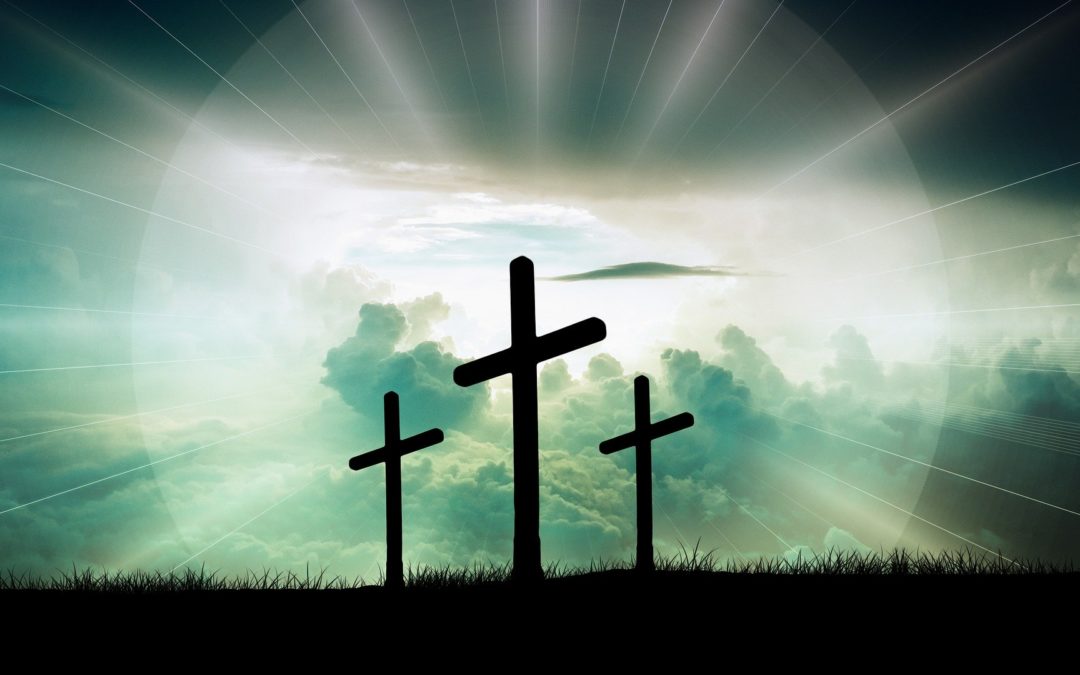 From biblical history, we know the Christians of Asia Minor did not keep Easter in the Second Century A.D.  They kept the Passover.We know, too, Polycarp, the last known living apostle and student of the apostle John, held firm to his belief that the Passover should be kept on the 14th of Nisan, an observance he learned from John, the apostle.

The Christian leader Polycrates would confirm decades later that the Christians of Asia Minor would still keep Passover as Polycarp and other great men of God had done. The Catholic Historian Eusebius quotes a letter written by Polycrates where he affirms “We observe the exact day (14th of Nisan); neither adding, nor taking away,” in his letter to Pope Victor.  The letter:

“As for us, then, we scrupulously observe the exact day, neither adding nor taking away. For in Asia great luminaries have gone to their rest, who shall rise again in the day of the coming of the Lord, when He cometh with glory from heaven and shall raise again all the saints. I speak of Philip, one of the twelve apostles, who is laid to rest at Hierapolis; and his two daughters, who arrived at old age unmarried; his other daughter also, who passed her life under the influence of the Holy Spirit, and reposes at Ephesus; John, moreover, who reclined on the Lord’s bosom, and who became a priest wearing the mitre, and a witness and a teacher-he rests at Ephesus. Then there is Polycarp, both bishop and martyr at Smyrna; and Thraseas from Eumenia, both bishop and martyr, who rests at Smyrna. Why should I speak of Sagaris, bishop and martyr, who rests at Laodicea? of the blessed Papirius, moreover? and of Melito the eunuch, who performed all his actions under the influence of the Holy Spirit, and lies at Sardis, awaiting the visitation from heaven, when he shall rise again from the dead? These all kept the passover on the fourteenth. day of the month, in accordance with the Gospel, without ever deviating from it, but keeping to the rule of faith.

Moreover I also, Polycrates, who am the least of you all, in accordance with the tradition of my relatives, some of whom I have succeeded-seven of my relatives were bishops, and I am the eighth, and my relatives always observed the day when the people put away the leaven-I myself, brethren, I say, who am sixty-five years old in the Lord, and have fallen in with the brethren in all parts of the world, and have read through all Holy Scripture, am not frightened at the things which are said to terrify us. For those who are greater than I have said, ‘We ought to obey God rather than men.’ …”

If Jesus Christ were to come on Earth today, which one do you believe he would observe? It’s shown in the New Testament that Jesus Christ kept the Passover. In fact, he left us an example on how to observe the New Testament Passover or LORD Supper. Is it any wonder the bible describes Christ as “our Passover?” (I Cor. 5:7). There is nowhere in the Bible where Easter is supported as God-ordained or sanctioned. Easter came many years after the apostolic era, towards the end of the second century.

So, does the Holy Bible sanction a festival now known as Easter? Not at all. Some people believe Easter and Passover are the same festival, but far from it. Easter has roots in Ishtar or Eostre, a pagan fertility goddess; have you ever wondered what bunny rabbits or Easter eggs have to do with the death of the Christ? They came from this pagan goddess. What the bible teaches is the New Testament Passover; . Think about it!  For more on this subject download FREE our booklets. How was Passover Replaced by Easter; Christ Our Passover; Should Christians Observe Easter?