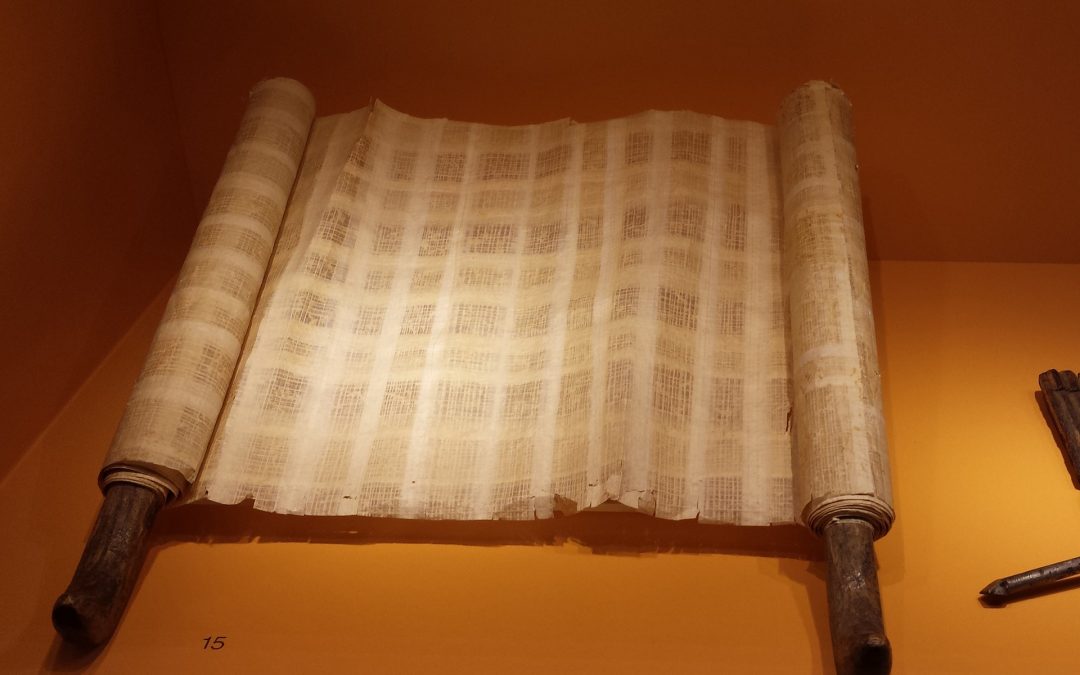 The Book of Revelation points to catastrophic events soon to unfold in the universe, and especially on plant Earth, as human civilisation draws to a close with the triumphant return of Jesus the Christ.

The Bible describes some of these events as, “such as was not since the beginning of the world to this time, no, nor ever shall be.”  Luke 21: 5 says, “And there shall be signs in the sun, and in the moon, and in the stars; and upon the earth distress of nations, with perplexity; the sea and the waves roaring; 26 Men’s hearts failing them for fear, and for looking after those things which are coming on the earth: for the powers of heaven shall be shaken.”

Matthew 24 also indicates, “And except those days should be shortened, there should no flesh be saved…” Rev. 6:15, “And the kings of the earth, and the great men, and the rich men, and the chief captains, and the mighty men, and every bondman, and every free man, hid themselves in the dens and in the rocks of the mountains;16 And said to the mountains and rocks, Fall on us, and hide us from the face of him that sitteth on the throne, and from the wrath of the Lamb:17 For the great day of his wrath is come; and who shall be able to stand?”

No one can imagine correctly from our finite minds the magnitude and extent of these end-time events and the effects they will have on those who are alive when the first of Seven Seals described in Revelation are opened. This apocalyptic book speaks of the Seven Seals to be opened shortly before Earth begins to “reel to and fro like a drunkard, and shall be removed like a cottage; and the transgression thereof shall be heavy upon it; and it shall fall, and not rise again,” Isa. 24:20.

The seals have to be opened before the Wrath of God unleashes on humanity, but as the angel proclaimed in Rev. 5: 2, “Who is worthy to open the scroll to loose its seals? And no one in heaven or on the earth or under the earth was able to open the scroll or to look at it.”

This is a significant proclamation by the angel that carries a deep meaning. It is a consummation of God’s two-fold purpose in his plan for humanity; to put a stop to evil and sin once and for all, establish His everlasting kingdom and to redeem His people, eventually bringing Satan’s rule to a crushing end.

The angel goes on, “And I wept much, because no man was found worthy to open and to read the book, neither to look thereon. 5 And one of the elders saith unto me, Weep not: behold, the Lion of the tribe of Judah, the Root of David, hath prevailed to open the book, and to loose the seven seals thereof.”

Who’s the Worthy One to loose these seven seals to begin these events that must come to pass before the end of human history? He is The Lion of the Tribe of Judah, the Root of David, Jesus the Christ, Very God and LORD and Saviour of all humanity, the only name under the whole heaven by which we can be saved?

Verse 7, “And he came and took the book out of the right hand of him that sat upon the throne.8 And when he had taken the book, the four beasts and four and twenty elders fell down before the Lamb, having every one of them harps, and golden vials full of odours, which are the prayers of saints.9 And they sung a new song, saying, Thou art worthy to take the book, and to open the seals thereof: for thou wast slain, and hast redeemed us to God by thy blood out of every kindred, and tongue, and people, and nation;10 And hast made us unto our God kings and priests: and we shall reign on the earth.”

The glorious promises of YAHWEH will be fulfilled as the last verse tells us, but not before the release of the seven seals and all the associated events occur – The Four Horsemen of the Apocalypse: a time of Great Tribulation, the Mark of the Beast, the Heavenly Signs, the Trumpet plagues, the Three Woes,  the Vials of Wrath, the fall of Mystery Babylon the Great.

Are you ready to meet your Maker? He’s coming for sure whether you believe it or not! The Worthy One will open these seals at some point, and whenever He does, make no mistake about it, life on this Earth will not be the same. Are you ready? For more on this subject, download FREE our booklet, THE WAY OF ESCAPE – DIVINE PROTECTION IN THE LAST DAYS.