Will the Twenties make a difference in your life? 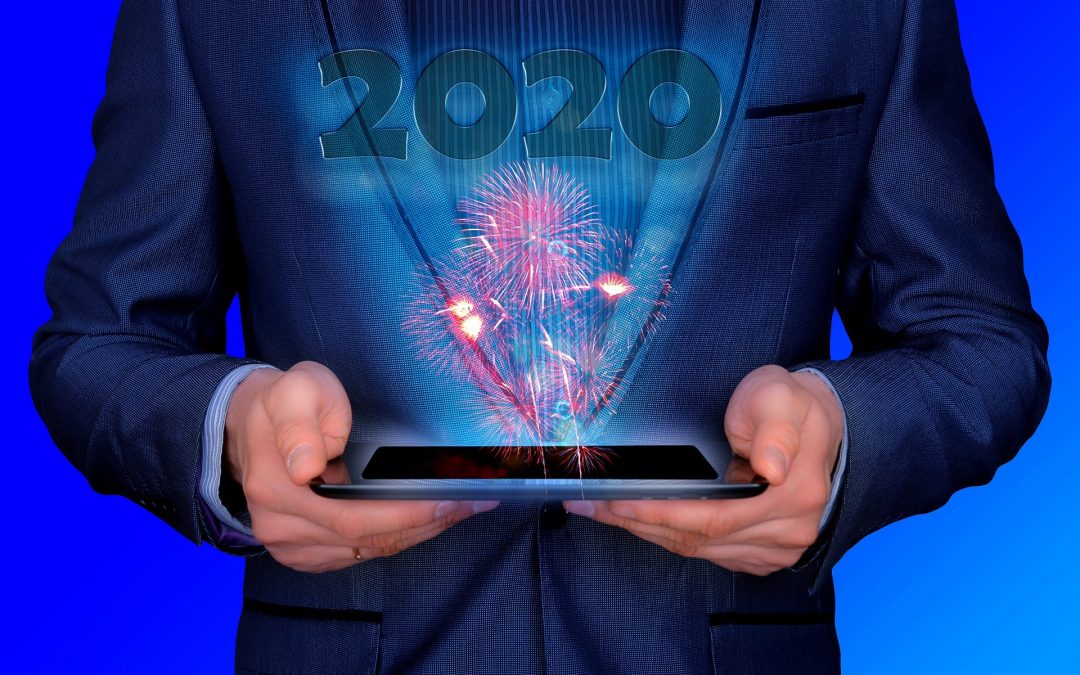 A new decade – beginning in 2020, looms for all of us on planet Earth.

One can recall the beginning of a new millennium back in 2000. The expectations were many, the uncertainties equally numerous. 2000 came and the anxieties and anticipations disappeared when the clock struck midnight in the earlier time zones and the computers didn’t go haywire, nor did anything of the like happen in the time zones which followed.

Within minutes, the festivities, celebrations, and accompanying jubilations halted all suspicions in the ensuing seconds. The world went back to business as usual. Today, the millennial fever leading up to the year 2000 is merely a passing memory.

A new decade starting in 2010 heralded much the same kind of celebrations that is typical of the beginning of any new calendar year. Of course, the New Year, as we know it, is just man-made. God’s New Year, actually begins in the spring when everything begins anew. “This month (Abis/Hisan) shall be your beginning of months; it shall be the first month of the year to you,” God declares in Exodus 12:2.

Some decades have been tougher than others, but generally speaking none of them has made any meaningful achievement to solve the ills of society and the world’s burgeoning economic, political and social problems. Decade after decade our societies face mounting problems with poverty, crime, war, drugs, suicides, human trafficking, corruption at all levels, you name it.

Despite the glorious promises from political leaders during their election campaigns, it’s as if we are back to square one at the end of their terms in office. Broken promises become the norm in governance; corruption and unethical behaviour becomes the expectation; nations are at loggerheads with one another; human nature never changes and people prey on their own for money, power and prestige. The resultant effect is a seemingly perennial vicious cycle of hopelessness.

Technology has done wonders for humanity, yet it cannot solve the problems the world faces today. While it has achieved much on all fronts, by now, those who have eyes “to see,” have come to the realization that technology has its role in making life better for us, but it will never solve the shortcomings of the human race.

Those of us, who believe the new calendar year 2020 or the decade of the twenties will solve our problems, are in for a rude awakening. The cold and hard fact is humanity will never solve its problems. The scientific mind cannot; it has never been able to explain what is the purpose of life, much more to solve the problems of everyday life.

Many will want to dismiss this as a silly idea or just simply fiction, but in the fullness of time, they will be proven WRONG! The solution to the world’s problem lies in the return of Jesus Christ to establish His everlasting kingdom on Earth with divine rule. Man’s rule has failed miserably since creation and has had all the time it needs to succeed, even if it could. For more on this subject, download FREE our booklet, THE AWESOME POWER OF GOD.