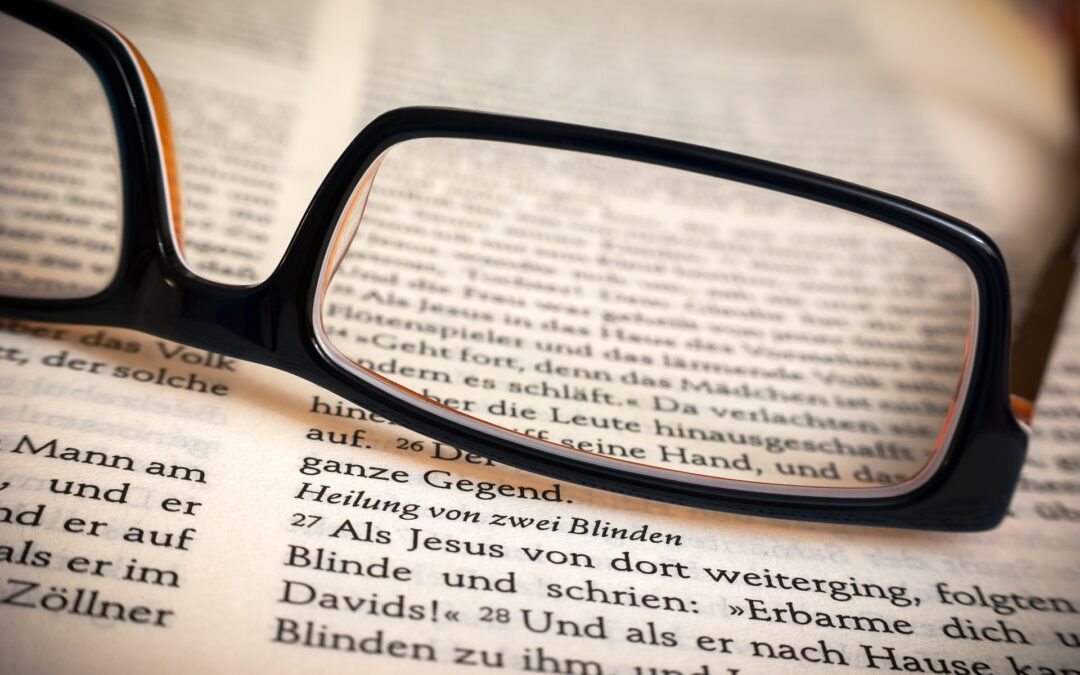 It has become almost a daily occurrence for us to be hearing what is good for us, what is not so good, and what is definitely bad. It could be matters concerning health and well being or finance, relationships, or what lies ahead in the future.

We live in a materialistic world that is bent on snatching every dollar you earn into some physical gain that is said to be of benefit to you. But better said than done.

Our society has become commercialized to the extent that profits supersede morality, safety, honesty and integrity. There is a seemingly orchestrated attempt by the powers that be to continue to deceive and deceive until they win the battle. Our society is under the clutches of deception that becomes more and more evident every day when we have the ability to look through a spiritual lens. Unfortunately, when we employ physical means to get a semblance of what is taking place, we just cannot see. It’s like a case of the blind leading the blind.

The Holy Bible has a lot to say about deception. If we want to learn more about deception, we can go to the Olivet Prophecy in Matt 24, where we see the followers of Jesus Christ questioned him about what would be the signs of His Second Coming.

Note Jesus’ reply in verse 3, “And as he sat upon the mount of Olives, the disciples came unto him privately, saying, Tell us, when shall these things be? and what shall be the sign of thy coming, and of the end of the world? 4 And Jesus answered and said unto them, Take heed that no man deceive you.  5 For many shall come in my name, saying, I am Christ; and shall deceive many.”

In other words, Jesus is saying in the last days there would be widespread deception. It would be so prevalent that many would even be claiming to be Jesus Christ.

Who is behind this?  Revelation 12:9 provides the answer.  “And the great dragon was cast out — that serpent of old called the Devil and Satan, who deceiveth the whole world.”

In the latter days deception would be common in religious circles, and once it’s there, it will be spreading to other social structures, be it politics, economics or culture.  It is these structures that come in contact with God, where different and often contradictory ideas, thoughts, and action meet. God’s law is the target. When we break God’s laws we sin, “for sin is the transgression of the law,” 1 John 3:4.

There is one who wants us to live contrary to the Word of God, breaking his law, claiming it is nailed to the cross or done away with, when the Word of God shows God’s laws are eternal, they reflect His very nature. Where there is no law, there is no sin, says Romans 4:15. Christians are not under the law but that does not mean we don’t abide by the law. It is through the law we know sin. Those who continue to break God’s laws comes under the penalty of the law, which is death. Therefore they live with the death penalty hanging over their heads, if they do not repent. Jesus did not come to abolish or destroy the law. He came to magnify it to fill it to the brim. This scripture is often misunderstood to mean he abolished the law. How can he abolished the law when he said He did not come to do that. It makes no sense!

Satan dupes or deceives people into believing the law is done away with… that his way is the right one and God’s way is obsolete, oppressive, or no longer relevant. Satan the Devil is playing the society with his destructive cards deceiving many to believe that what was once right has now become wrong, and what was once wrong has now become right. Millions of people have accepted this lie, from the father of lies, the architect of deception.

Make no mistake about it, the whole world has been deceived into believing many things that are not as they appear to be. God is the only one who can define what is right from what is wrong. If it’s not God’s way, you are following through the edicts of scripture, then it’s wrong, it’s a deception. Be aware, as deception is prophesied to occur in the days leading up to the triumphant return of the Christ. For more on this subject, download FREE our booklet ARE CHRISTIANS UNDER THE LAW?