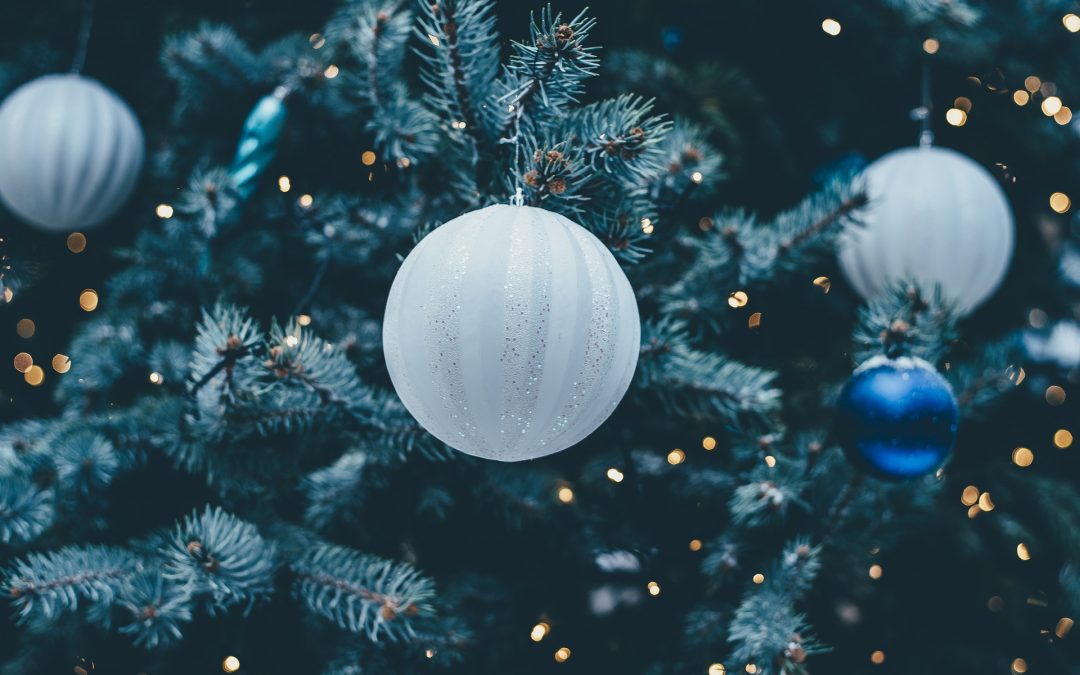 Do you honestly believe there’s a difference between the ancient celebration called Saturnalia and what we observed today as Christmas, the so-called birthday of Jesus Christ, the Saviour of the world? It’s time you read and learn the truth that Christmas is not biblically supported and has nothing to do with the birth of Christ. The festivals of God outlined in Lev. 23. are his true festivals, not the pagan Christmas, or to be precise – Saturnalia!

Saturnalia was an ancient Roman festival celebrated to honour the god Saturn. The celebration would start in mid-December and last from five to seven days, during which the courts and normal community business would be suspended. The Collins Encyclopedia describes Saturnalia as a “large and important public festival” that took place in ancient Egypt from as early as 3000 B.C. in the days of King Osiris and his wife, Isis. After the death of King Osiris, his wife Isis propagated that a full-grown evergreen tree had sprung up overnight from a dead tree stump, symbolizing the spurning forth unto new life of Osiris. On each anniversary of his birth, she claimed Osiris would visit the evergreen tree and leave gifts there. December 25 was the birthday of King Osiris.

Saturnalia was instituted by Romulus, the founder of Rome under the name “Brumalia” which means “Winter Solstice.” This huge festival was held leading up to December 25th; it was a time of merry-making described as “the best of days.” During this celebration, there were no distinctions of rank or class; everyone was equal. Slaves were allowed to wear their masters’ clothing, masters served their slaves, and children and adults exchanged gifts such as dolls and candles. The customary greeting for the occasion was “Io, Saturnalia” (pronounced “yo”). It is believed that the popular Santa Claus greeting, “Ho! Ho! Ho!” has its roots in its Saturnalia counterpart.