From Paradise to Peril and Back 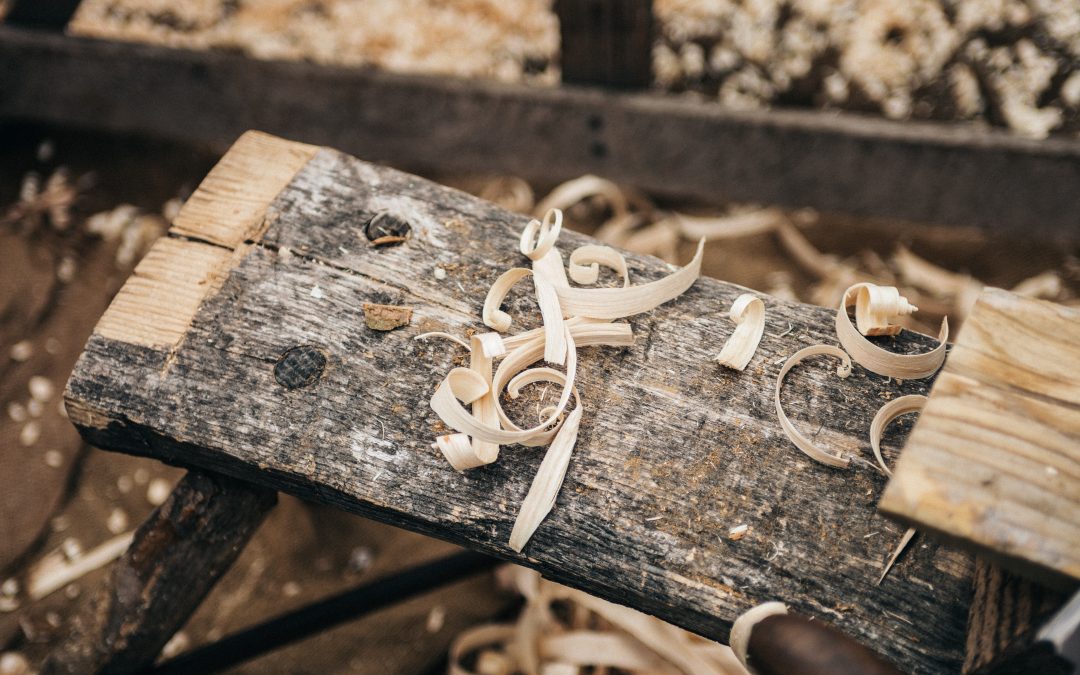 Welcome back! When last we chatted, we introduced The Bible as the story about the destiny of Man. We were introduced to the characters of God (Father and Son), Adam, Eve and our Adversary, Satan the Devil.

Man enjoyed a close personal relationship with God while they tended the Garden, named the animals, learned of His ways, and planned to populate the Earth, Then one day, the Adversary struck through a series of temptations that led to Eve, and then to Adam, partaking of the one forbidden tree in the Garden, forever changing the course of our history. The story of the fall of Adam and Eve is a great insight into the wiles of the Devil and how he twists the truth of God to achieve his goal of derailing Man’s journey into Eternity. It also shows us that God wants people to CHOOSE to follow Him, and we make that choice through obedience to His laws.

After God tracked down an ashamed Adam and Eve, he pronounced a punishment on them that saw them forced to leave their beautiful home and from the safe protection of God. We also see our first glimpse into the Plan of Salvation when the pronouncement against Satan included a prophecy about the victory of Jesus over Satan, and sin…but we are getting ahead of ourselves here!

After the First Family made a new home, on their own, outside of Eden, their first children arrived named Cain and Abel. They went on to have many more children, but not before another sad event ripped their family apart. Both young men prepared offerings to God with completely different results. After Cain’s offering was deemed unacceptable by God, he took out his anger and jealousy on his brother by killing him. We learn about attitude and giving the best we can, from the heart, to God, through this sad story. What a tragic turn in our story, after such a beautiful beginning in Paradise!

After Eve was blessed with many other children, including a son named Seth, the story fast-forwards more than 1100 years to Noah, the 10th generation from Creation. We find the evil that was introduced by Satan in the beginning has taken over the world so much, that God was sorry He created us. Imagine that we made God regret that He made us. BUT, thankfully, He is a God of mercy and one that keeps His promises! The solution began first with Noah, a man who still followed God despite the many around him that didn’t. God revealed to him that He was going to start over with Noah’s family.

This incredible development would involve not only Noah, but also his wife, his three sons and their wives. God revealed to Noah that He would start over by destroying all living things on Earth with a flood. While this seems extreme, we cannot forget that God’s reason for making Man was to share His eternal glory with us. That our ancestors chose NOT to follow Him would not deter God from His mission. A global flood, and re-building with Noah’s family, was just another part of the merciful process in meeting that goal.

The Apostle Peter called Noah a “preacher of righteousness”. He does not go into any detail, but can you imagine spending over 100 years building a giant boat in a region that was not known for wet climates. When we consider the changes in life-spans that have taken place, that would be like us spending 8-10 years making the Ark. Imagine the interaction that would have taken place between Noah and his neighbors, those evil-minded folks that God was sorry He made. Imagine the ridicule and abuse he took – and yet he remained faithful to the task.

Once the ark was ready, God helped Noah round-up pairs of animals to preserve the species once it was time to renew the Earth. We also get a glimpse into another aspect of God’s law — that of clean and unclean meat. Noah was to preserve 7 pairs of clean and 1 pair of unclean animals. This helps us understand that God’s Law has been in effect since Creation and was not just given to Israel through Moses…but we’ll get to that in future writings!

So, for 40 days and 40 nights, Noah and his family were kept safe in the ark and waited for the rains to stop. It took more than three months for the water to subside enough that the ark came to rest on Mount Ararat. Once it was safe, Noah departed the ark and, with his family, made an altar and worshipped God by offering one of every clean bird and animal on the ark. After centuries of evil, this worship was a “sweet savor” to God! It was then that God made an unconditional covenant with Noah. He promised never to destroy the earth with a flood again.

But peaceful obedience would not last long…more on that, next time!