Is the Lord’s Day truly Sunday? 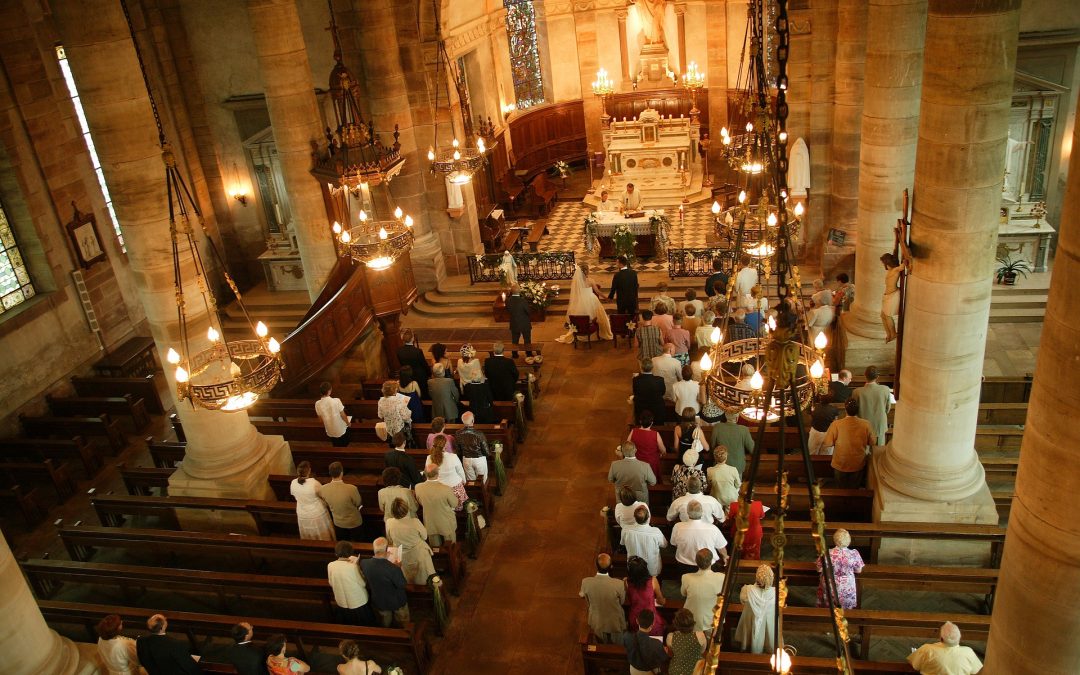 Christendom uses this text to justify Sunday worship, declaring the first day of the week or the Lord’s Day, replaces the seventh-day Sabbath. Examine this text closely and you will agree it has nothing to do with Sunday, much less changing the Sabbath. We need to understand from a contextual and grammatical point of view, God revealed to John, the events that would unfold upon the Earth, as outlined further in Revelation, the Apocalypse. That’s what the entire book of Revelation is about.

Note, “Write the things which thou hast seen, and the things which are, and the things which shall be hereafter,” (Verse 19). The vision was for him to write so humanity can know what lies ahead. It has nothing to do with a day of worship. Furthermore, the day of the Lord or the Lord’s Day is mentioned many time in scriptures all indicating impending destruction on the Earth (Isaiah 2: 12-18; 13: 9; Jeremiah 46: 10; Joel 1: 15, 16; 2 Peter 3: 10).  In other words, the Spirit transported John into the future to see what would befall humanity on the great and terrible day of the Lord or Lord’s Day. Grammatically, the Lord’s Day is another way of writing day of the Lord (the genitive/possessive case).

If you read these scriptures, they point to cataclysmic events that would befall humanity in the end time. They referred to a time when God’s wrath will be unleashed on wickedness. Revelation, from beginning to the end, is a disclosure by the Revelator Jesus Christ, to the apostle John, on what would happen on His day of wrath. In other words, humanity, especially His called out ones, must be prepared for these dangerous our perilous times ahead. If we truly take the book for what it is really trying to tell us, what other interpretation could there be for the Lord’s Day? How can we hide such an obvious meaning? In the same line, the voice that would be talking to John sounded like “a trumpet.” Isn’t the trumpet the instrument that will make a deafening blast to signal the return of Jesus Christ? The very use of trumpet is indicative of an end time scenario.

Advocates of the Lord’s Day-Sunday persuasion have totally ignored context and relevance regarding John’s impending vision and how it ties in so perfectly into that one vital component of the climax of human history when it ends on the Day of the Lord – the Lord’s Day. They have simply plucked out three words (the Lord’s Day), twisted them, to fit a teaching that has no application to the setting, cannot stand up to scriptural scrutiny, and a concept (Sunday worship) alien to John.

The concept of the first day of the week meaning Lord’s Day did not come officially until the Council of Laodicea in the fourth century. In fact, the term “Lord’s Day” was quite popular in the fourth century as a reference to Sunday, the holy day of the sun God, Mithra, often called “lord.” The modern interpretation, so widely believed in Christianity, is putting words into John’s mouth to justify Sunday worship, much like the other texts used to try prove it.

There’s no scriptural evidence the first day of the week was used to describe “the Lord’s Day” before Revelation was written about 96 A.D., so how could John be referring to being in the Spirit on  the first day of the week to mean Sunday? There’s no scriptural evidence John or any of the other apostles worshipped on Sunday, so how could he be embracing Sunday as the Lord’s Day? What would be the goal for John to acknowledge he was receiving the end time vision on a Sunday, especially when the apostolic period of the church continued to keep the seventh-day Sabbath and the annual Sabbaths or Holy Days of God?

There’s not a single text in the Holy Bible that says Jesus Christ changed the Sabbath. He was on Earth for forty-days after his resurrection. Why didn’t Jesus observe Sunday if it pictures His resurrection and should now be the new day of worship?  He had enough time to do it, but no, His followers continue to worship in the temple without changing anything (Luke 24:53). Think about that!

The Lord’s Day then makes sense, in the context of the revelation to John, that it represented the coming Apocalypse as portrayed in the day of the Lord – a day of the coming destruction and calamity that will lead to the establishment of His Kingdom on Earth. That’s what the entire Book of Revelation is about! Download for FREE our booklets Did the Apostolic Church Observe the Sabbath and Holy Days? and Who Changed the Sabbath to Sunday?